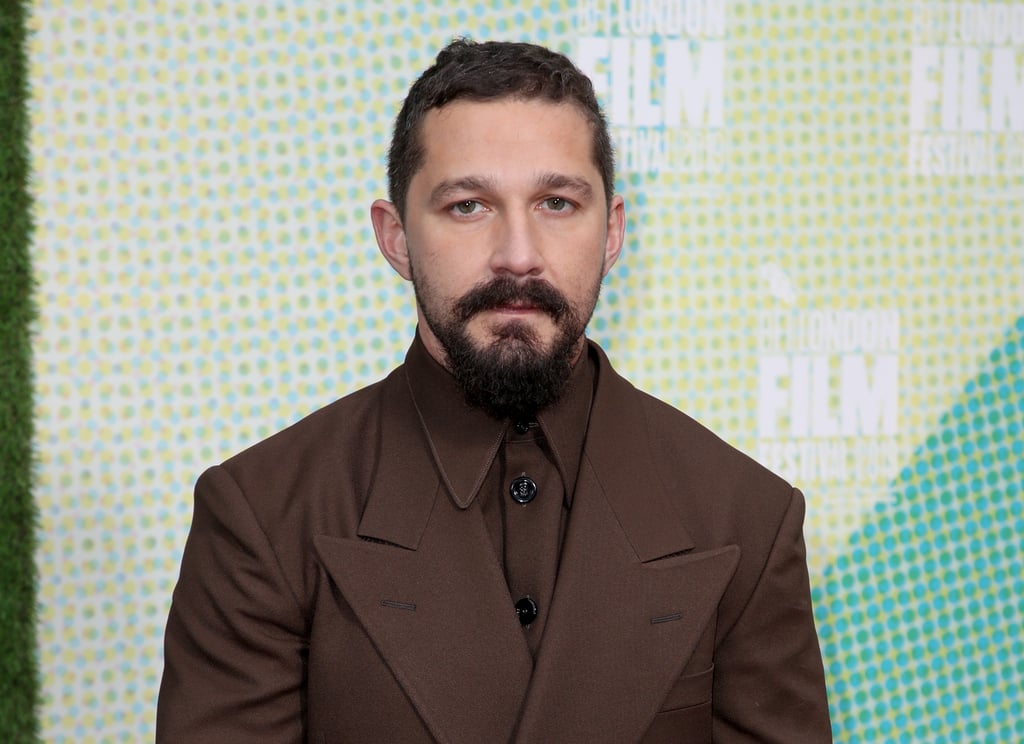 There’s committing to a movie role and putting yourself in the character’s shoes, and then there is Shia LaBeouf’s level of committing to a role that involves permanently altering his appearance to fit the part. We’re referring to LaBeouf’s new tattoo for his movie The Tax Collector.

In the new David Ayer movie that aired Aug. 7, LaBeouf plays the character Creeper who is covered in tattoos across his torso — except unlike most of the ink shown in movies, these are not temporary tattoos or makeup, it’s the real deal. Tattoo artist Bryan Ramirez from Los Angeles-based Reservoir Tattoo Studio is responsible for the full-body artwork across LaBeouf’s chest and stomach. Ahead of the movie’s release on Aug. 6, Ramirez shared a photo of LaBeouf’s finished piece and a video from their tattoo session on Instagram.

“Was a pleasure to be able to work with Shia LaBeouf and @bobbyjuniorsoto on there tattoos for the movie the tax collector coming out Tommorow congrats to the booth of these homies on this new film by @davidayermovies cant wait to see it on the big screen at my pad!! Thank you guys for working with me and my crew here at reservoir tattoo,” read the caption on Ramirez’s post.

You can get a closer look at LaBeouf’s massive tattoo, ahead.

The Eyeshadow That Emma Stones Makeup Artist Swears By