Police officers and lawmakers got emotional Tuesday during a House hearing on the Jan. 6 riot 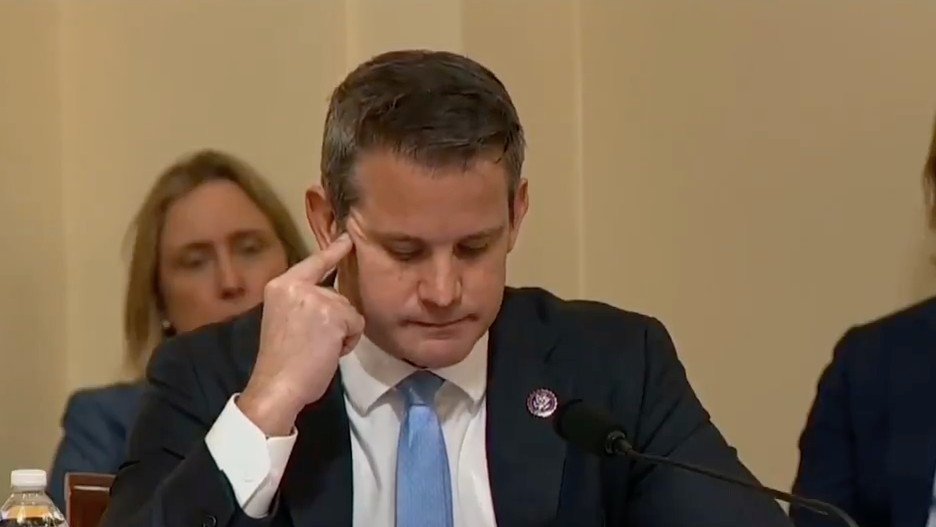 The the Jan. 6 House Select Committee held its first hearing Tuesday and police officers and lawmakers both took GOP representatives to task for their response to the riot.

Numerous Capitol police officers testified Tuesday, recounting how they were on the receiving end of not only physical violence, but racial slurs, as supporters of then-president Donald Trump breached the Capitol in an effort to stop the certification of President Joe Biden’s 2020 electoral win.

Officer Michael Fanone, who has been making regular media appearances since the deadly event in an effort to bring attention to what happened that day, said, “At one point I came face to face with an attacker who repeatedly lunged for me and attempted to remove my firearm. I heard chanting from some in the crowd: ‘Get his gun and kill him with his own gun.’ I was aware enough to recognize I was at risk of being stripped of and killed with my own firearm. I was electrocuted again and again and again with a taser. I’m sure I was screaming but I don’t think I could even hear my own voice.”

Republican Congressman Adam Kinzinger, who was appointed to the bi-partisan committee by House Speaker Nancy Pelosi, criticized members of his party for downplaying the riot.

“This cannot continue to be a partisan fight. I’m a Republican. I’m a conservative, but in order to heal from the damage caused that day, we need to call out the facts,” he said. “It is time to stop the outrage and the conspiracies that fuel the violence and division in this country and most importantly, we need to reject those that promote it.”

He addressed the officers in the room, too, choking up as he told them that in spite of the effects they’ve dealt with in the aftermath of the riot, they “won.”

Republican Congresswoman Liz Cheney, who faced her party’s ire and was stripped of her committee assignments after she repeatedly spoke out against Trump, urged the assembled lawmakers to put politics aside as they investigate the riot.

“No member of Congress should now attempt to defend the indefensible, obstruct this investigation or whitewash what happened that day,” she said during her remarks. “We must act with honor and duty and in the interest of our nation.”

She called for prosecution of rioters and immediate action, saying “The question for every one of us who serves in Congress — for every elected official across this great nation, indeed for every American — is this: Will we adhere to the rule of law? Will we respect the rulings of our courts? Will we preserve the peaceful transition of power? Or will we be so blinded by partisanship that we throw away the miracle of America? Do we hate our political adversaries more than we love our country and revere our Constitution?”

She added she prays “that is not the case.”