It can be difficult to feel confident when watching most mainstream movies. Inevitably, a lot of the films that receive the most attention often portray women horribly, pit them against each other, or otherwise put characters in demoralizing situations. Call it escapist entertainment or a huge offense — either way, there just aren’t many stories that promote self-empowerment. But they do exist! And they’re worth a watch. Movies like Amy Schumer’s 2018 blockbuster I Feel Pretty, for example, give will give you the fun, feel-good vibes you crave.

Coincidentally, the majority of these movie picks are from a pre-social media era, when teens in the early 2000s could wear questionable lip gloss colors or wacky hairstyles and not worry about "friends’" hating on their "look of the day" posts on Instagram. Although I Feel Pretty directly addresses the status of your self-image in an online world, sometimes the best solution to feeling low is to just pop in one of those old-fashioned flicks about learning to be your best self away from modern social media.

Of course, the range of films focusing on self-confidence is endless, but the ones below are strong examples of empowerment at its finest. Check them out below: 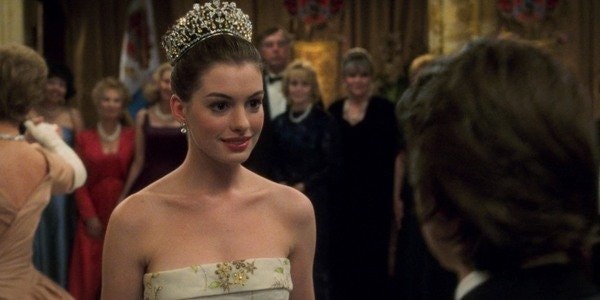 Mia Thermopolis may undergo a drastic makeover when she finds out she’s the princess of Genovia (I’m still jealous of her hair), but she soon learns her new appearance is not her ticket to feeling cool. Her attempt to chill with the popular crowd fails miserably, and she discovers she was already her best self with her true friends by her side. Finally realizing this helps her accept that she’s more than ready to rule a country.

The Princess Diaries is streaming on Disney+.

Lesson Learned: Nobody has it easy.

In Freaky Friday, Anna and her mom Tess believe each other has a simple, charmed life, but a magical body switcheroo teaches them they judged each other’s everyday routine too quickly. The same mindset applies to today’s habit of seeing someone’s social media posts and thinking they were dealt an easy set of cards. Everybody has something they’re dealing with, so you should treat others with kindness.

Freaky Friday is streaming on Disney+.

Lesson Learned: No job is worth your wellbeing.

Anne Hathaway’s Andy represents so many young people who leave college and try to find their big breaks in the workforce. To establish connections and gain experience, she accepts a job in the fashion magazine industry, even though her true passion lies in covering hard news. Meryl Streep’s Miranda Priestly is the boss from hell, and her demands eventually force Andy to reconsider how she wants her professional life to look. The movie’s ending is the ultimate example of choosing your own worth over living up to others’ expectations of you.

The Devil Wears Prada is available to rent on Amazon Prime Video, YouTube, and more.

Lesson Learned: You don’t need to be young to have fun.

A 40-something woman named Stella (Angela Bassett) goes on a tropical vacation and hooks up with a young hottie (Taye Diggs) along the way. What results is a sexy and insightful story about how to follow you heart at any age.

How Stella Got Her Groove Back is available to rent on Amazon Prime Video, YouTube, and more.

Lesson Learned: Others’ opinions of you do not define you.

Easy A chronicled a teenager’s (Emma Stone) downfall when she decided to go along with her classmates’ belief that she’d hook up with any guy who asked. In reality, she was lying about such dalliances to help the guys’ reputations, but her own was hurt in the process. The movie teaches that, in the end, how you live your life is nobody’s business but your own, so you shouldn’t let strangers’ opinions (or slut-shaming) affect your own self-worth.

Easy A is available to rent on Amazon Prime Video, YouTube, and more. 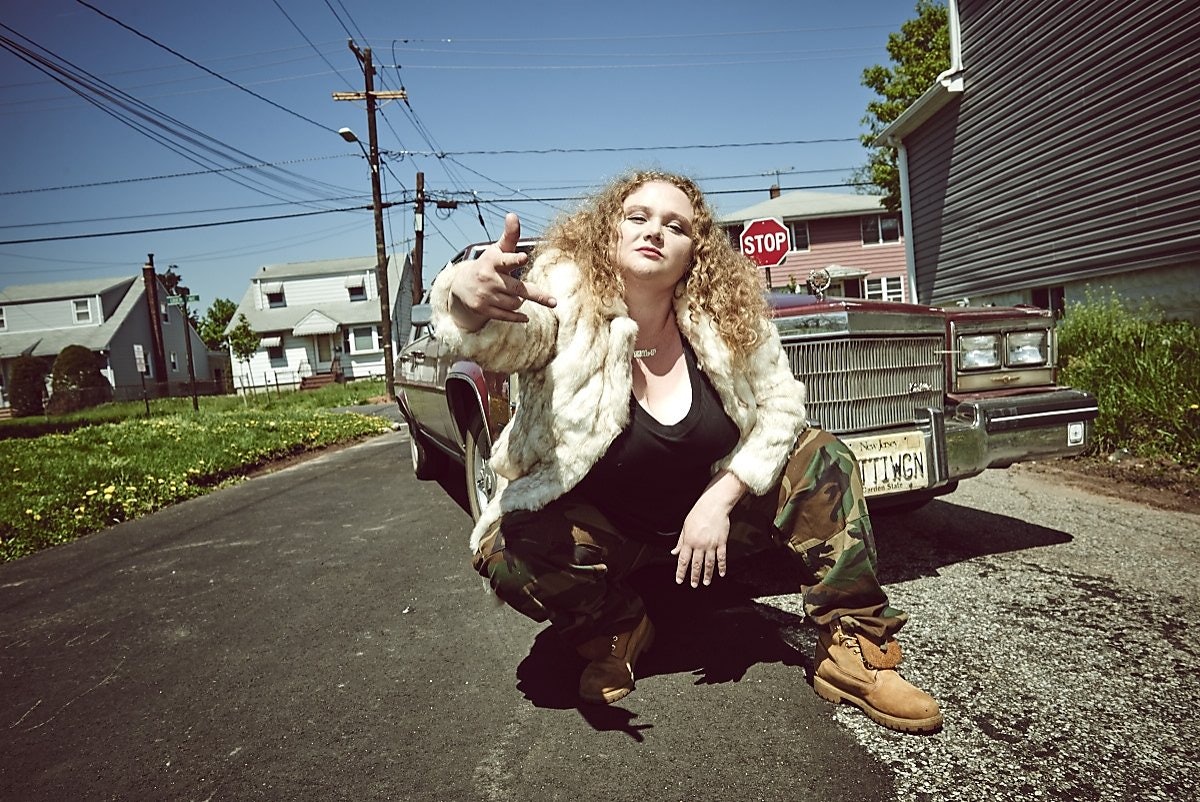 Lesson Learned: We are more than society’s unfair beauty standards.

Patti Cake$ follows a young woman (Danielle Macdonald) pursuing her dream of becoming a rapper and facing her fair share of both criticism and encouragement. Like Amy Schumer’s character in I Feel Pretty, Patti is not this industry’s typical vision of a star, but she strives to achieve her dreams regardless.

Patti Cake$ is available to rent on Amazon Prime Video, YouTube, and more.

Lesson Learned: Others can’t dictate what you should have faith in.

One of He’s Just Not That Into You‘s main characters, Gigi, refuses to become cynical toward finding love, which is an important kind of self-confidence. Part of what makes you your best self are your values, and you shouldn’t reshape them to fit a place or a person that’s telling you otherwise.

He’s Just Not That Into You is available to rent on Amazon Prime Video, YouTube, and more.

This article was originally published on April 20, 2018