The recent spate of successful movie musicals has heralded a revival in the genre. It’s a sign of the times that fans are all about the music from original stories like The Greatest Showman to stage-to-screen adaptations like Les Miserables and Into The Woods. With In The Heights and West Side Story on the way, Hollywood has started to mine Broadway for ideas. Considering the success of the 2015 revival, it should surprise no one a new Fiddler On The Roof movie is coming. Even better, Hamilton director Thomas Kail will helm it.

The original Fiddler On The Roof Broadway show premiered in 1964, taking home nine Tony awards. It was adapted for the big screen in 1971, at the tail end of the 1960s movie-musical craze. The story focuses on Tevye and his attempts at keeping his three daughters within Jewish religious and cultural traditions, even as outside influences encroach upon their lives, and the Tsar evicts them from their Russian homeland. The show is famous for songs like "If I Were a Rich Man," "Sunrise, Sunset," and, of course, the theme song, "Tradition."

Now it will be MGM’s next major musical production for the big screen. According to Deadline:

Kail is best known for directing both off-Broadway and Broadway productions of In the Heights and Hamilton with Lin-Manuel Miranda, as well as the live-capture film of Hamilton coming to Disney+ in July. Fans might not know he was also one of the driving forces behind FX’s Fosse/Verdon, directing five episodes. He also won an Emmys for directing the TV musical Grease Live!

In a statement, Kail said:

Fiddler On The Roof does not yet have a release date. But with West Side Story expected this December and In The Heights slated for summer of 2021, a guess of late-2021 to mid-2022 would probably be in the ballpark. 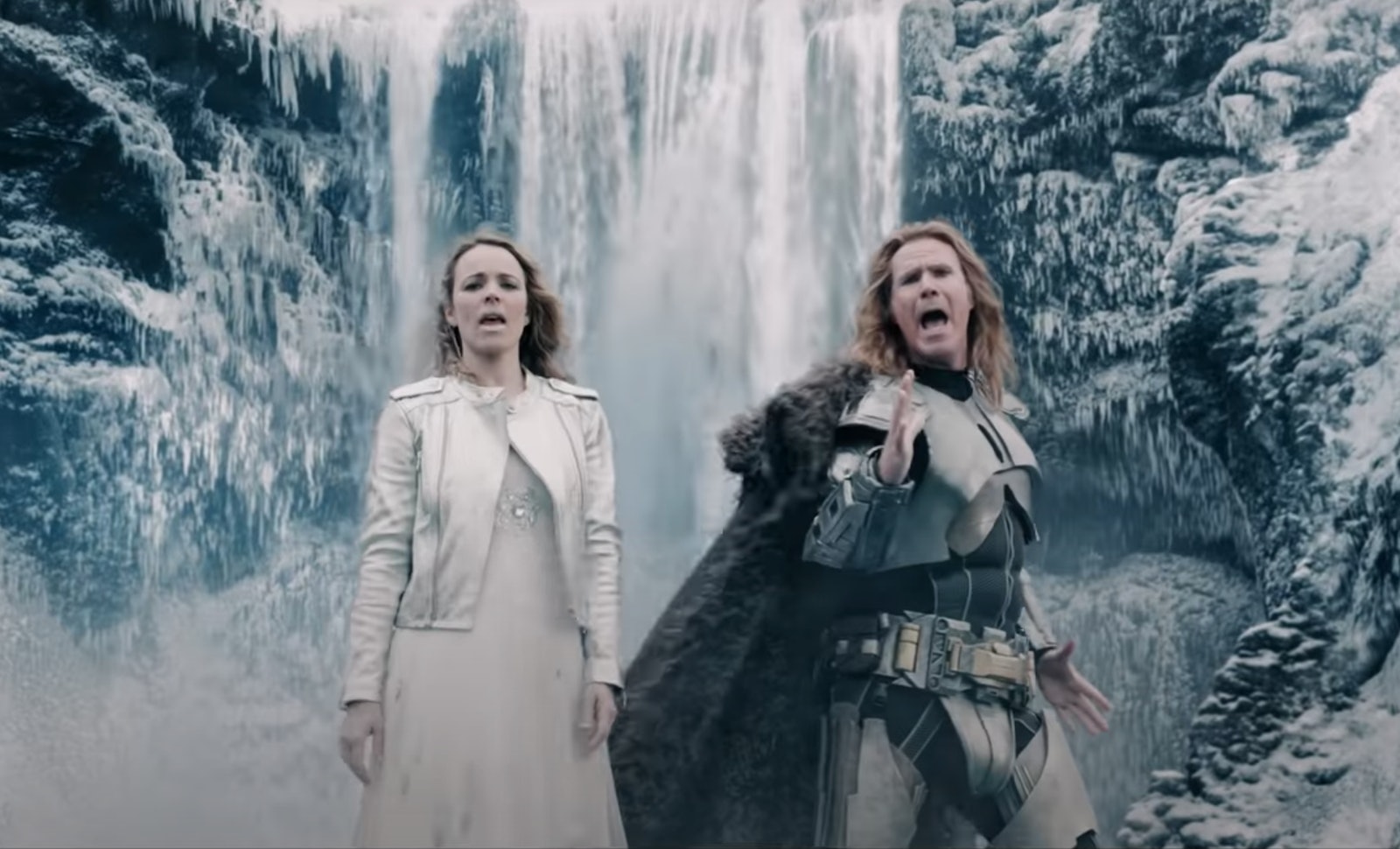 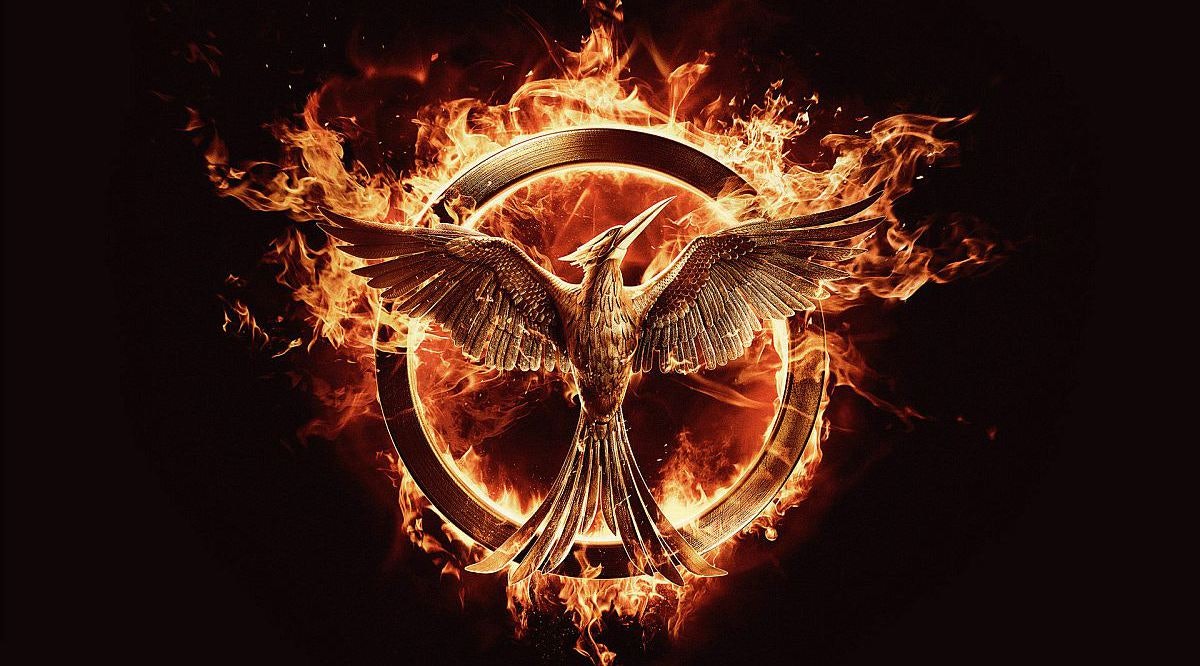 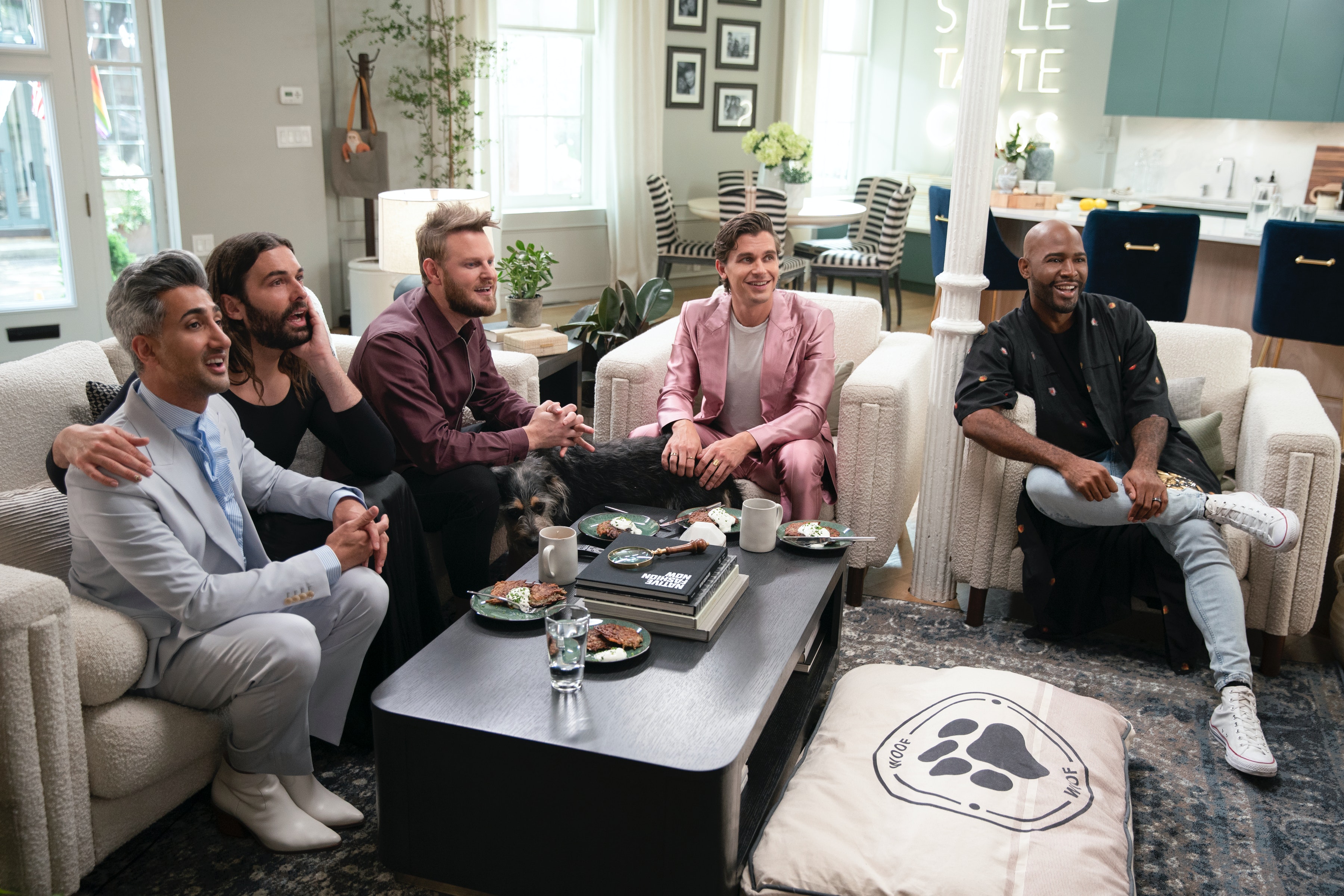 How Jenna Dewan’s most embarrassing moment resulted in love

Wheel Of Fortune Fans In Shock After TWO Absurd Contestant F**k-Ups: 'Where Do They Find These People'?!