A Place In The Sun presenter Laura Hamilton, 39, has taken to Instagram to tease her fans with a visit to a luxury house while filming for the Channel 4 favourite property show. Addressing her 129,000 followers, the star left a series of clues as she showcased the luxury property from the outside, hinting at which Portuguese footballer it previously belonged to before finally putting fans out of their misery in a big reveal.

Wearing an off the shoulder summer dress, the star teased fans as to who the luxury property belonged to.

She said: “We’ve just finished our luxury house tour, it’s behind me here”, she said while panning the camera around to show the home’s impressive facade.

“And I’ve had loads of guesses from you as to whose house this is – or was – with no correct guesses so far.”

In a generous mood, the fitness guru playfully dropped a hint for her fans. 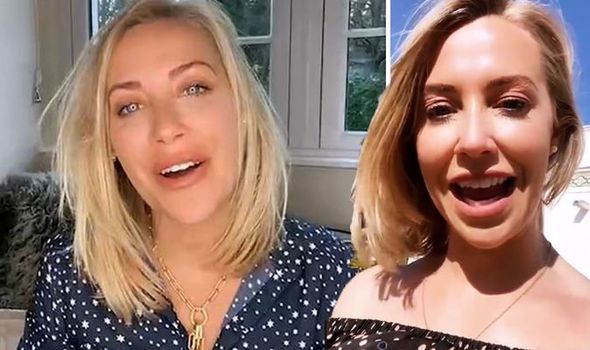 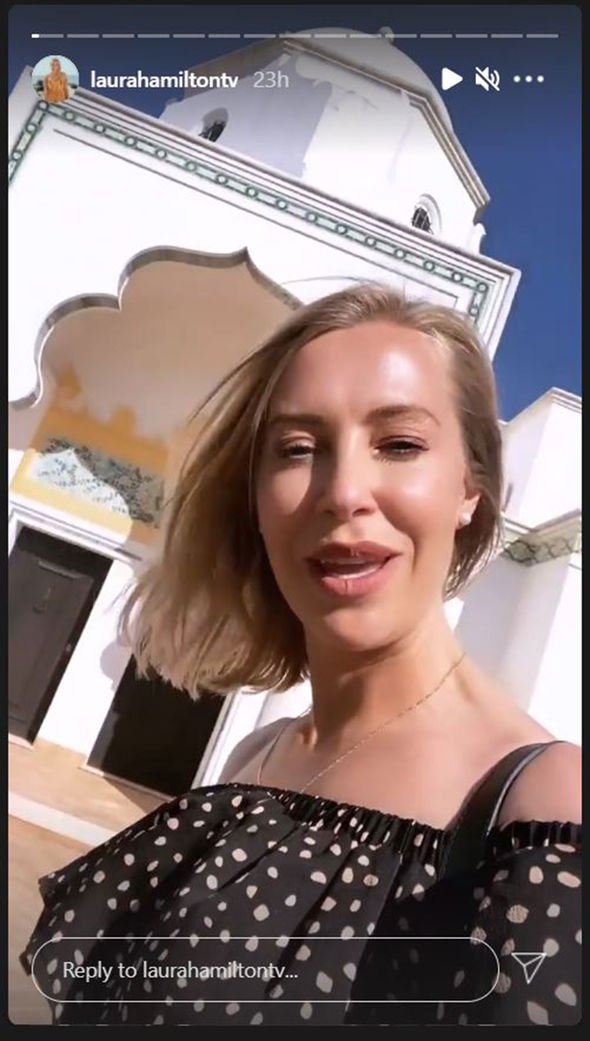 “So I’m going to give you some more clues”, she stated.

“This Portuguese football player helped Porto win The Champions League in 2004 – any other guesses (sic)?” she quizzed her fans.

The mother-of-two went on to reveal that she wasn’t sure whether she had been given the green light to reveal who used to own the house but promised to confirm the identity to fans who managed to guess correctly.

She continued: “I don’t technically I’m allowed to tell you who this house belongs to, but if I get any correct guesses and you’ve messaged me then I will respond and confirm who it is.” 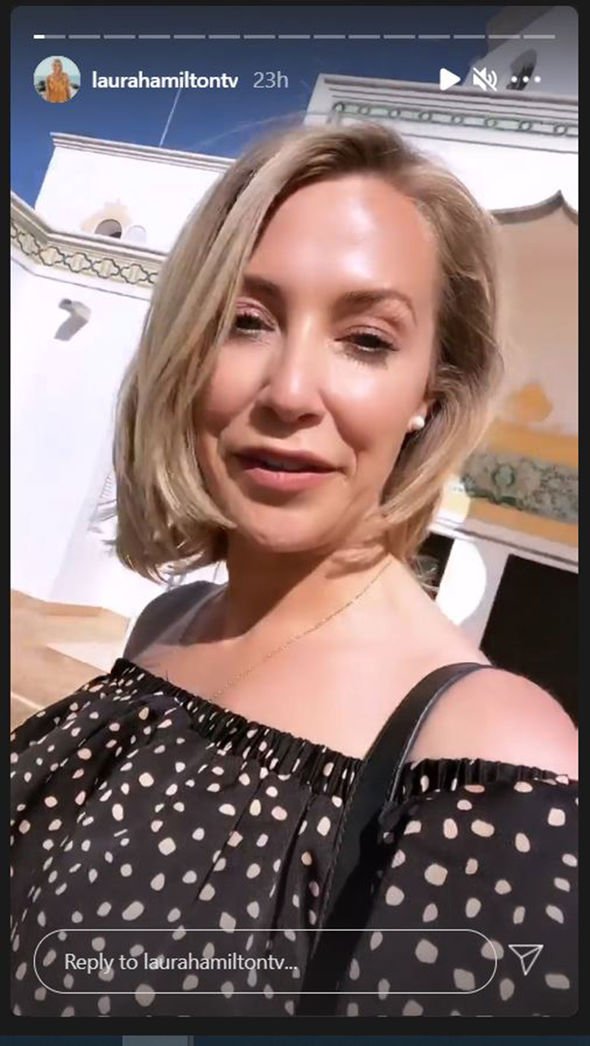 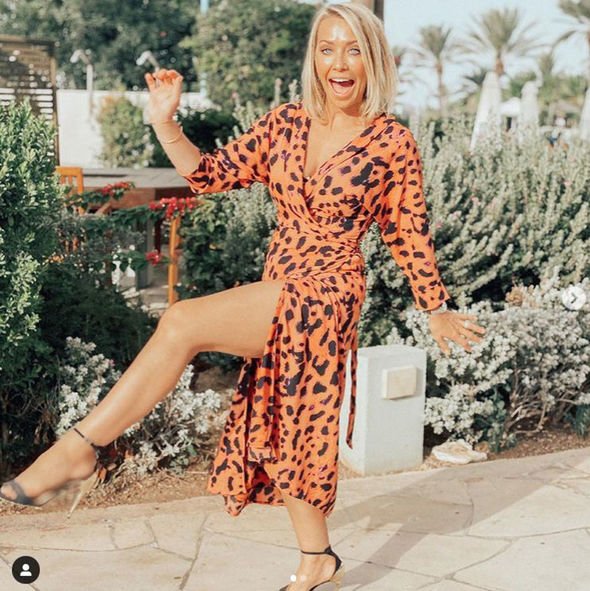 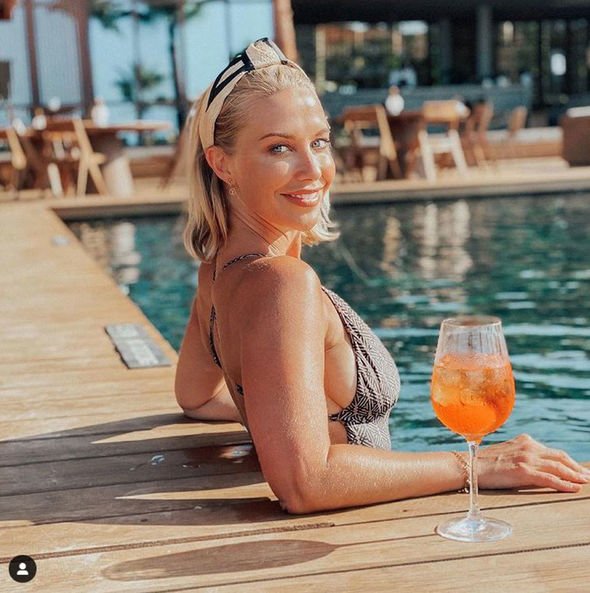 The next day, Laura addressed her followers from sunny Lagos, revealing that she and the APITS crew were there to film the “upsync” ahead of visiting the properties.

Going back to the question of the mystery identity behind the luxury property, the model once again dropped a clue.

“[I’ve had] loads of guesses, only three correct ones!” she exclaimed clearly surprised that more fans hadn’t managed to guess correctly.

So I’m going to give you another clue for anyone that is trying to guess.

“Man! It was a great property”, Laura said smiling into the camera, before adding: “That was a clue”.

Later on, the star revealed that fans had still failed to guess correctly before encouraging her fans.

Laura went on to emphasise “Man” once again, before telling her fans they weren’t getting anymore clues.

Later in the day, the star updated her fans, revealing that she was sitting outside of property number five as her house-hunters looked around, the star decided to end her property guessing game.

“I decided that while I was sitting here I would put a lot of you out of your misery. I’ve got a lot of guesses as to who the luxury house belongs to – lots of correct guesses, lots of incorrect guesses – but the answer was Maniche”, she finally revealed.

“My luxury property was once owned by Maniche, if you guessed correctly, well done! There is no prize, you don’t win the luxury villa, just well done”, she added.

Laura signed off her Instagram stories by wishing her followers a lovely week before adding that she was going to go back to enjoying the Portuguese sun while waiting for her house-hunters to finish up.