A Place in the Sun: Danni Menzies advises homebuyer on pool

A Place In The Sun’s Danni Menzies has a new appreciation for her job following the coronavirus pandemic. The Scottish presenter, who has been on the show since 2016, said being stuck at home during lockdown made her value the ability to travel abroad.

However, she did admit that going away for work so often can make it hard to have “normal things” in her life.

She said that holding down a relationship was one of those things that has been affected.

Danni made her comments while addressing her future on the long-running show.

The Channel 4 star said her answer would have been different if she’d been asked before the COVID-19 breakout. 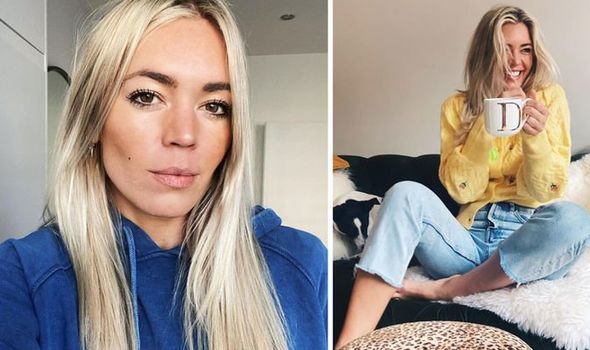 Asked where she sees herself in ten years time, Danni said she didn’t know.

“I love being on the show and if you’d asked me this before COVID I’d have said I’m not sure.

“But since we’ve all been stuck at home I’ve got a whole new appreciation of being able to travel with my job.

The presenter went on to say that she would like to reduce the amount of travelling she does in the future.

In an ideal world, she’d like to continue helping house hunters on A Place in the Sun but also have another job which was closer to home. 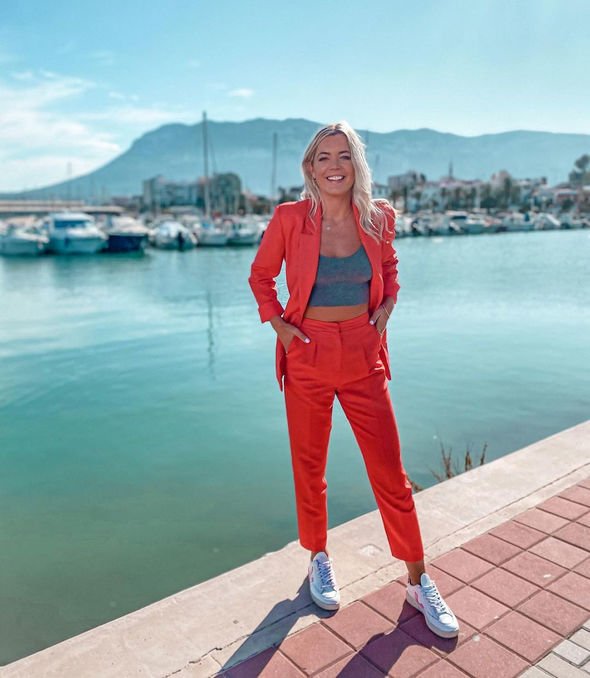 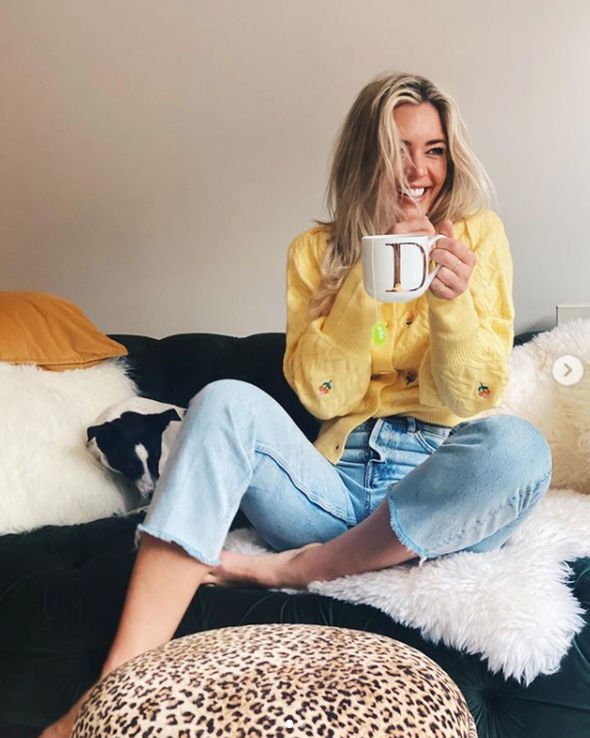 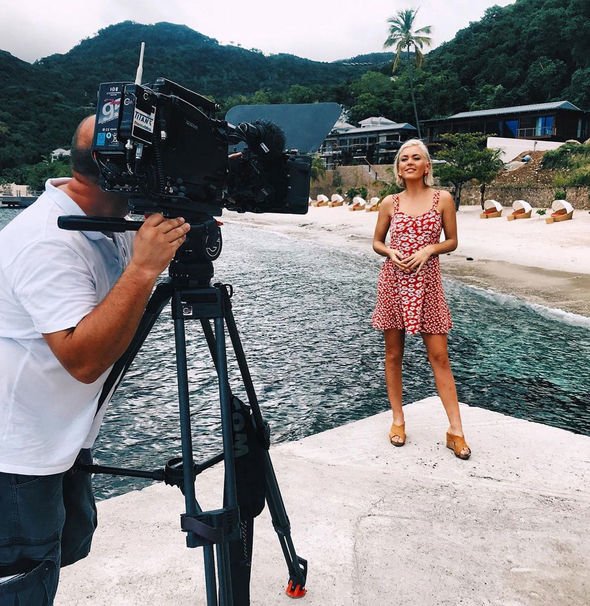 “I think in the long run I’d maybe like to do slightly less of it [travelling] and have another show going on at the same time.

“Purely for the reasons that you travel so much for work it can be hard to have other normal things in your life like a relationship,” she told Entertainment Daily.

Fans of the show need not worry about Danni leaving the programme any time soon.

She has signed a 12-month contract, so will be filming till the end of the year at very least.

Last week, Danni took to social media to mark the start of the new series.

“This week the NEW @aplaceinthesunofficial series kicked off with @missscardoug on Monday and today YOU’VE GOT ME!!!

“I know we’re all desperately missing the sunshine + holibobs so make sure you get the kettle on and join me for your fix at 3pm @channel4,” she wrote on Instagram, in view of her 72,100 followers.

The accompanying picture showed the host sitting on the sofa with her dog and a cup of tea.

The TV star recently revealed that she gets about 300 messages via the picture-sharing site and Facebook every time she is on air.

Danni said that she only looks at them when she’s enjoying drinks with her best friend.

She admitted that she never replies and quickly blocks and deletes users instead.

In the past she has even been sent X-rated snaps.