Adele reportedly has a new man her life.

According to People, the “Rolling in the Deep” singer is dating LeBron James’s sports agent, Rich Paul. Per the outlet, the two have been seeing each other “for a few months” and made their public debut as a pair at Game 5 of the NBA Finals last weekend.

Though neither Adele nor Paul has publicly confirmed their romance, ESPN reporter Brian Windhorst referred to the singer as Paul’s girlfriend on The Lowe Post podcast, saying that Paul brought “his girlfriend to the game to sit next to LeBron.” 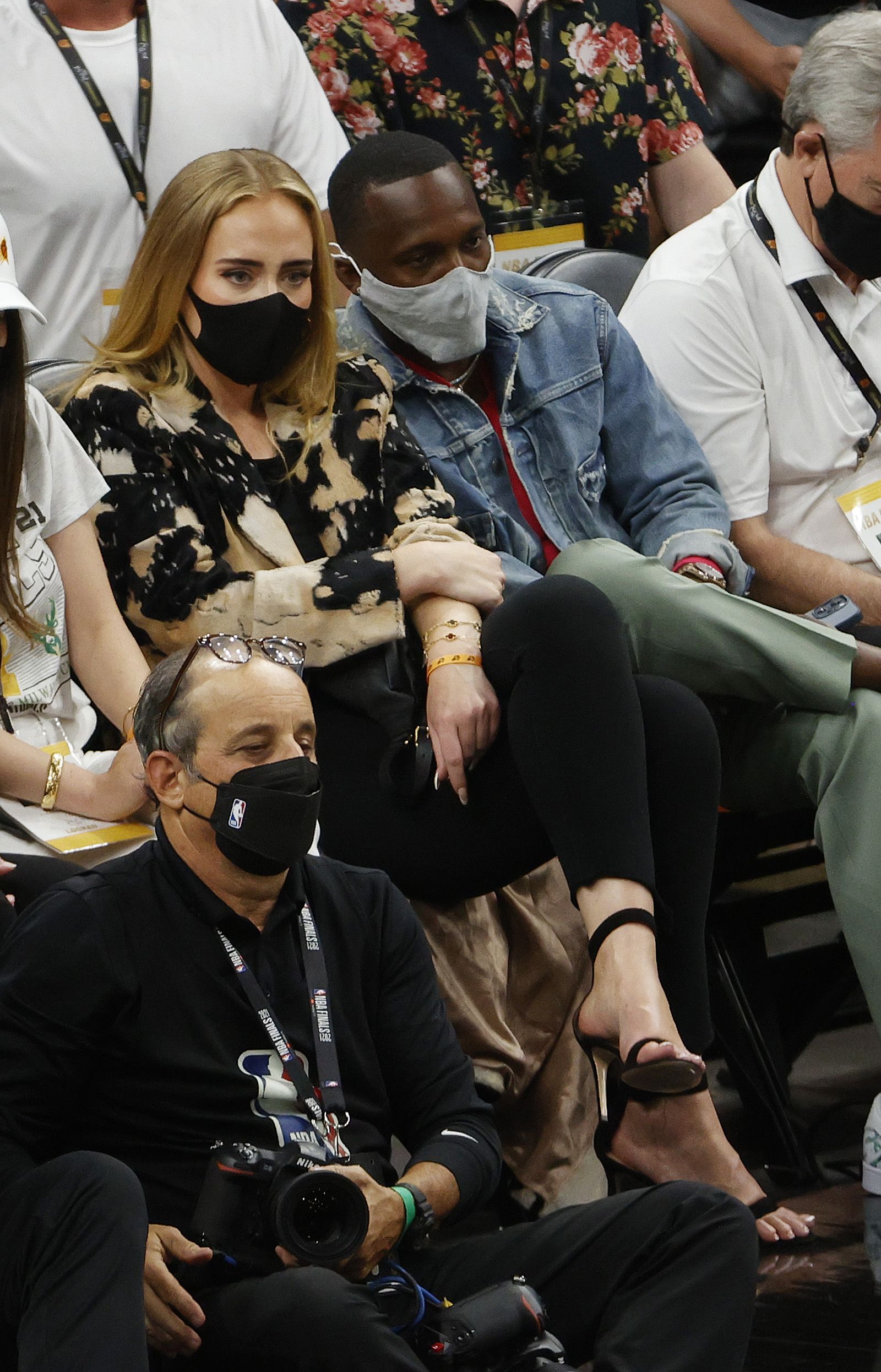 Per People, Paul also represents other top athletes including Ben Simmons, Anthony Davis, Lonzo Ball, and more. While Paul has been previously linked to actor Tobey Maguire’s ex-wife, Jennifer Meyer, Adele was most recently linked to rapper Skepta following her 2019 divorce from her ex-husband and the father of her child, Simon Konecki.

The singer has remained mum on her dating life in recent years and has been focused on being the best mother possible to her eight-year-old son, Angelo Adkins. She and Konecki even live across the street from each other in order to co-parent their son.

“They are doing what’s best for Angelo. Her son is her world,” a source told People last summer. “She helps Angelo with schoolwork and cooks. She very much enjoys being a stay-at-home mom right now.”

The True Story Behind These Royal Baby Names

Tina Turner Once Said She Didn't Know If She Could Ever Forgive Ike Turner: 'I Had a Terrible Life'