Gavin and Stacey: Cast dance to ‘House of Fun’

Alison Steadman, 74, has recalled how a scene for Gavin and Stacey descended into chaos and the crew decided to join in with their characters’ on-set antics. The veteran actress said their alter egos were supposed to be “a bit drunk” during a party, however, the crew could not resist being included in the action and abandoned their posts after a long day of filming.

Alison recalled: “We were all kind of a bit drunk, I don’t mean us, I mean the characters were and we were all dancing around.

“We conga-ed into the house as part of the scene, and we had to do this three or four times.

“It was two in the morning, we were exhausted.”

However, because the actors were having such a “fun time” they continued on performing the scene as something “strange” happened. 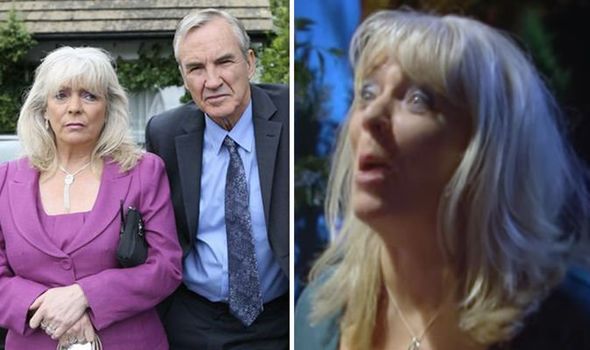 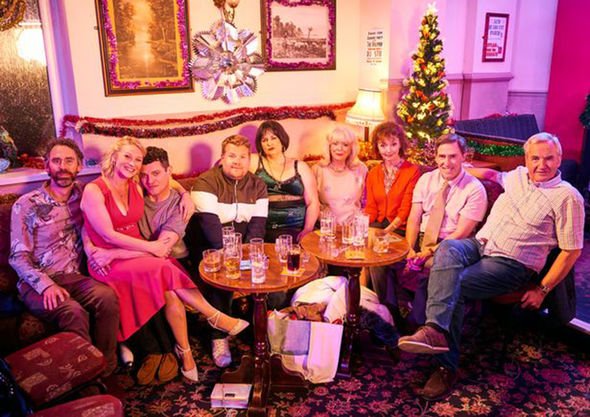 Alison continued: “It was such a fun time and the final time we conga-ed in, the director didn’t say cut and when we looked around and the whole crew had put their sound [equipment] or their cameras down and joined in the conga at the end!”

Gavin and Stacey aired on BBC One from 2007 to 2010 and was written by James Corden and Ruth Jones.

Mathew Horne and Joanna Page played the titular characters Gavin and Stacey, and the writers starred as Smithy and Nessa.

Alison and Larry Lamb were cast as Gavin’s parents Pam and Mick. 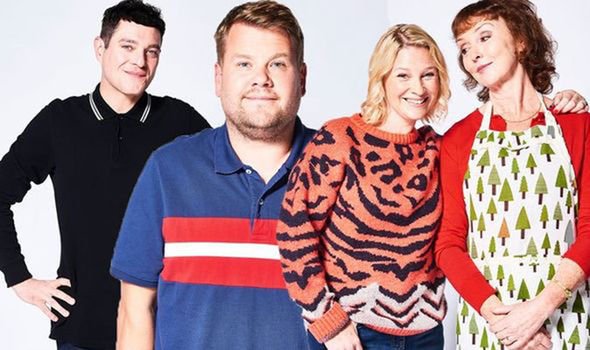 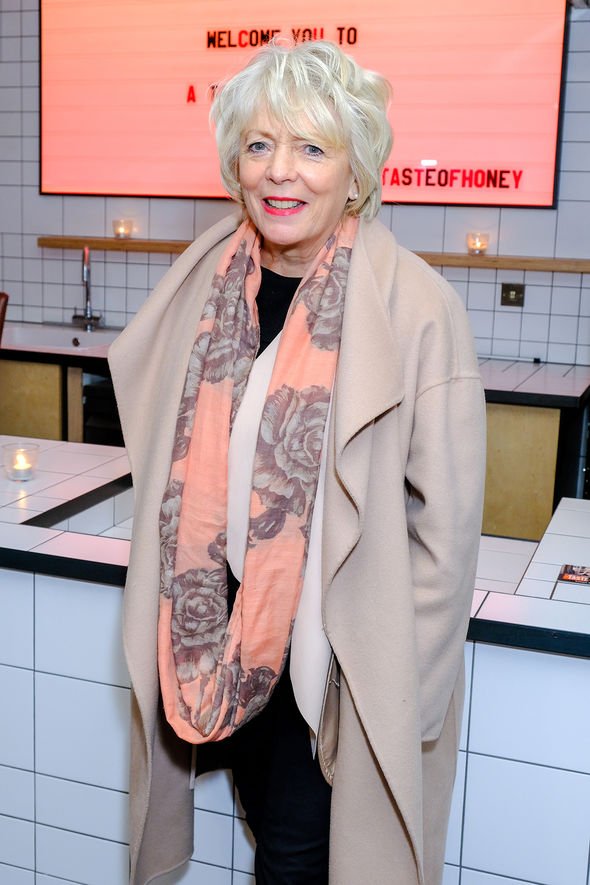 The show focused on two families: one is Billericay, Essex and one in Barry, South Wales.

In the episode featuring the conga, House Of Fun, Dawn and Pete (played by Adrian Scarborough and Julia David) joined Pam and Mick for a beer and curry night of huge proportions at their home.

The scene in question arises after Pam insists everyone steps outside for a cigarette, after having one too many drinks, before they dance back indoors to finish off with shots of vodka.

Alison looks back on her time in the sitcom with great fondness and said that she loved the part of Pam from the second James asked if she would consider playing the role.

She explained: “I worked with James and Ruth years ago, on a series called Fat Friends and got to know them then.

“They got together, wrote a script, sent it over to me and said, ‘Would you like a part?’

“All they had written at the time was one episode, and I just loved it. I loved the character.”

The actress still regularly keeps in contact with her Gavin and Stacey colleagues via a WhatsApp group.

Alison said: “We have got a group WhatsApp, we do keep in contact. I keep in touch with Larry all the time.

“Larry sends me funny memes, he sends me them more or less every other day. 90 per cent of them are honestly hilarious!”

The actress has also been busy working on a number of projects set to be released this year, including the second series of her radio drama Skeletons In The Cupboard.

Skeletons in the Cupboard is on BBC Radio 4 and BBC Sounds from Friday at 11.30am.