Anton du Beke, 54, has hinted he could be willing to give up his time on the Strictly dance floor to become a full-time judge. The professional dancer stood in for regular judge Motsi Mabuse for two weeks, as she had to quarantine after a trip home to Germany, and found he was a hit with the BBC show’s viewers.

Anton admitted he is now getting “tired of competing” following his stint on the panel.

He revealed: “As I’ve got older, I don’t like to compete now, funnily enough.

“If I’m playing against somebody in golf then I like that.

“I don’t like match-play as I don’t want to be that competitive anymore. 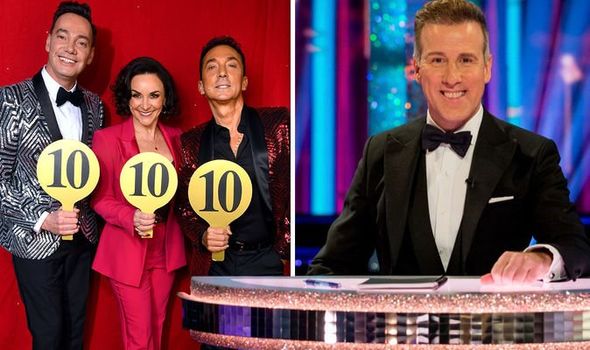 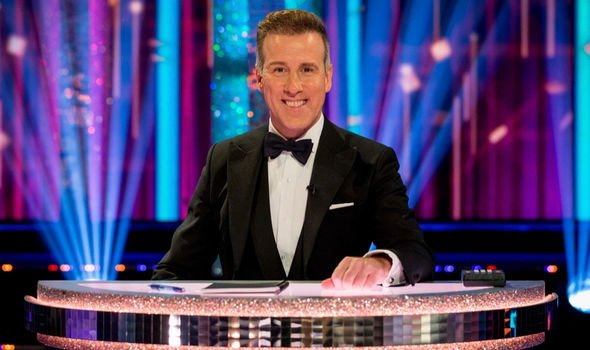 Anton also shared his vow to not resort to being nasty to Strictly Come Dancing hopefuls.

He told Paul McKenna’s podcast: “I’m not one of these people who says something cruel, then says, ‘I’m only joking’.

“They’re the most annoying in the world. I’m not mean, you see.” 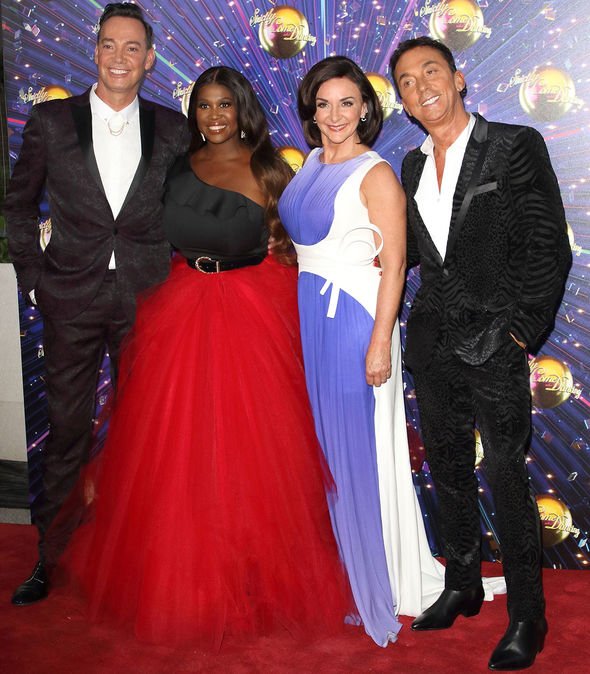 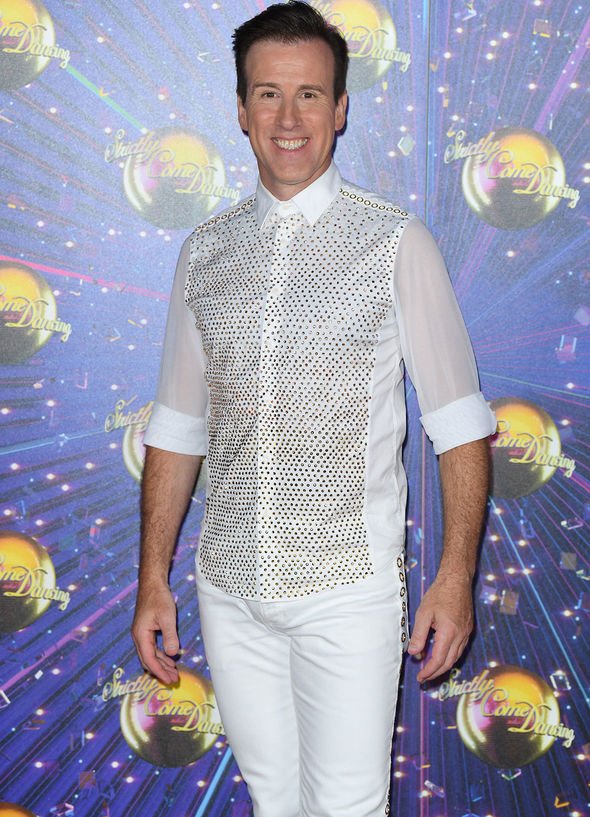 It comes after Craig Revel Horwood took a cheeky swipe at Anton on the BBC show last night.

Notoriously tough judge Craig made the remark when he heard Anton disagreeing with his feedback to Bill Bailey and Oti Mabuse following their Jive.

As Anton muttered something, Craig shared an awkward jibe about his co-star.

Craig commented: “Is that Anton booing from the cheap seats, darling?

“Sorry Anton, but you’re no longer up here.”

Anton then shook his head and shouted: “Harsh,” as his fellow pro dancers booed Craig.

Although the TV judge’s comment seemed to be made in jest and prompted laughs from host Tess Daly, James claimed Craig was “showing his true colours about how he treats the pros”.

“Showing true colours about how he treats the pros. I would just never keep my mouth shut when I saw it TO ANYONE.”

One person wrote: “I think he is scared Anton will replace him on the panel next year. They really should have a pro there and unfortunately they think it’s funny to keep giving such a good dancer like Anton the old dears that can’t dance so he just looks like the joke. X.”

Another replied: “I took it to be a bit of a joke. They’ve known each other a long time, I don’t think Anton would have taken it personally?”