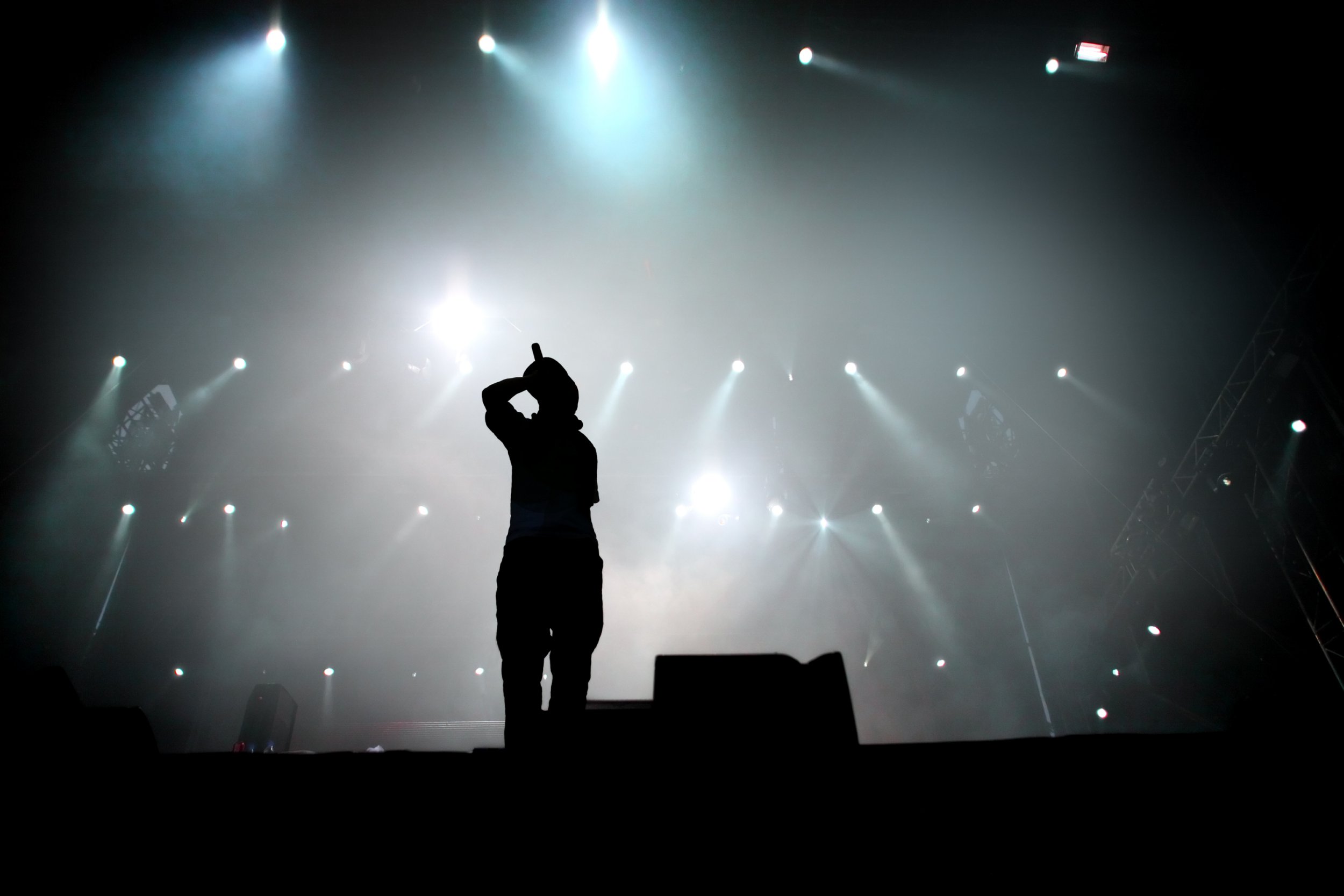 An award-winning pop star has been arrested on suspicion of assault, after a row with his girlfriend, it has been claimed.

The singer, who is in his 30s, is alleged to have attacked his partner during a heated argument.

Neighbours allegedly heard ‘screams’ from her flat on Tuesday, with police arriving on the scene shortly after.

The London-born star – who cannot be named for legal reasons – was reportedly taken to a police station in south London over a ‘disturbance’.

According to the Sun, the musician, whose career spans two decades, was arrested on suspicion of common assault over the incident.

He has now been bailed until the end of the month.

While his girlfriend is thought to have reported minor injuries, she did not require any treatment in hospital.

A source told the publication: ‘Apparently, he had a row with a girlfriend that ended up getting out of hand.

‘There was a lot of screaming and one of the woman’s neighbours called the police.

‘They turned up, nicked him and led him away.’

The Met Police confirmed that they were called to a disturbance at 6.03pm, on Tuesday.

A spokesperson added to the Sun: ‘Officers attended and a woman reported minor injuries. Inquiries are ongoing.’

The unnamed star has a string of successful albums and number one hits to his name, and has also been praised for his charity work.