Ina Garten makes entertaining look easy. On her longtime cooking show, Barefoot Contessa, she hosts everything from holidays to Sunday lunches. But that doesn’t mean the bestselling cookbook author hasn’t thrown a disastrous party or two. 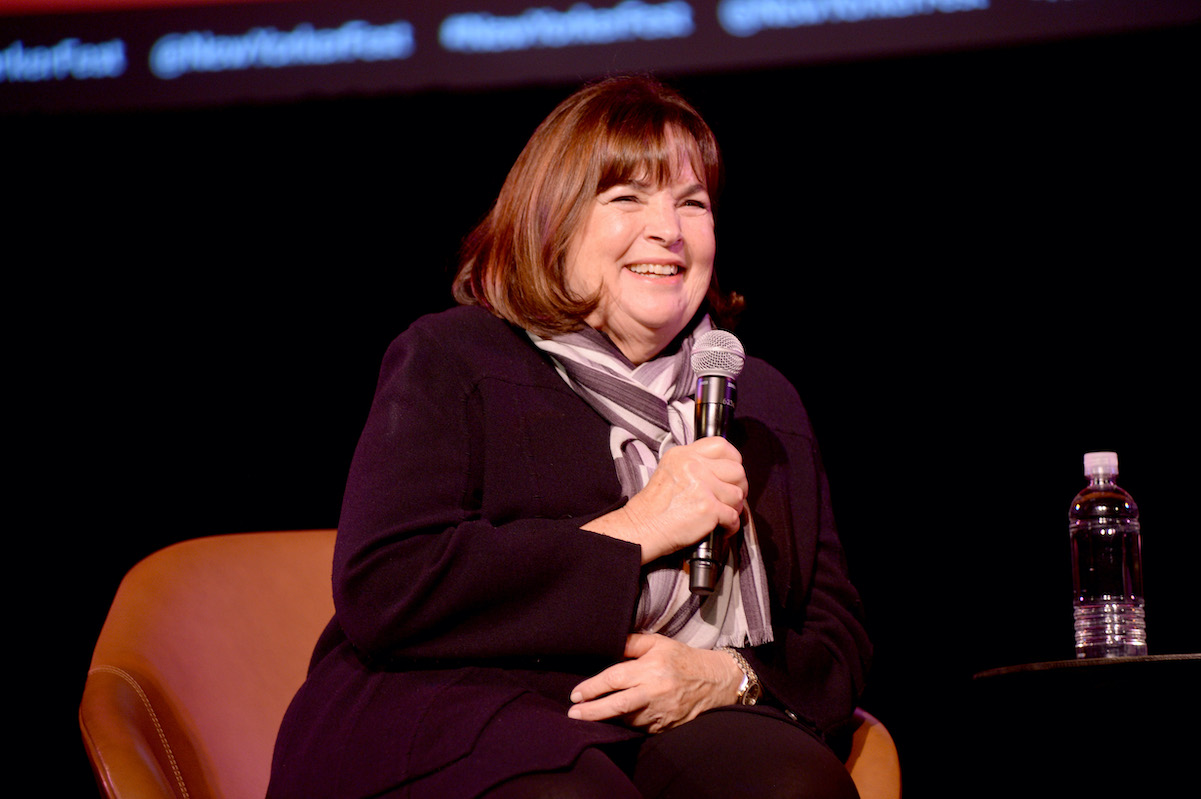 The Barefoot Contessa isn’t a classically trained chef. Garten didn’t go to cooking school or grow up with dreams of working in the food industry. She taught herself how to cook using Julia Child’s cookbook.

“I bought Mastering the Art of French Cooking volumes 1 and 2 and every evening I would just work through those two books,” she told CBS Sunday Morning in 2015. “And I really kind of taught myself how to cook — or I should say, Julia Child taught me how to cook.”

“I think it’s the reason why I’m a cook — because I was never allowed in the kitchen,” she added.“That was my mother’s purview and she used to say ‘It’s my job to cook and it’s your job to study.’”

Eventually, Garten quit her job at the White House to work in food. She bought a grocery store in the Hamptons called Barefoot Contessa. She made it a successful business and sold it to two of her employees in the ‘90s.

From there she wrote her first cookbook, The Barefoot Contessa Cookbook. By 2002 Garten had not only written a follow-up but she’d also become the star of her own Food Network show.

Even Garten makes mistakes. In 2010 while promoting her cookbook, How Easy Is That?, the celebrity chef revealed one of her biggest party fails. As newlyweds, she and her husband, Jeffrey Garten, had people over.

The Barefoot Contessa decided to make each guest an omelet. It turned out to be a terrible experience that put her off parties.

“I learned this the hard way at one of the first parties I ever threw,” she told Redbook. “It was a brunch, and I decided to make omelets for everyone. I never got out of the kitchen — and I didn’t have another party for a year.”

Now Garten’s all about the host having fun because if they aren’t enjoying themselves then guests aren’t either.

The Barefoot Contessa makes frittatas for crowds instead of omelets

These days, Garten doesn’t even attempt to make omelets when she’s hosting. Instead, she makes frittatas. They’re much more suited to feeding a crowd and they can be made in advance so she’s not spending all of her time in the kitchen. Speaking to FN Dish in 2018, the Barefoot Contessa explained why she’d much rather make frittatas than omelets.

“That’s why frittatas are great, because not only can you make frittatas all at once, either a big one or mini ones, but you can make them ahead, refrigerate them, and reheat them,” she said.

Thinking back to the omelets she made, she reiterated they’re not the dish to make when serving a crowd: “Trust me, that was a bad idea.”