Color us inspired, because one of the biggest beauty vloggers on YouTube has revealed a big truth about herself: Nikkie de Jager (aka NikkieTutorials) has announced that she is a transgender woman!

The 25-year-old, who boasts 12.4 million subscribers, made the revelation in a coming-out video on Monday, aptly titled I’m Coming Out, in which she stated emotionally:

“When I was younger, I was born in the wrong body, which means that I am transgender… It’s so surreal saying this.”

Nikkie went on to reveal that while she doesn’t like labels, she felt the need to come out as trans because she was “blackmailed by people that wanted to ‘leak’” her story. Not one to negotiate with bullies, the YouTube star decided to take back her power and come out on her channel.

During the 17-minute long video, the Dutch starlet confessed she has always identified as a woman and began socially transitioning at age 6. She recalled:

“Some kids got it, and other kids in my class did not, which is fine. But I will always be so thankful for all the teachers at that school who supported my journey and supported me.”

She said she “fully transitioned” by the age of 19, adding:

That’s right. Nikkie said she started taking hormones and growth stoppers, which prevented her from becoming taller, at around 14 years old; about the same time she started posting videos to YouTube.

The makeup maven also revealed she shared her truth with her fiancé, Dylan, and that the couple — who have largely kept their relationship private and off of the socials — were working through it privately.

As for her relationship with her fans, Nikkie insisted nothing about her nor her channel would be changing, noting:

“I am me. I am still Nikkie. Nothing changes about that. The last thing I want in my life is for you to not trust me anymore, or to look at me with different eyes, or look at me in a different manner, or think that I have changed.”

You can watch Nikkie’s powerful video in full (below).

Congrats on sharing your truth, gurl — and looking beyond stunning while doing it! 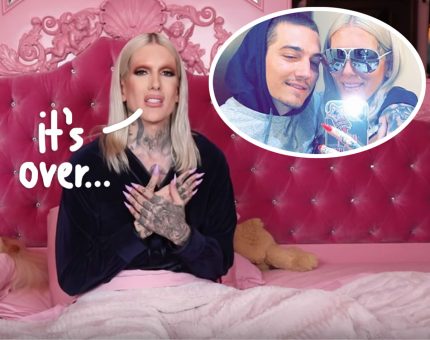 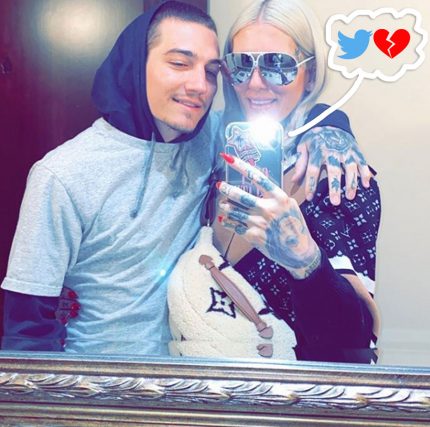 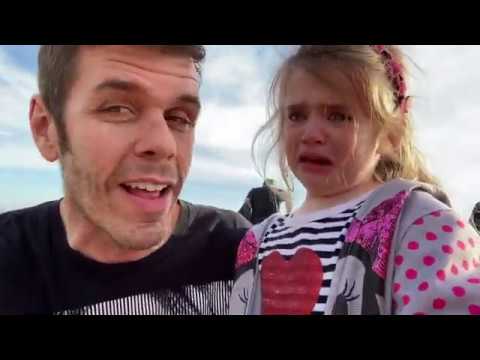 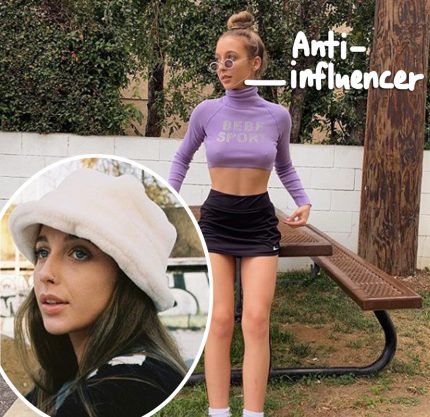 Star Wars behind the scenes sneak peek! C3PO gets the VIP treatment