Betty White is getting ready to celebrate.

The legendary comedy actress will turn 99 on Jan. 17 and, like many over the past several months, she will spend her birthday indoors and with limited people around due to the ongoing spread of coronavirus.

The “Golden Girls” star recently spoke with Entertainment Tonight and revealed exactly how she’d be celebrating her big day.

“You probably didn’t ask, but I’ll tell you anyway,” White joked. “What am I doing for my birthday? Running a mile each morning has been curtailed by COVID, so I am working on getting ‘The Pet Set’ re-released, and feeding the two ducks who come to visit me every day.”

The two activities go hand-in-hand, as “The Pet Set” was White’s animal-positive series that featured chatter about pet care, wildlife preservation and visits from celebrities and a plethora of animals both domesticated, such as dogs and cats, and wild, like elephants, bears, gorillas, and kangaroos, the outlet reports. 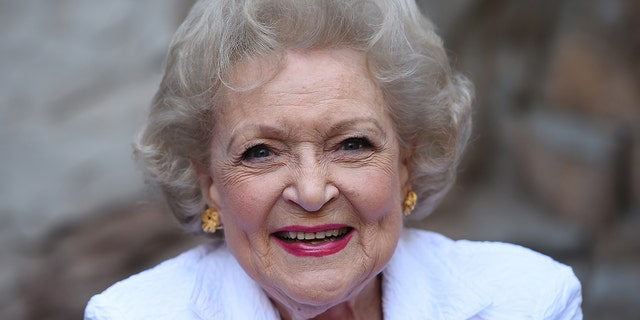 On Feb. 23, the series will be available on DVD and streaming platforms, which will mark the show’s 50th anniversary.

Among the show’s producers was Allen Ludden, White’s late husband.

“‘The Pet Set’ is one of my favorite shows,” said the legendary star in a press release obtained by the outlet. “I’m thrilled it’s going to be seen again after all these years.”

While the pandemic is keeping White indoors and her age puts her at a higher risk for contracting the novel virus, White said last March that she was looking on the bright side. 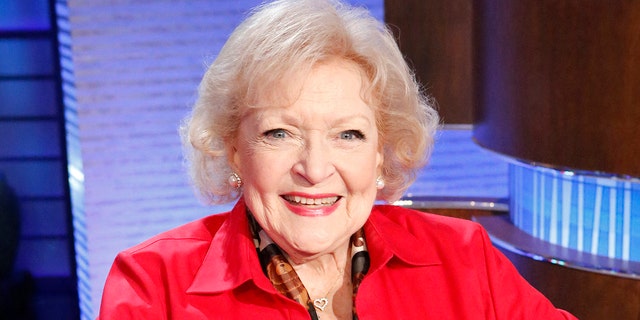 Betty White says she plans to spend her birthday feeding ducks and preparing for the re-release of ‘The Pet Set.’ (Kelsey McNeal/Walt Disney Television via Getty Images)

“She reads the L.A. Times cover to cover,” he shared. “She owns literally thousands of crossword puzzle books and is constantly doing them to keep her mind jumping. This is really serious with her.”

“She’s tried Zooming her Scrabble game with her friends, but it’s not quite the same,” a close friend added.

The pal also revealed that the COVID-19 crisis has caused the star to view life in a completely different way.

“Betty’s message to the world is to slow down and enjoy what you have: family, friends, your pets,” said the source. “She said that the pandemic is serious, but we have come through worse. It’s Mother Nature’s way of telling us all to slow down.”

Prince Harry Is Leaning on Prince William While Struggling With L.A. Move