Bradley Walsh candidly spoke about his weight during an interview with pals Holly Willoughby and Phillip Schofield. Speaking live on This Morning today, the presenter said he had gained a stone.

I’m the heaviest I have ever been

The 59-year-old admitted that he needed “some tips” on how to shed the pounds, as he chatted from his Essex home.

The ITV regular appeared to promote tonight’s one-off show, focusing on him and his career, before he turns 60 tomorrow.

The hour-long special will be presented by Jason Manford, and will feature archive clips tracking his life from acting to stand-up.

During the ITV daytime show, Holly and Phillip decked out the studio with balloons and bunting, and gifted him with a hamper. 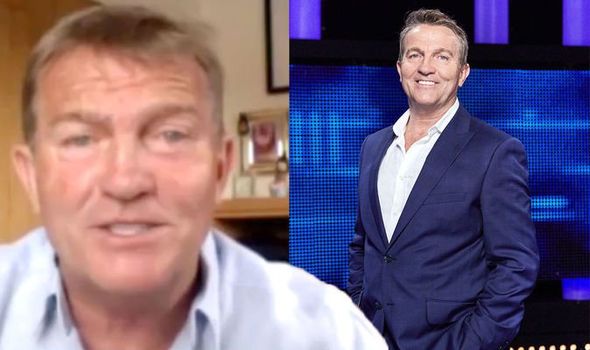 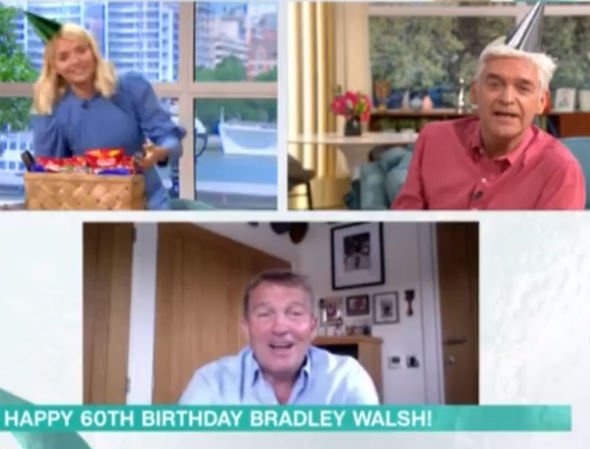 The former told him: “We did want to get you something for your birthday and I know that you are a massive fan of a certain sweet.

“You have a very, very sweet tooth and Bradley, look at this, these are your favourite, aren’t they? Wine gums.”

“Oh my, yes!” Bradley replied, as the mother-of-three continued: “Look at this! We got you a massive hamper of Wine Gums. And we’re going to send them to you so you can eat those on your birthday.”

Phillip then admitted a behind-the-scenes secret about the gift, which led him to discuss his changing shape. 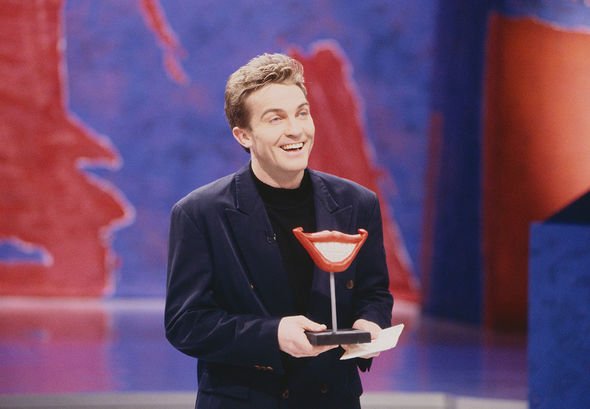 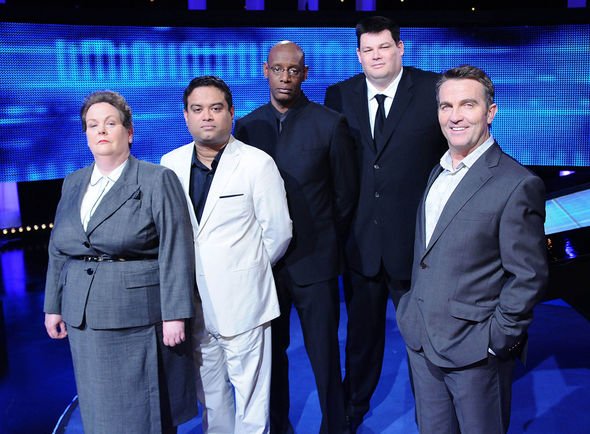 The star said: “You might think Bradley, they haven’t paid for those – they’ve gone to Maynards. We went to Maynards and they said, ‘No we don’t do that sort of thing’. So we’ve been out and bought those ourselves. That’s out of our own money!”

Bradley then stated: “I’ll tell you what, next time you see me in real life, I have actually put a stone on.

“I hope someone comes up with some tips, because I watch your show all the time.”

“I’m the heaviest I have ever been,” he went on. “I now need to lose some weight a bit lively. I really do.”

During the chat, Bradley said he felt “humbled and a bit emotional” as he spoke about his milestone celebration.

He said: “It was only yesterday that it seemed I had my 50th birthday and then all of a sudden this thing is happening on telly.

“I feel really quite humbled and a bit emotional actually. I didn’t realise that was going to happen. It’s lovely.”

Bradley also shared a piece of advice he had been given during the early days of his career.

He added: “‘Whatever you do, the easiest part of showbusiness is giving up – don’t’.

“And seriously, when I got a knock back, I kept going and kept going.”

The broadcast was also briefly interrupted by a burst of noise, which he blamed on the Coldstream Guards, part of the British Army, who he joked were practising outside his window.

Bradley Walsh: Happy 60th Birthday airs tonight at 9pm on ITV, while This Morning continues tomorrow at 10am on the same channel.