Britney Spears’ Ups and Downs Over the Years

In documents obtained by Us Weekly on Wednesday, July 7, the Through the Storm author, 66, petitioned to allow Britney, 39, to choose her own attorney, rather than being assigned a new one by the court.

“Now, and for the past many years, [Britney] is able to care for her person and in fact has, inside of the parameters of this conservatorship, earned literally hundreds of millions of dollars as an international celebrity,” the filing stated, outlining the long hours of rehearsals and work that went into Britney’s performances. “Her capacity is certainly different today than it was in 2008, and [Britney] should no longer be held to the 2008 standard, whereby she was found to ‘not have the capacity to retain counsel.’” 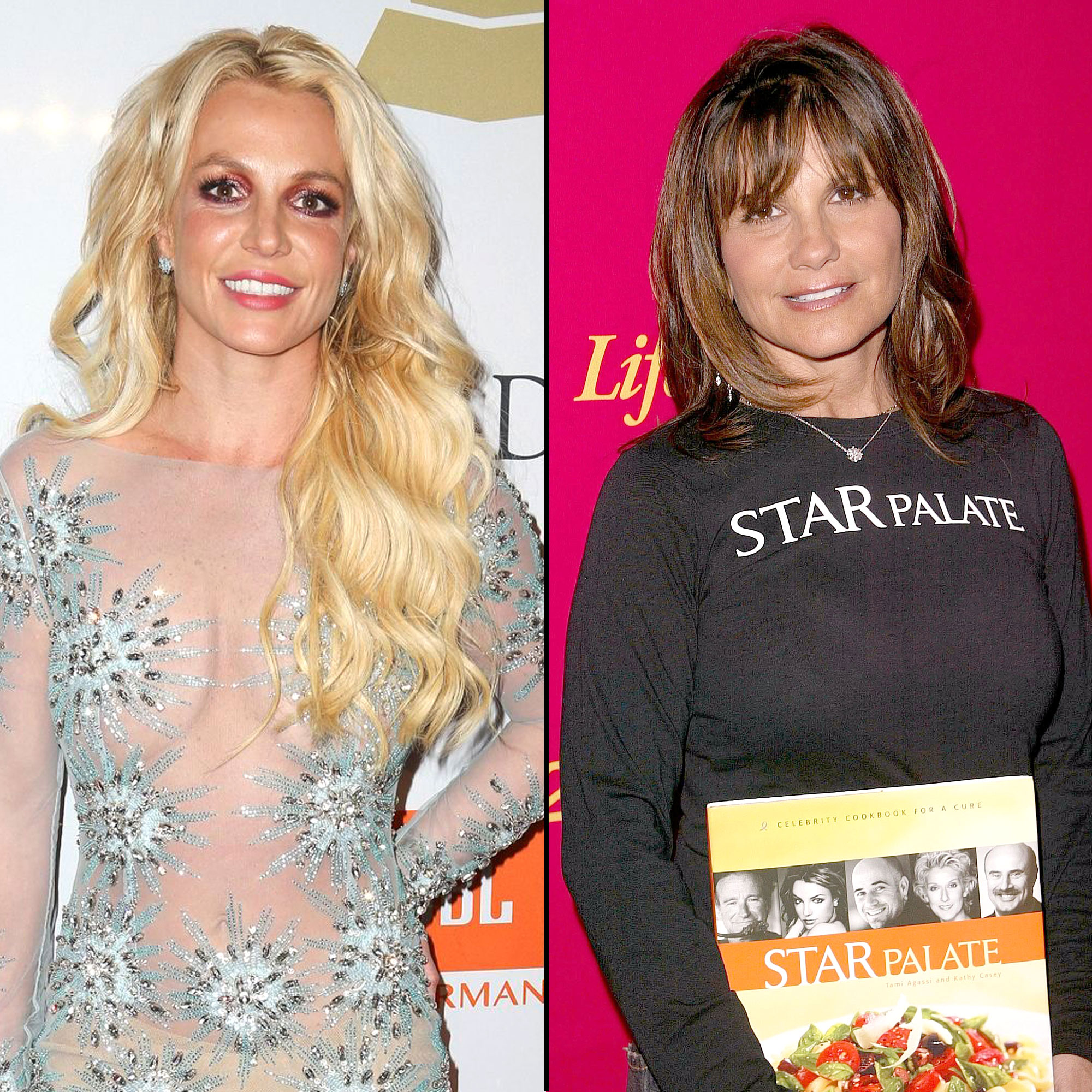 Lynne argued that her daughter “has had to perform in front of millions of people, has had to manage hundreds of performances, has had to use her artistic and creative talents to prepare for shows by choreographing each and every move for and interacting with many co-performers, and has had to rehearse and perform for many thousands of hours over the years,” all of which pointed toward her being in a much different place than she was when the “unique conservatorship” was put into effect 13 years ago.

Us confirmed on Tuesday, July 6, that Ingham, who represented the Grammy winner from the get-go, filed a resignation request after Britney spoke about her conservatorship publicly for the first time during a June hearing. Britney’s longtime manager, Larry Rudolph, has also stepped down.

“I didn’t know I could petition the conservatorship to be ended,” the “Gimme More” singer told the judge last month. “I’m sorry for my ignorance, but I honestly didn’t know that. My attorney says I can’t — it’s not good, I can’t let the public know anything they did to me.”

Throughout the emotional hearing, which Britney did not attend in person, the Crossroads actress asserted that her family has done little to help her regain her freedom, especially her father, Jamie Spears, the conservator of her estate.

“I just want my life back. It’s been 13 years and it’s enough. It’s enough and it makes no sense at all … I’m done. I want to sue my family, to be totally honest with you,” she said, arguing that “the conservatorship has done way more harm than good.”

Though Britney’s mom firmly believes the former Mickey Mouse Clubhouse star is at a solid “capacity” to handle her own estate and person, conservatorship law expert Mina Sirkin told Us that Britney would need to be examined and questioned during another hearing in order for a judge to deem that she’s capable of making those important decisions for herself. However, the “Piece of Me” singer has made it clear she doesn’t want to undergo another examination.

The Glee alum has been fighting to have her father, 69, removed from her conservatorship team for quite some time — but Jodi Montgomery, who stepped in as temporary conservator of Britney’s person in September 2019, “has no plans to step down” amid the drama.

“She remains committed to steadfastly supporting Ms. Spears in every way she can within the scope of her duties as a conservator of the person,” her attorney, Lauriann Wright, told Us on Tuesday. “Ms. Spears as recently as yesterday has asked Ms. Montgomery to continue to serve. Ms. Montgomery will continue to serve as a conservator for as long as Ms. Spears and the Court desire her to do so.”

With reporting by Marjorie Hernandez