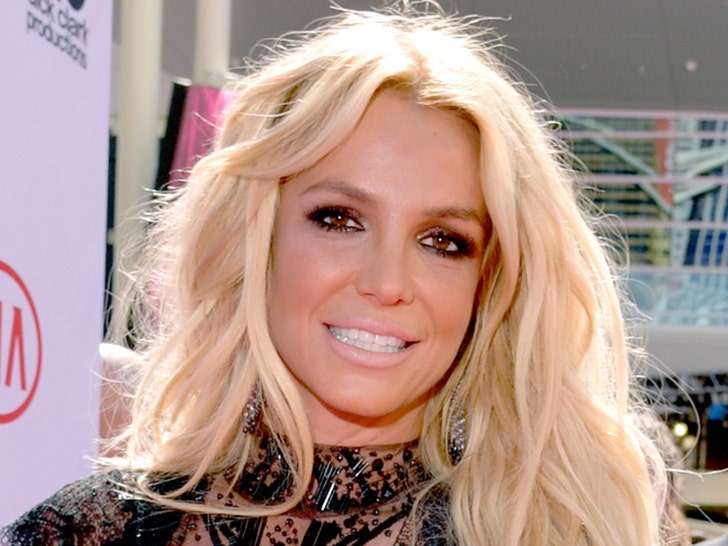 If you ever wanna see Britney Spears perform onstage again, then you better listen up … because she just laid her terms quite clearly (again) with a warning shot to impatient haters.

It appears some of her followers have gotten under her skin over the dance videos she’s been posting in recent years … which often take place right there in her living room. To the folks in her comments clamoring to see her do that in a show … she’s telling ’em to shove it.

Britney opens her latest IG post with this … “For those of you who choose to criticize my dancing videos … look I’m not gonna be performing on any stages anytime soon with my dad handling what I wear, say, do, or think 🚫🙅🏼‍♀️ 🚫!!!! I’ve done that for the past 13 years …”

We’ve already known Britney has said she wouldn’t perform again with Jamie still in the picture — so, now, she’s doubling down further, digging her heels in on the issue.

Anyway, she goes on to claim that while she performed in Vegas, the folks running her conservatorship controlled just about every aspect of it … right down to her wardrobe, makeup, dance moves and song selection — which BS seems to take issue with, as she suggests those were remixes as opposed to her original songs (old and new) in their pure form.

Britney also takes a shot at her sister, Jamie Lynn Spears … writing, “I don’t like that my sister showed up at an awards show and performed MY SONGS to remixes !!!!! My so-called support system hurt me deeply !!!! This conservatorship killed my dreams …”

Britney appears to be referring to a handful of times where JLS has worked ‘Oops’ into some of her own original songs for smaller shows — but more specifically, it seems … when Jamie Lynn and other pop singers paid tribute to Britney during the 2017 Radio Disney Music Awards with a mash-up/medley.

At any rate … Britney finished her rant by talking hope, and her desire to hold out hope that she can get her life back — despite people apparently telling her otherwise. She likens it to a fairy tale, one which she says she wants to hold onto … skeptics be damned.

She says if you don’t like her dancing or fanciful wishes of breaking free from the conservatorship … then unfollow her. Oh, and her meme-style message hits the point home as well. Don’t let the LEGOS hit you on the way out! 😅

Jennifer Garner Is People's 'Beautiful Issue' Cover Model for 2019, But She's Not Comfortable With It