Carol Kirkwood was noticeably absent from BBC Breakfast earlier this year after she suffered an accident when the presenter fell off her bike. The 57-year-old previously took to Twitter and explained she was “knocked off her bike by a car”.

Carol has now opened up about the moment she cried following the accident.

The meteorologist detailed her “painful” injuries as she revealed that after taking some time off from BBC Breakfast the forecaster was in tears for days.

She said: “The last time I cried was when I got knocked off my bike at the beginning of April.

“I cried for days after that – it was so painful.” 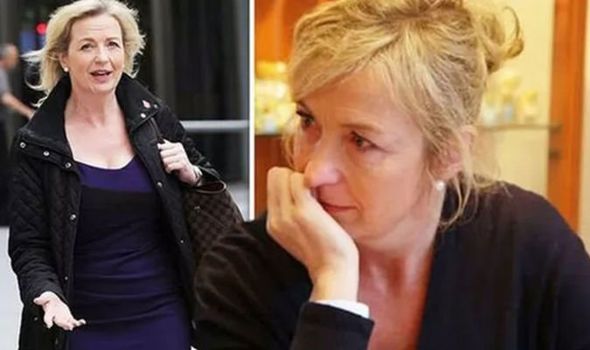 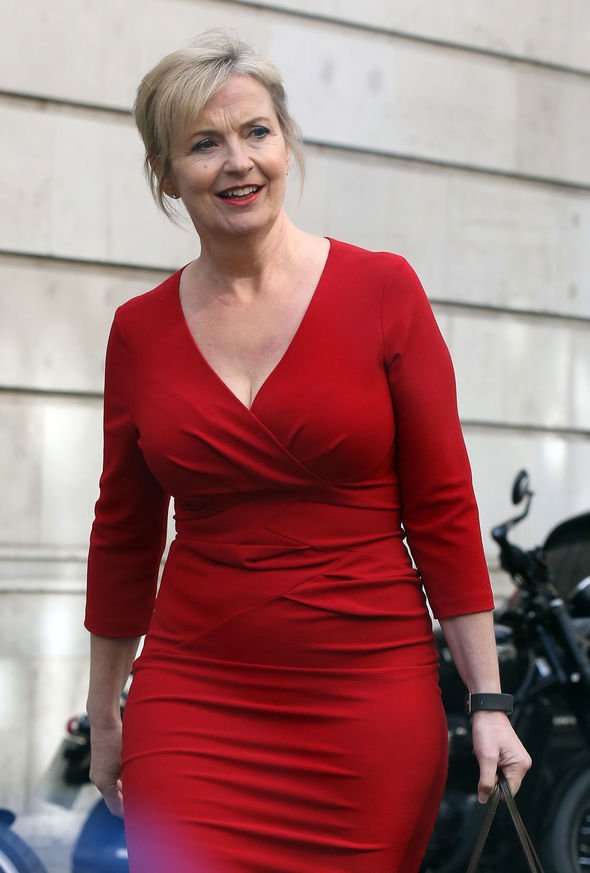 The weather forecaster added: “I really hurt my leg, bum joint and my elbow and I’m still recovering from that.”

At the time of the accident, Carol took to the micro-blogging site and penned in view of her 178,000 followers: “Been off following an accident.

“Got knocked off my bike by a car and got injured.”

Carol went on to thank the emergency service teams who helped her at the time. 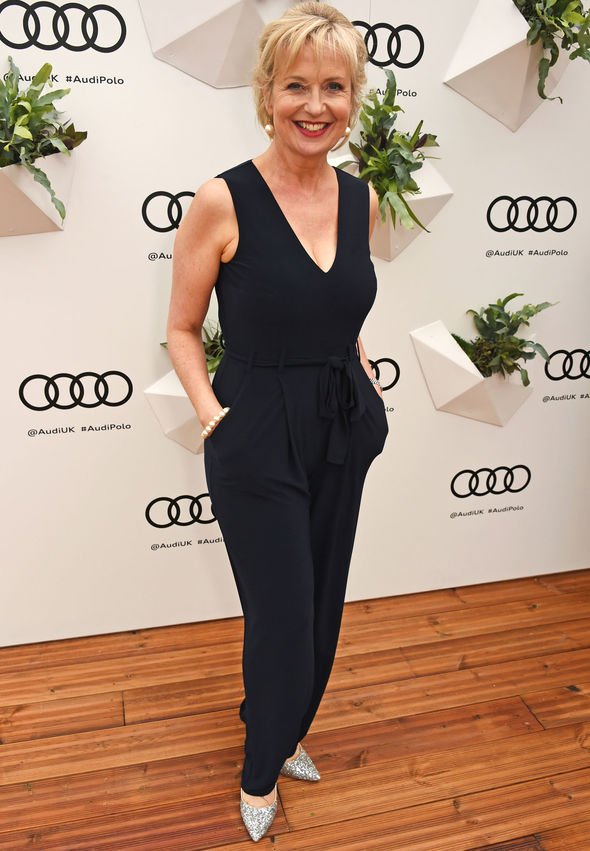 She added: “Biggest thanks ever to the Police (Chris and Faye), the Ambulance Crew (Miranda and Stewart) who tended to me and took me to Hospital.

“And especially Peter Foskett-Tharby at Wexham Park Hospital,” alongside a red heart emoji.

Elsewhere, the meteorologist also dished on the “best day of her life” as she opened up about her partner.

Carol has remained relatively tight-lipped on her love life and rarely speaks about her other half. 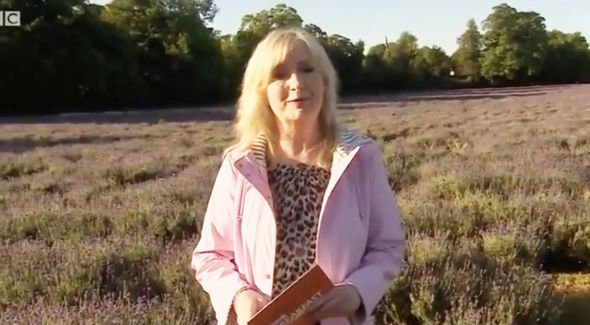 She said: “The best day of my life was the first date I had with my partner.

“He’s funny and kind and we had the nicest time together – I knew immediately I wanted to be with him.”

The weather presenter has explained that she feels “braver” after her divorce and has since tried things outside of her comfort zone.

“When I was younger I would never have done that because I’d have thought, ‘Too dangerous!’ Now I think, ‘Oh, you’ve got to live your life!’”

She added to Radio Times: “I found myself when I got divorced. I started to do things and to think, ‘I’m not going to say no, I’m going to say yes!’”

BBC Breakfast airs weekdays on BBC One at 6am.

This New Pic of Kanye West With Daughters North & Chicago Will Melt Your Heart!