Carol Vorderman told fans she gets “great joy” from learning new things and outlined her plans for 2021 this week. The presenter, who turned 60 on Christmas Eve, listed three things she hopes to turn her hand to this year, with one admission causing her co-star to spill his drink.

During a chat with her BBC Radio Wales co-host Nathan Sussex, Carol said she would like to take up pole dancing in order to improve her athleticism.

The mum-of-two also said she would like to throw poker parties and to continue to improve her flying skills.

The TV and radio star made her comments while standing in for Dot Davies on New Year’s Eve.

Carol told her co-stars and listeners that she had rediscovered her love for learning again. 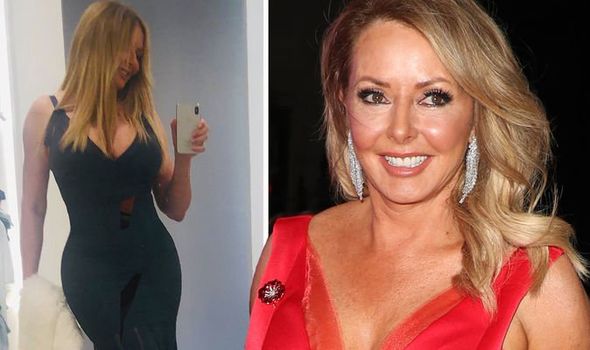 We will use your email address only for sending you newsletters. Please see our Privacy Notice for details of your data protection rights. Carol Vorderman in busty display as she suffers on-air webcam blunder

She then went on to outline her plans. 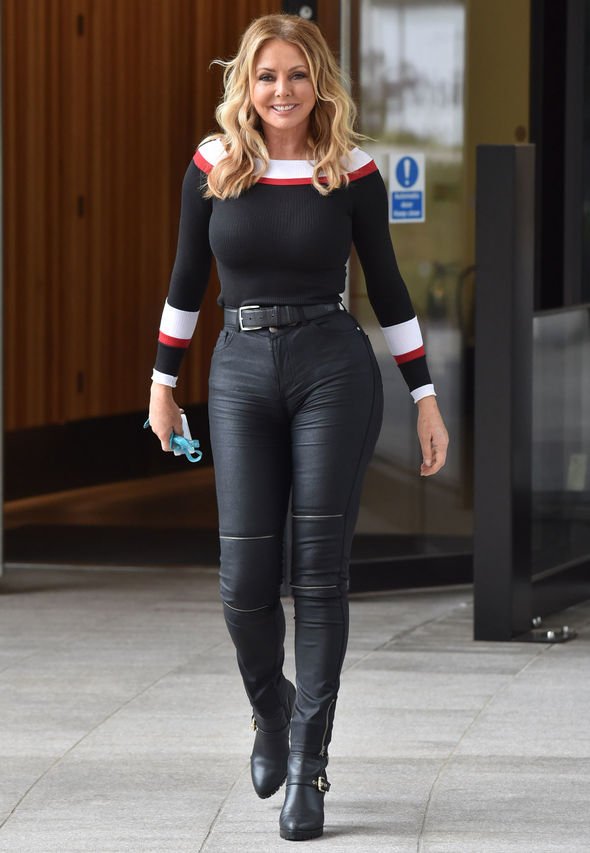 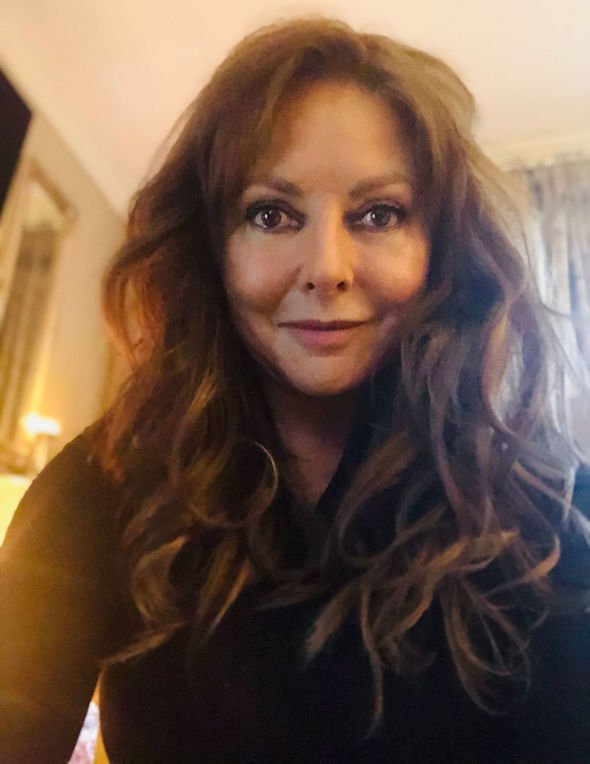 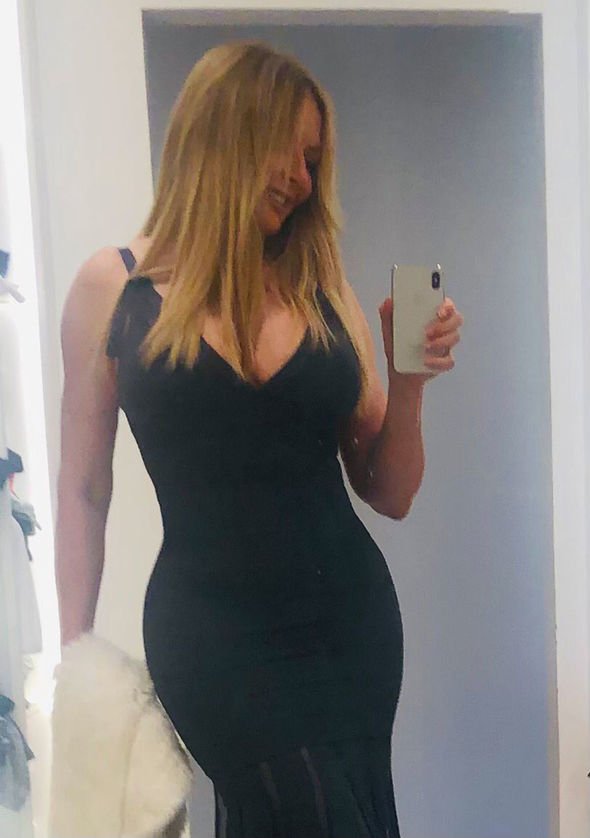 “Yeah, you should be good at that,” one of her co-hosts remarked, pointing out her natural affinity with numbers.

“I should be good at that,” Carol agreed, before adding: ”But I’ve never played it before, so I’m going to learn how to play poker, so I can have poker parties.

“And then, in terms of athleticism, which I’ve never really had, I’m going to learn pole dancing.”

A surprised Nathan exclaimed: “Well have you ever. My sherry has gone everywhere!”

The Countdown legend went on to explain that pole dancing was now an Olympic sport.

“But it is going to be a sport in the Olympics,” she quickly added.

“You heard it here first… Look out 2021, that’s all I can say,” the former Hollyoaks actor added.

The pair went on to wish all their viewers a happy new year, as they handed the presenting button over to another presenter, who was also shocked by Carol’s pole dancing admission.

Later this week, the presenter will star in a new TV show for BBC Wales.

For Carol Vorderman: Closer to Home, she made an “emotional” trip across the country visiting places from Prestatyn to Bangor.

“My new series starts this Tuesday at 8.30pm… it’s been an emotional trip, but lovely,” she told fans via Twitter on New Year’s Day.