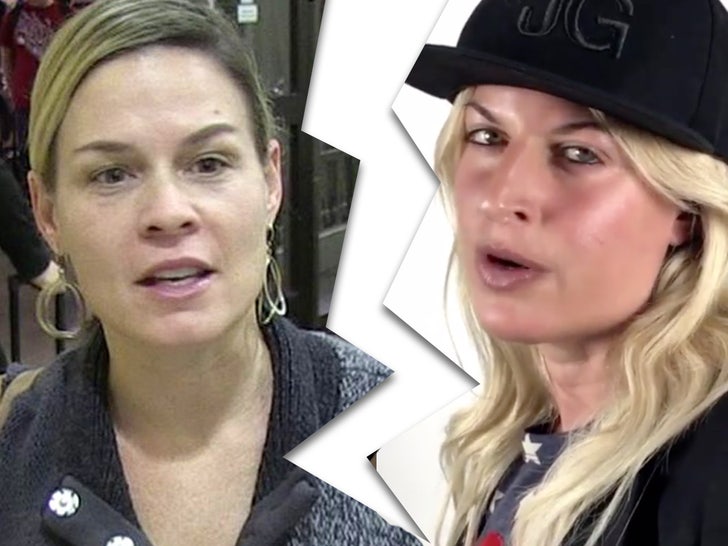 Celebrity chef Cat Cora‘s estranged wife will have plenty of options in the single lane … ’cause she scored not one, not two, but THREE cars in her divorce settlement.

According to legal docs, obtained by TMZ … the judge signed off on Nicole Ehrlich and Cat’s divorce judgment, which will become final November 8. 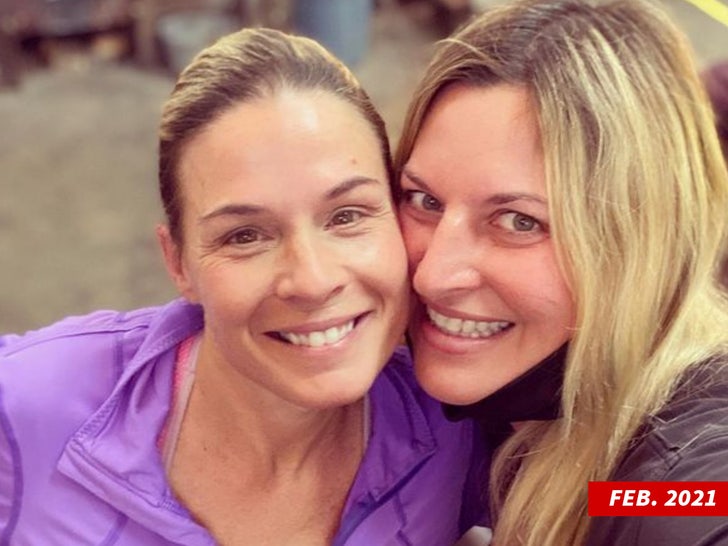 As for the ‘Iron Chef’ and “Around the World in 80 Plates” star … she’s also getting some furniture, jewelry and artwork … as well as some of her companies.

The former couple hammered out a deal. Although they each have children from prior marriages, the couple didn’t have any minor children together, so there were no complicated issues to work out there. They also waived the right to receive spousal support.

That being said … seems Cat’s also piled up some debt, including $100k in support obligations to her ex-wife, Jennifer. The docs make it clear … that’s HER responsibility after Nicole and Cat are officially dunzo.

As we reported … Nicole filed for divorce back on April 26, about a month shy of their 3-year anniversary. It’s Cat’s second divorce and Nicole’s first.

Demi Moore and Bruce Willis: Who Has the Higher Net Worth?