Charlotte Crosby was left in agony after she broke her nose during a painful accident in Cape Town last year. 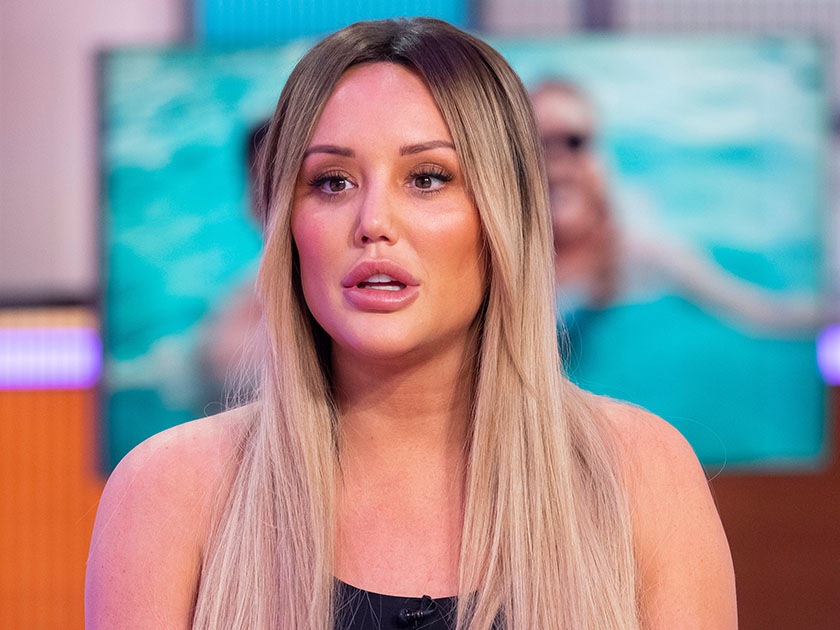 The Geordie Shore star was filming for her MTV show while holidaying with boyfriend Joshua Ritchie and her friend Lauren in October.

And this week, footage of the exact moment she injured herself was shown during the latest episode of The Charlotte Show, and it looks seriously painful.

In the clip, 28-year-old Charlotte can be seen messing around with her pal on the edge of the rooftop pool in her South African hotel.

But as she was pulled into the pool by Lauren, she fell head first and bashed her face off the top of her pal’s head.

As she got out of the water, Charlotte could be seen screaming and waving her hands around.

Speaking to the camera, Lauren then explained: ‘Charlotte’s nose has just bashed off my head. I just hope it’s not as bad as that crack sounded.’

As the camera flashed back to the pool, 24-year-old Josh could be seen jumping in after his girlfriend – who was covered in blood – and walking her out of the water.

‘I’m going to faint,’ she cried, before Josh told the camera: ‘She’s hit her face hard. This looks bad.’ 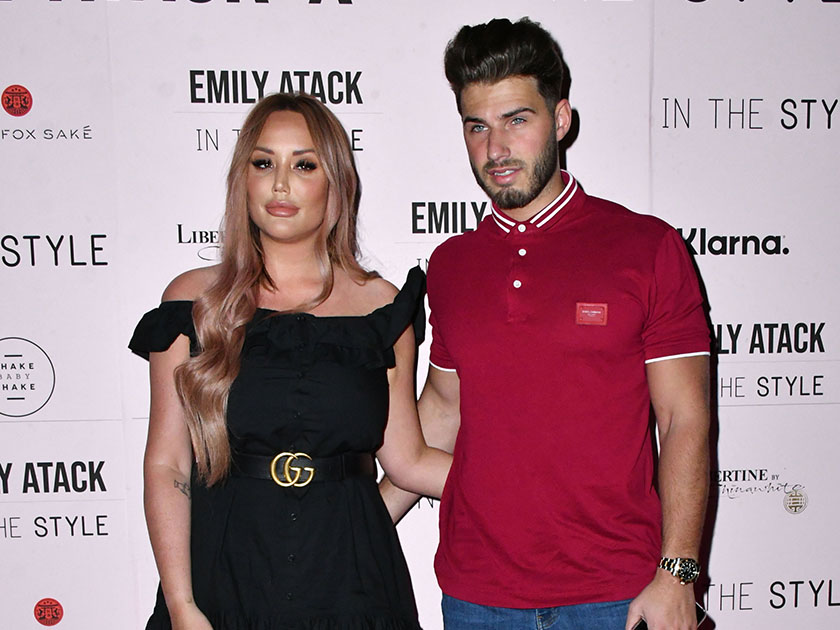 And fans were horrified by the whole thing, as one wrote on Twitter: ‘I actually felt ill watching that so I can’t imagine how Charlotte felt ’

‘Wow @Charlottegshore nose accident looked horrific! So glad everything was fine in the end! #TheCharlotteShow,’ said another.

A third wrote: ‘Catching up on #TheCharlotteShow and in tears about @Charlottegshore busting her nose poor girl. To break it in 3 places and have a deviated septum, poor girl. The way @ritchie_joshua looked after her melted my heart.’

At the time, Charlotte revealed to fans that she had broken her nose by taking to Instagram with a snap in the back of an ambulance.

‘It’s all fun and games until you break ya nose,’ she wrote. Ouch!

Mama June, 40, Shows Off Her Curves In One-Piece Red Bathing Suit After Getting New Teeth — Pic