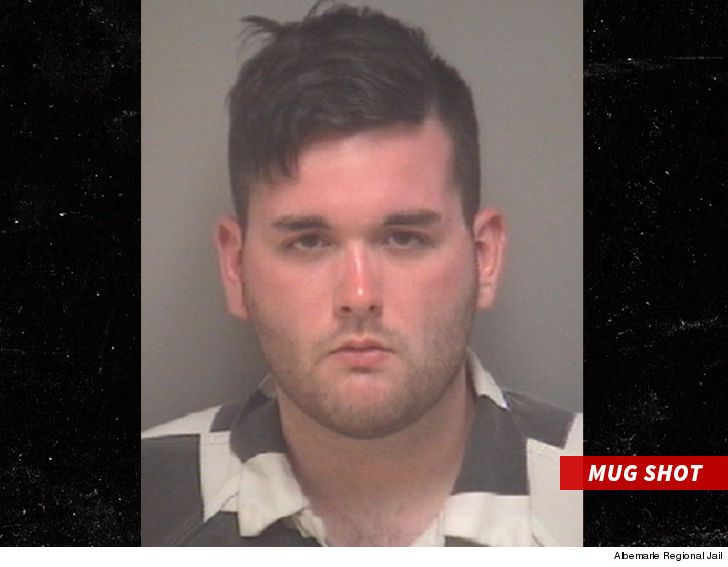 James Alex Fields Jr., the white supremacist who rammed his car into Charlottesville protesters in 2017, is guilty of murdering Heather Heyer.

The 21-year-old hate monger plowed into the protesters as they rallied in response to the white supremacists who had marched through Charlottesville with torches the previous night.

Video of the horrific act of domestic terrorism made it clear Fields was behind the wheel … the only question was about his intent. Prosecutors needed to prove he intended to maim and kill.

Several of Fields’ victims testified during the trial. His sentencing hearing is scheduled for Monday, and he faces the possibility of life in prison.

Fields could still get the death penalty in a federal trial on hate crime charges.

Who Is Willing To Work With Bill Cosby Now That He Is Out Of Prison?