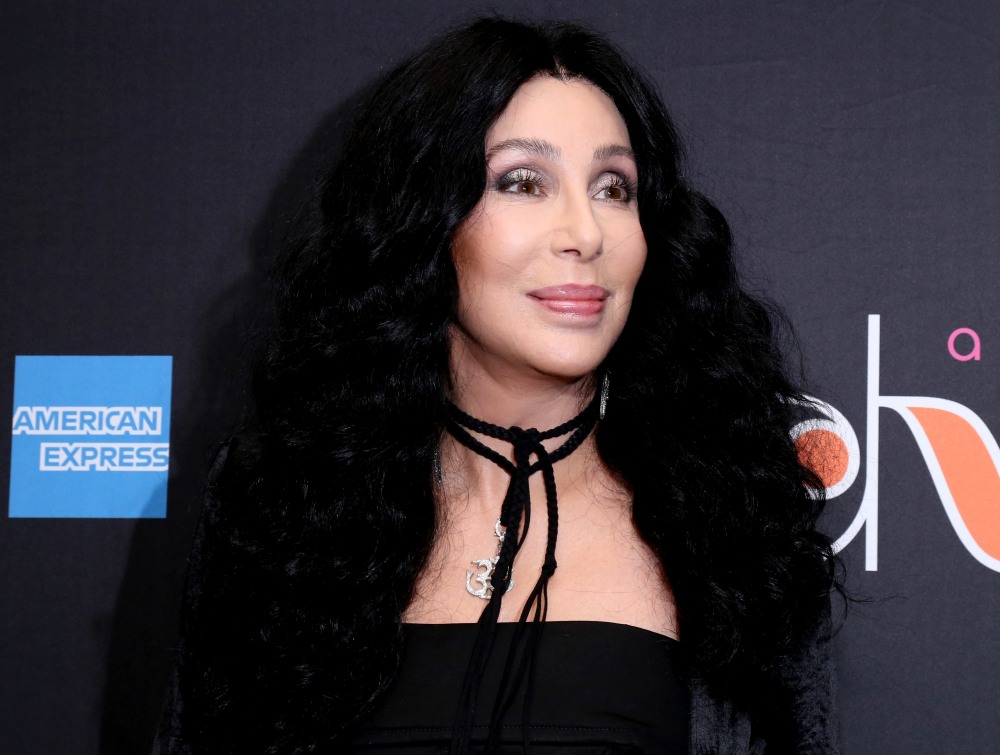 Last Friday, we learned that Donald Trump had developed a scheme – apparently, he wanted to take all of the undocumented immigrants currently in custody and drop them all in sanctuary cities around the country. That was his big scheme – to “pwn” liberals by forcing them to… like, NOT put undocumented immigrants in cages and treat those people like human beings. That’ll show the liberals. ICE balked, because the scheme is the height of stupidity and likely in violation of a million laws, but Trump claims the option is still on the table. Well, CHER had some thoughts.

It’s a truth universally acknowledged that people get to a certain age and suddenly those nativist, jingoist, racist scare tactics actually start to work on them. Cher is 72 years old and a prime candidate for a Fox News-informed Deplorable. Do I think that Cher really hates immigrants? No. But she’s like so many people who only believe one thing about a certain political issue when that issue doesn’t directly affect their home or city. Anyway, Cher’s tweet was picked up by the Deplorables and of course the Deplorable-in-Chief even chimed in:

I mean, that’s an okay clarification. On a scale of “putting immigrant babies in baby cages at the border” to “dropping thousands of immigrants into a city just punish Democrats,” all of the choices seem to be pretty awful. Still, you know it’s bad when all of the MAGA types are like “we agree with Cher now!” It’s like all of the times I’ve found myself liking or retweeting sh-t from Bill Kristol – how did I end up on the same f–king side as Bill Kristol?? 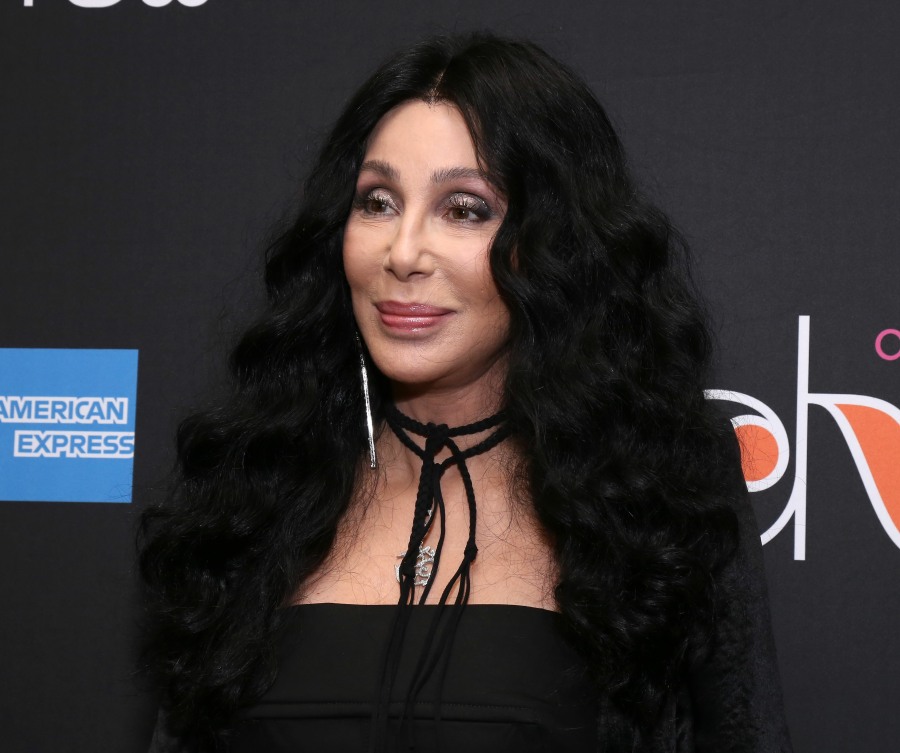 If it was up to Howard Stern, unvaccinated people wouldn’t be ‘admitted to a hospital’