Cole Sprouse teased his brother Dylan Sprouse after Selena Gomez said their first kiss “was one of the worst days of my life!”

The 27-year-old trolled his twin sibling on an Instagram post shared by Teen Vogue about the “Look at Her Now” singer’s claim.

“@dylansprouse I can safely say I’ve never had a girl say this about me,” Cole commented.

The comment came after Gomez, 27, recalled their lip lock during an appearance on The Kelly Clarkson Show on Friday, March 6.

As she revealed her childhood crush on Cole and admitted to writing his name on the wall of her childhood home, Gomez talked about her guest role on the Sprouse brothers’ Disney Channel series, The Suite Life of Zack & Cody, in 2006. 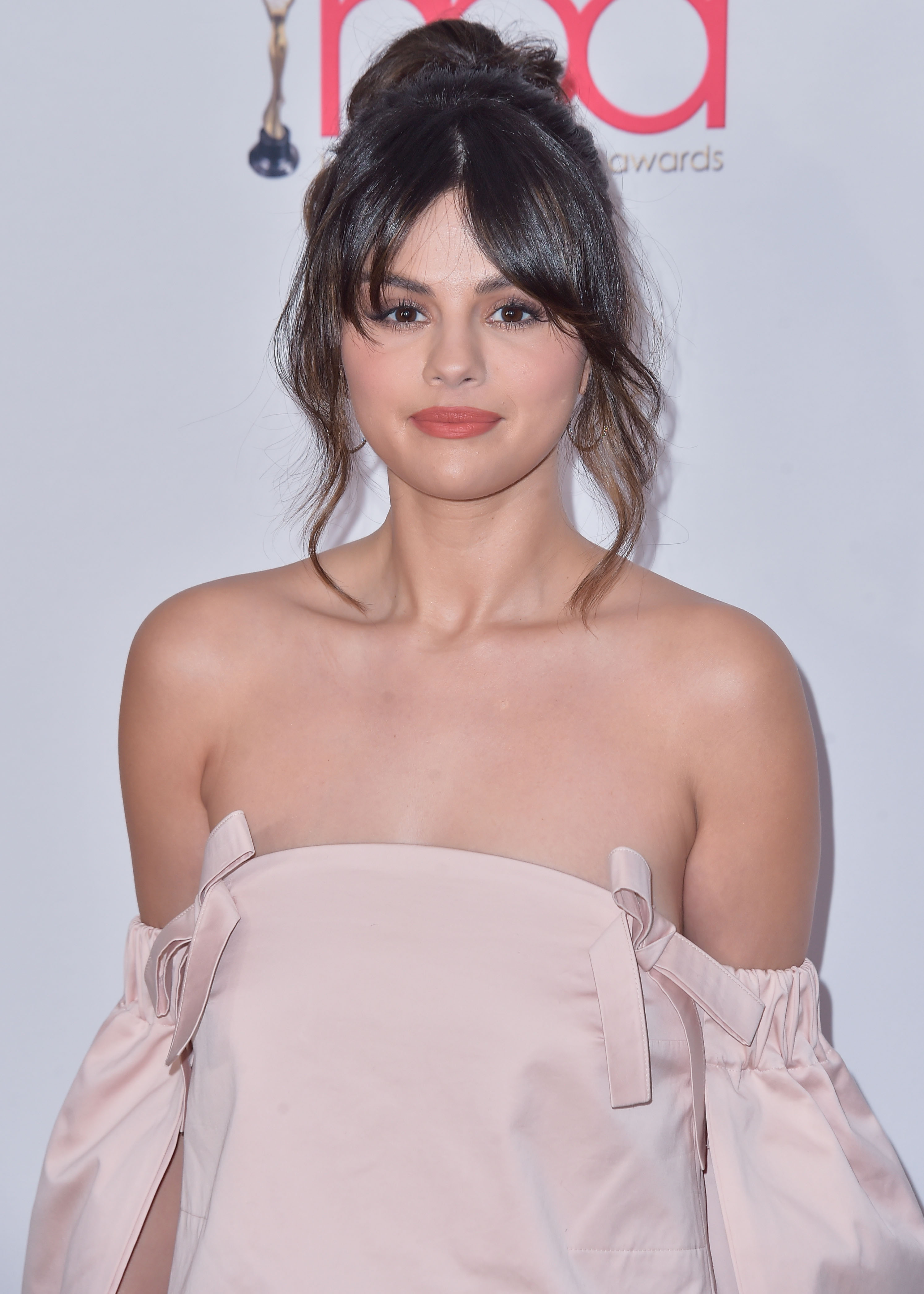 “I was obsessed with that show, and I thought we were going to be together one day,” she said of Cole.

But instead of getting to kiss the future Riverdale star, Gomez, who played a classmate of the pair’s in an episode titled “A Midsummer’s Nightmare,” ended up having to kiss Dylan in a scene from their school play.

The Wizards of Waverly Place alum previously dished about the smooch to Tiger Beat magazine in 2009.

“I actually leaned in to kiss him, and I had my eyes closed a little too early and I ended up missing like half of his lip,” she recalled. “So it ended up being the most awkward kiss in the world. But I was 12 so it was OK and it was good. And thank goodness he’s such an awesome guy.”

Dylan — who is now dating Sports Illustrated Swimsuit model Barbara Palvin — also talked about the kiss in an interview with Young Hollywood in 2018.

“There’s a lot of sad, depressing first kiss stories,” he said. “I was a chubby lad and I wasn’t successful with women for a long time. I think my first kiss was on a set. And I think it might have been with Selena Gomez. Interesting.”

Cole reunited with Riverdale costar Lili Reinhart in September 2019, two months after they broke up. The pair were first linked in July 2017.

My Daughter's First Time At The Movies! And We Return To The Theaters!!!!! | Perez Hilton And Family