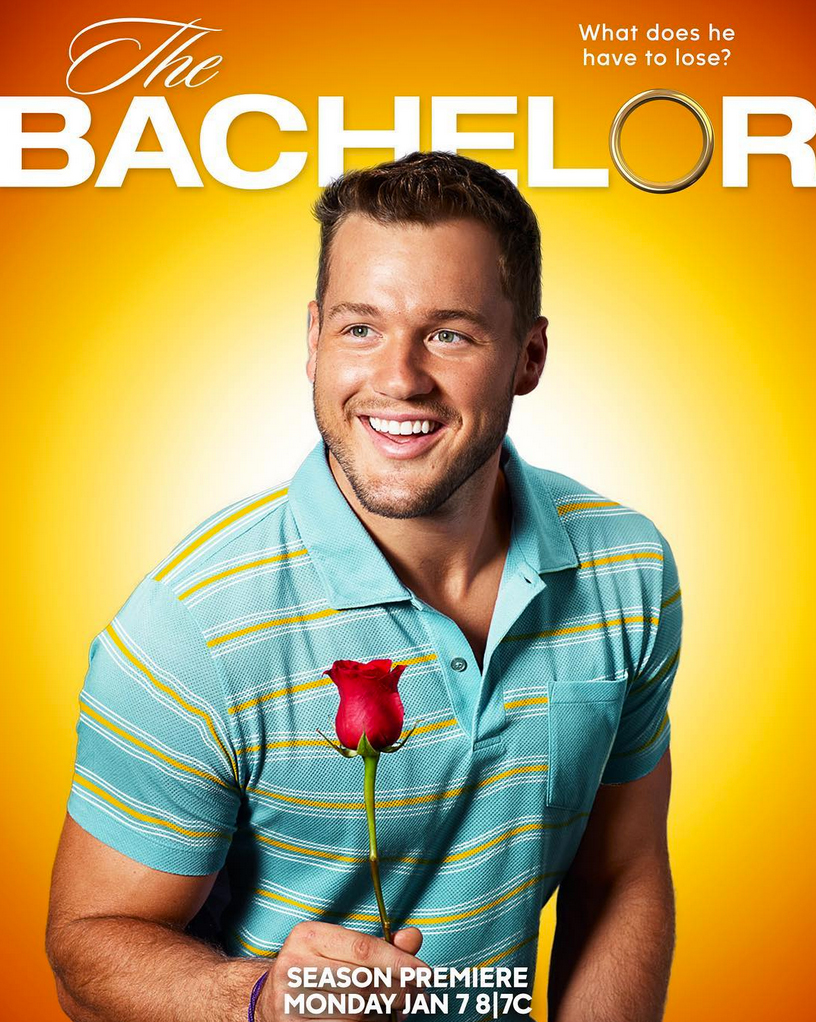 ABC is pulling out all the stops for the upcoming season of The Bachelor with Colton Underwood. The network released the newest promo image for the reality dating show on Monday, December 3 — and it references Underwood’s virginity. 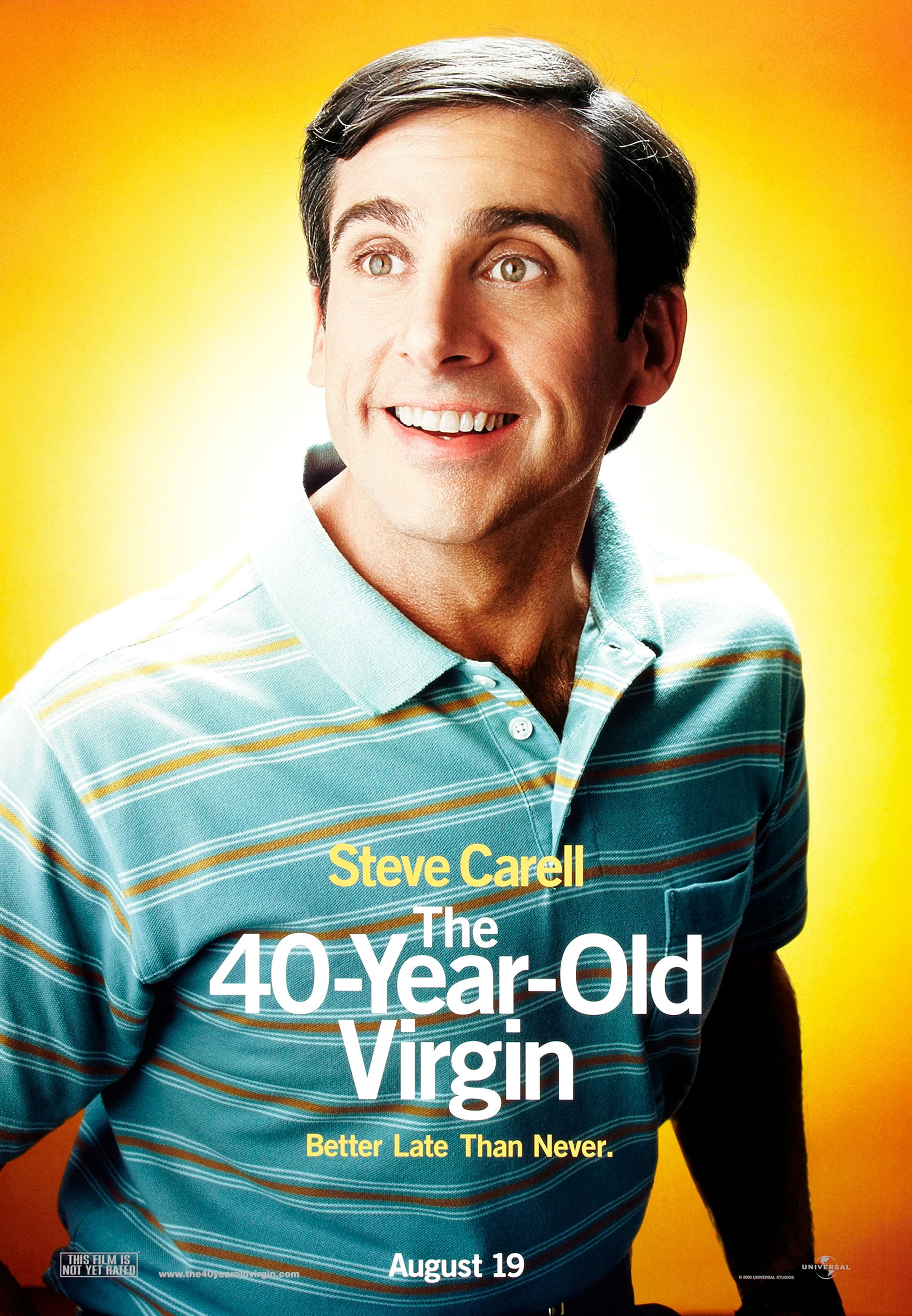 The photo is almost identical to the movie poster for The 40-Year-Old Virgin, with Steve Carell replaced by Underwood, 26, holding a red rose.

“The new poster for this season of @bachelorabc looks really familiar,” Judd Apatow, who directed the 2005 comedy, shared on Instagram. “I don’t remember Steve having pecs.” 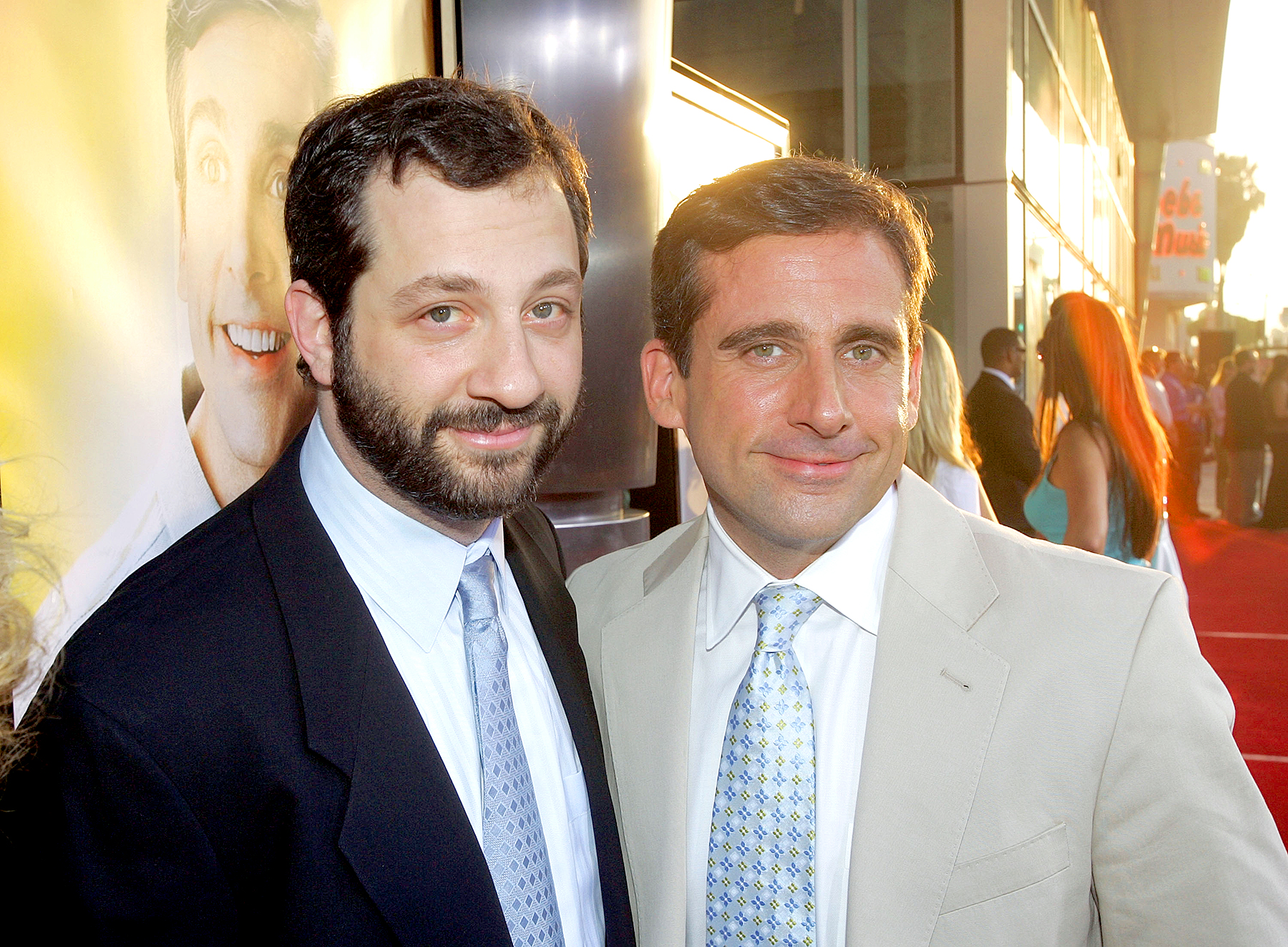 Underwood replied to Apatow in a hilarious tweet of his own. “Hey @JuddApatow does this mean I have to wax my chest now?” he wrote, referring to the famous scene in the film where Carell’s character heads to a salon to get manscaped — and yells, “Kelly Clarkson!” — before a date in hopes of losing his virginity.

The NFL free agent — who first appeared on Becca Kufrin’s season of The Bachelorette — has been open about his calibacy, making it a big part of the promos surrounding his season.

This isn’t the first time ABC has put Underwood’s virginity front and center while promoting season 21 of the show. The network released the first key art in November alongside a slogan that read, “What does he have to lose?”

Host Chris Harrison opened up about Underwood’s status that same month, revealing to Extra that the athlete’s “V-card is still intact.”

Harrison, 47, added: “Will it be in the next couple weeks? I don’t know. I think it will be put to the test” as they head to the fantasy suite overnight dates.

Earlier this month, Harrison spoke exclusively to Us Weekly about Underwood’s upcoming season. “What I’m really excited about, honestly, obviously, much has been made about his virginity. I’m excited for Colton, for me, for the show, for fans to get beyond the cocktail joke of it all,” he told Us at the 2018 iHeartRadio Jingle Ball. “I said this to Colton. I said, ‘It’s not funny.’ I said, ‘You’ve got to be tired of this.’ So it was compelling to me to dive into why, because things weren’t adding up, and I don’t think things added up for a lot of people. So for him to open up and to talk about why, and to let all of us in this season, which he does, is fascinating.

The two-hour premiere of season 21 of The Bachelor airs on ABC Monday, January 7, at 8 p.m. ET.