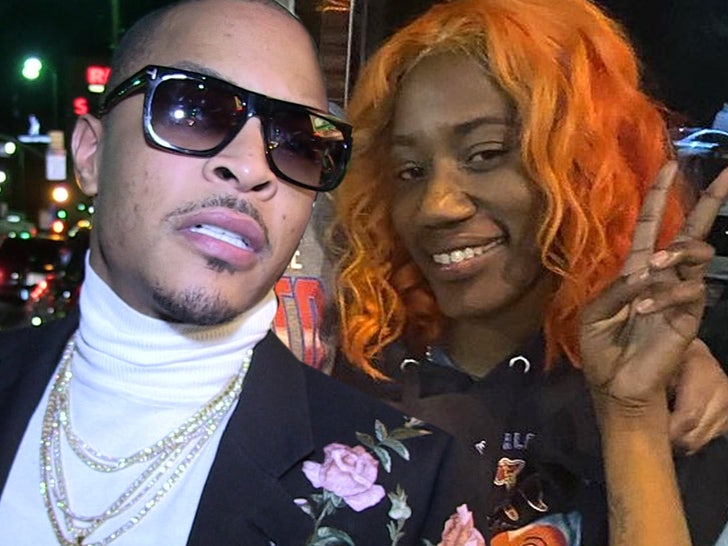 Lauren Knight, the comedian who had a heated exchange with T.I., says she’s smoothed things over with the rapper … but he still hasn’t paid her the million bucks!

Here’s the deal … Lauren made a joke about T.I. at an open mic at an Atlanta club after he began heckling her from the crowd. T.I then grabbed the mic and confronted her after she seemingly referenced the sexual assault allegations against him and his wife … something they strongly deny. 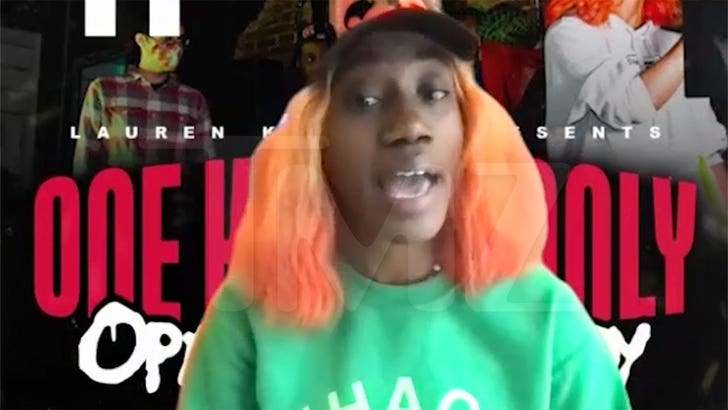 While Lauren feels T.I. overreacted and her joke didn’t go too far … she says they hashed things out and squashed their beef. 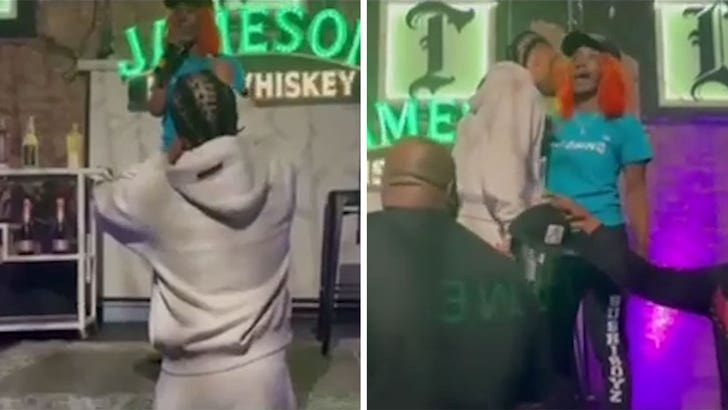 It took T.I. a while to let things go … because he also went on Instagram Live this week responding to Lauren’s account of what went down and said he would give Lauren $1 million if she produced a video of him calling her a “bitch.”

Lauren produced the clip and posted it on her Instagram, but T.I. hasn’t paid up.

It sounds like the money dispute didn’t get in the way of Lauren and T.I. putting the bad blood behind them … and she’s hoping the truce means an end to the death threats coming her way online.

Lauren also says T.I. needs to learn some comedy etiquette … but she tells us why he’s got a future as a comedian, if he wants to go that road.