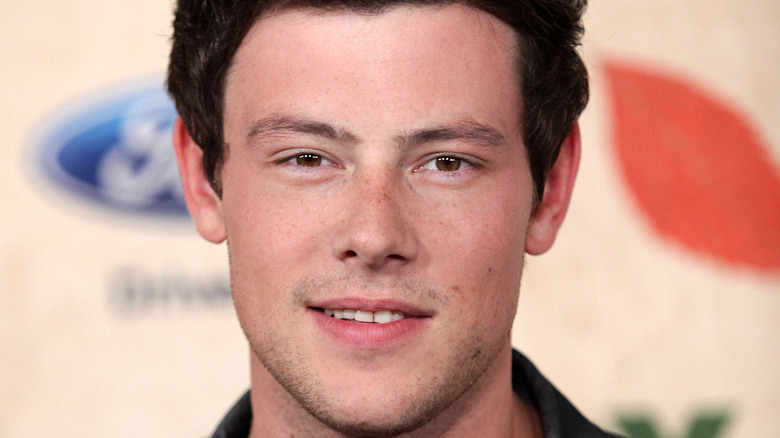 Fans will never forget the tragic death of Cory Monteith. The “Glee” actor was found dead in his hotel room in Canada in 2013 (via The Sun). Just 31 years old at the time of his death, he became a huge name around the world after the launch of the hit FOX comedy-drama “Glee” in 2009, alongside the likes of Lea Michele, Naya Rivera, and Chris Colfer (via People).

He’d only had smaller roles in TV and film prior to appearing on “Glee.” The Calgary-born star made minor appearances in movies including “Final Destination 3” and “Deck the Halls,” and guested on shows including “Smallville,” “Supernatural,” and “Stargate SG-1” (via IMDb). Before acting, Monteith had worked a range of jobs, from Walmart people greeter to school bus driver, even becoming a drummer in a band, too (via Parade).

Despite his death coming early on in his career, while the show that made him famous was still on the air, Monteith still managed to amass a decent net worth. But just how much was it?

He had $2 million when he died 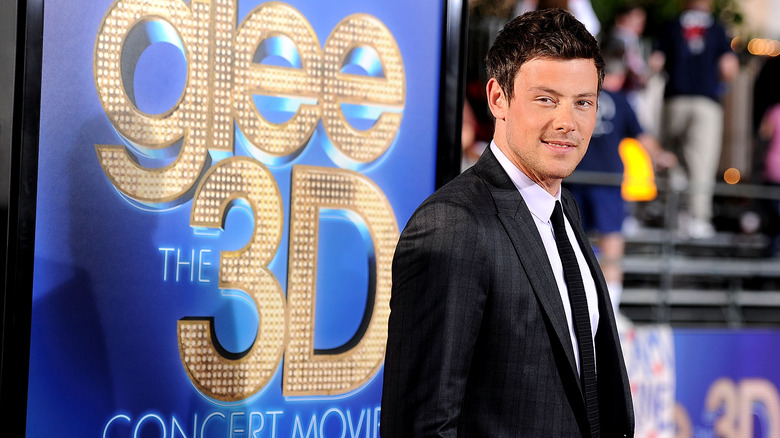 Per Celebrity Net Worth, Cory Monteith’s net worth at the time of his death was $2 million. Of course, “Glee” had a big role to pay in Monteith’s success and subsequent wealth, but he’d also had some larger roles in other projects too. He starred in the movies “Monte Carlo” and “Sisters & Brothers” in 2011, and was also involved in the films “All the Wrong Reasons” and “McCanick,” which were both released posthumously (via IMDb).

The actor hadn’t always found things easy, using alcohol and marijuana from the age of 13 (via Parade) and had attended sixteen different schools by the time he dropped out at 16. Living with addictions, the actor turned to petty crime to fund them (via HuffPost), until his mother and his friends encouraged him to attend rehab at the age of 19. Four months before his death, he was confirmed to have entered a treatment facility for substance addiction, and was written out of the end of the fourth season of “Glee” as a result, but was promised by co-creator Ryan Murphy that he would still have a job upon return (via The Hollywood Reporter).

If you or anyone you know is struggling with addiction issues, help is available. Visit the Substance Abuse and Mental Health Services Administration website or contact SAMHSA’s National Helpline at 1-800-662-HELP (4357).