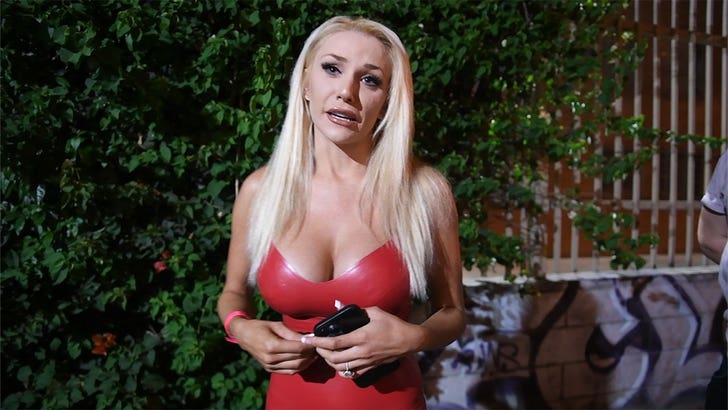 Courtney Stodden thinks an Oprah interview with Chrissy Teigen on cyberbullying would be remiss to leave out one important piece to the story … Courtney Stodden!!!

Courtney was on their way into their show Friday at the 1720 in downtown Los Angeles when a photog asked if Stodden would like to go on Oprah for a Megan Markle-type interview with Chrissy. 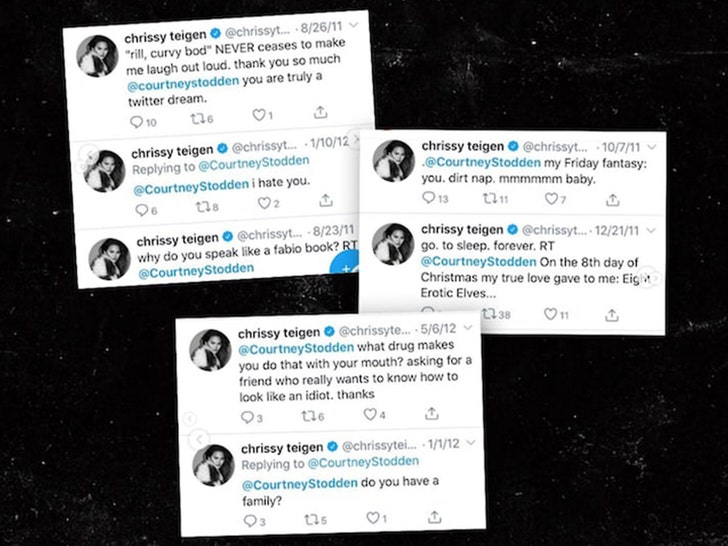 As you know … Chrissy’s in talks with Oprah for her first interview after her cyberbullying scandal, which involves Courtney and, more recently, Michael Costello. Courtney claims Chrissy once sent a DM telling Stodden to commit suicide, and CT has since apologized for the merciless online bullying.

Courtney, who is nonbinary, says Chrissy’s potential sit down with Oprah would be really interesting … and they want to come on and share their story too, as long as doing so would help folks dealing with cyberbullies.

Of course, the ball is very much in Oprah’s court.