In her first big role, Daisy Ridley scored a spot in the sequel trilogy of Star Wars as Rey. Starting in 2015, the three films put her on the map in a way nothing else really could, and she experienced stardom and a lot of criticism and scrutiny at a rate that a lot of other actors might not. Some of that resulted in comments about her personality that weren’t quite positive. 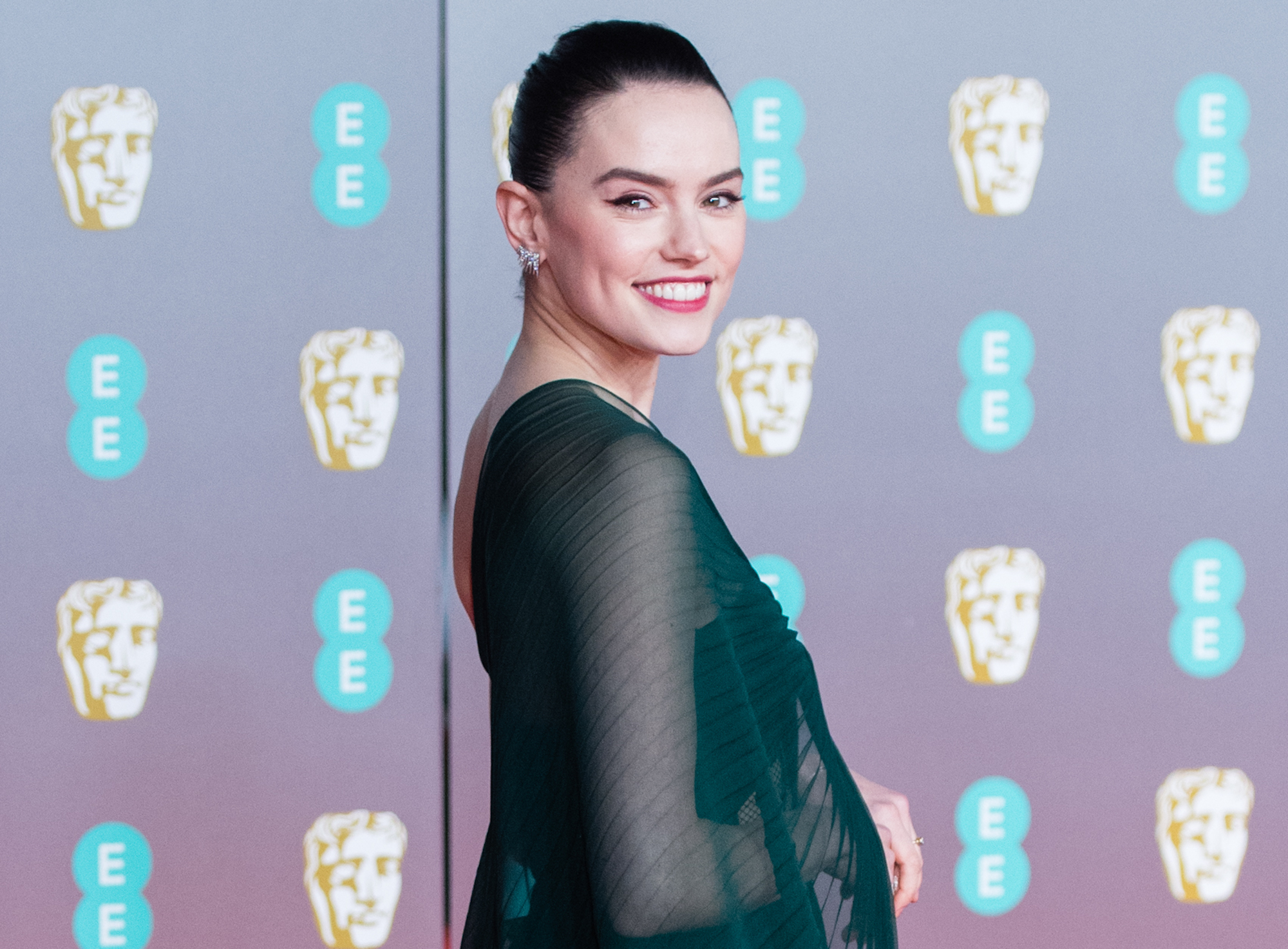 Yahoo reported that when speaking with Tatler magazine in December 2020, Ridley talked about comments that were made about her regarding demeanor. At least, how others thought she seemed.

“I’ve been told that I’m intimidating,” Ridley told the magazine. “That was on Chaos Walking. I was having my hair done, having my wig put on. I remember thinking, ‘God, should I be smaller? Should I be quieter?’ I’ve been called aggressive, too. My energy is ‘quite aggressive.’ That was during a meeting with a director.”

She didn’t share which director gave her that “quite aggressive” note, but since Star Wars: The Force Awakens premiered, she’s worked on movies such as Murder on the Orient Express, Ophelia, and Peter Rabbit. It might have been with a director she didn’t end up working with, since it was in a meeting. Nevertheless, it made Ridley really overthink her interactions at the time.

“I was thinking: ‘But why? Is it because I maintained eye contact? Is it because I’m passionate about what we’re talking about?’ I dunno,” Ridley continued. “You have that horrible sinking feeling of, ‘God, do I not come across the way I think I do?’”

But Ridley didn’t see it as a fault of her own, more as how she was perceived by others

But months later and Ridley did realize that those opinions weren’t her fault nor was it something she could control.  In an interview with Who What Wear on Feb. 9, Ridley shared how she thought about those comments afterward.

“I’m pretty sure my response was, ‘I don’t know that that’s to do with me?’ ‘Cos I don’t think it is,” she said about the comment from the makeup artist regarding her being ‘intimidating.’ “I think it is to do with other people. I know I’m very direct, more direct than other people probably. I probably ask uncomfortable questions because I prefer if there’s any sort of strangeness between friends to talk about it and get it over and done with rather than just let it lie.”

And when it came to the comment from the director about her being “quite aggressive” she shared that she’s always been direct and extroverted and others might take it a certain way and feel like she can take criticism because of it.

“The thing I find as well is that people are very comfortable telling me how I am. People are always like, ‘You’re the honest one. You’re this one. You’re that one,’” Ridley said. “Maybe directness comes across as confidence or something, so then, people think you’re willing to take that critique. You would never say to someone else, ‘Oh, you’re just really unconfident! How you are is super passive!’”

There are certain types of comments that Ridley won’t entertain, though, no matter how they’re spun, like social media. Ridley quit Instagram and all forms of those platforms and has said they’re bad for mental health, as The Guardian reported in 2017.

She told Who What Wear this year that she thinks “people use it really well” for communication and “connection,” but it’s “just not for me.”

Whether due to social media or just living in the world today and being part of a massive franchise where you’re scrutinized, as stated above, Ridley told Who What Wear that she didn’t “like herself” for a while. However, a quote she now lives by about looking at the five closest people to you changed her perspective.

“The five closest people to me are f*cking awesome, so I was like ‘I must be alright!’” she said. “If you can’t love yourself… what a waste of time. You’ve got a whole lifetime of you living with your own thoughts.”

Ridley now “quite” likes herself. Directors’ opinions be damned.

TALK OF THE TOWN: Alexa Chung can stand on one leg for seven hours

Why Patrick J. Adams Almost Said No to Disney Plus' 'The Right Stuff'

Six Nations 2021: Wales' George North shook the world on debut 11 years ago and he can do it again in his 100th cap