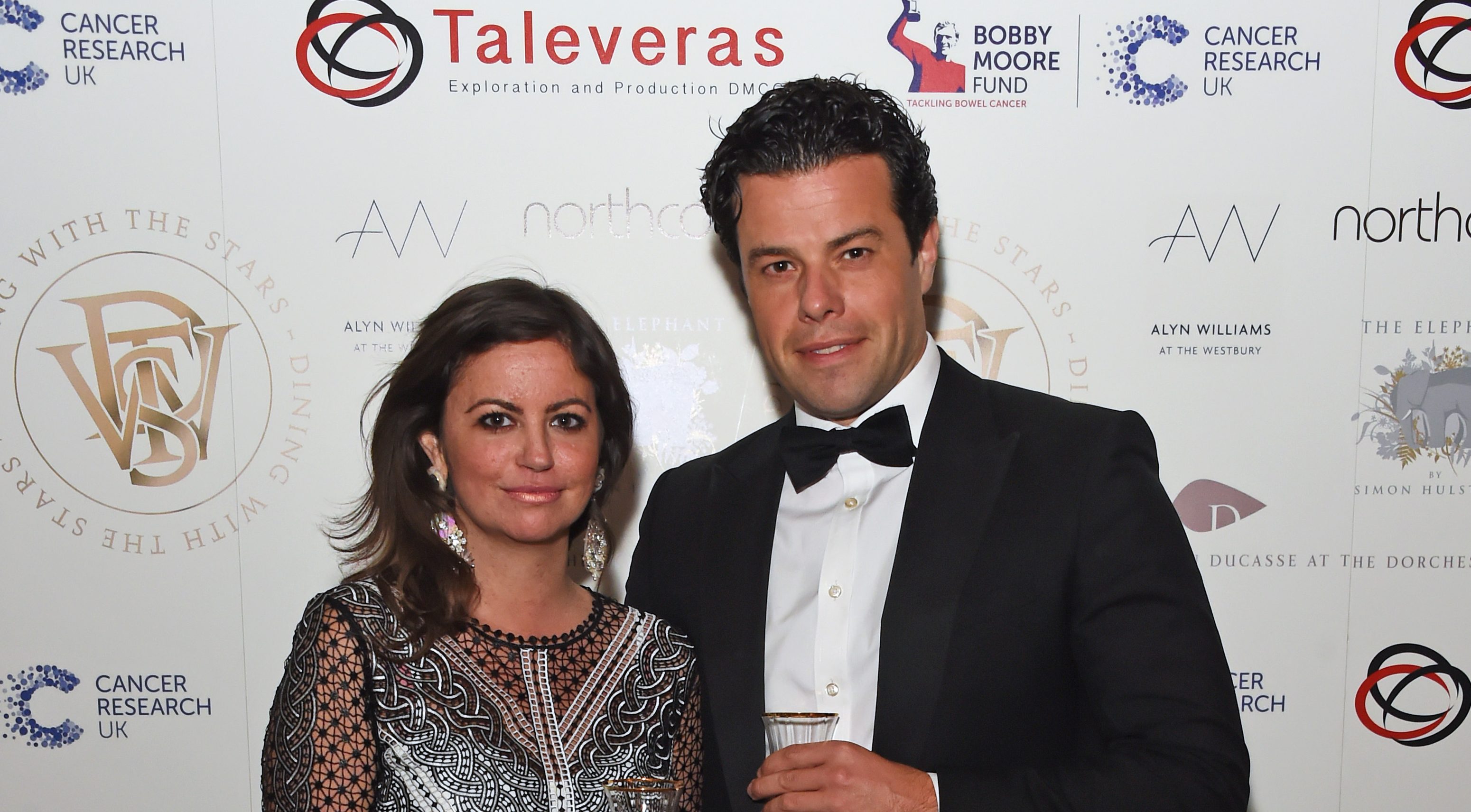 Deborah James has given her husband Sebastien Bowen strict instructions about finding love again after she has died – and it involves not marrying a ‘bimbo’.

The You, Me & The Big C podcast host is receiving hospice care at home after stopping treatment for her bowel cancer, which is now terminal and means she ‘could have weeks to live at the most’.

She is now spending quality time with her loved ones, including husband Sebastien and their two children Hugo, 14, and Eloise, 12, and mapping out future plans for when she is gone, including creating memory boxes for certain milestones in the teens’ lives.

One item on Deborah’s to-do list was to let her husband know that it is fine for him to start dating again once he has come to terms with her death.

‘I don’t think I have ever seen my husband so emotional; but now he has suddenly realised the enormity of this,’ Deborah said in one of her final interviews.

She then revealed to The Times: ‘I have given him strict instructions: I want him to move on.

‘He’s a handsome man, I’m, like, “Don’t be taken for a ride, don’t marry a bimbo, find someone else who can make you laugh like we did [together]”.’

Deborah and banker Sebastien have been married for 13 years and she has previously described him as her ‘rock’ throughout her health ordeal.

The 40-year-old author was diagnosed with stage four bowel cancer in 2016 and has since had 17 tumours removed and countless other surgeries for bleeding and infections.

Earlier this year, she was rushed to hospital with an emergency and almost died.

However, during her recovery, she found a light-hearted moment of comfort with Sebastien, revealing: ‘When I had my bleed, my family thought I wouldn’t be alive in the morning and I lay awake all night with Seb next to me.

‘I did all my deathbed confessions to him, which was hilarious as we’ve been together for ever. I was, like, “You know I never kissed that guy”.’

Deborah has chosen to die at her parents’ home to spare her children the memory of having her die in their family home in London.

If you or someone you care about has been diagnosed with cancer, Macmillan can offer support and information.

Kelly Ripa Says It Was Brutally Painful To Drop Youngest Son Joaquin, 18, At College: It Was Really Hard