Burn! Demi Burnett had a very shady response when asked who she would like to see Colton Underwood date in the future.

Former ‘Bachelor’ and ‘Bachelorette’ Leads: Where Are They Now?

“Someone that he won’t stalk,” Burnett, 26, said during an appearance on E!’s Daily Pop on Wednesday, July 7. 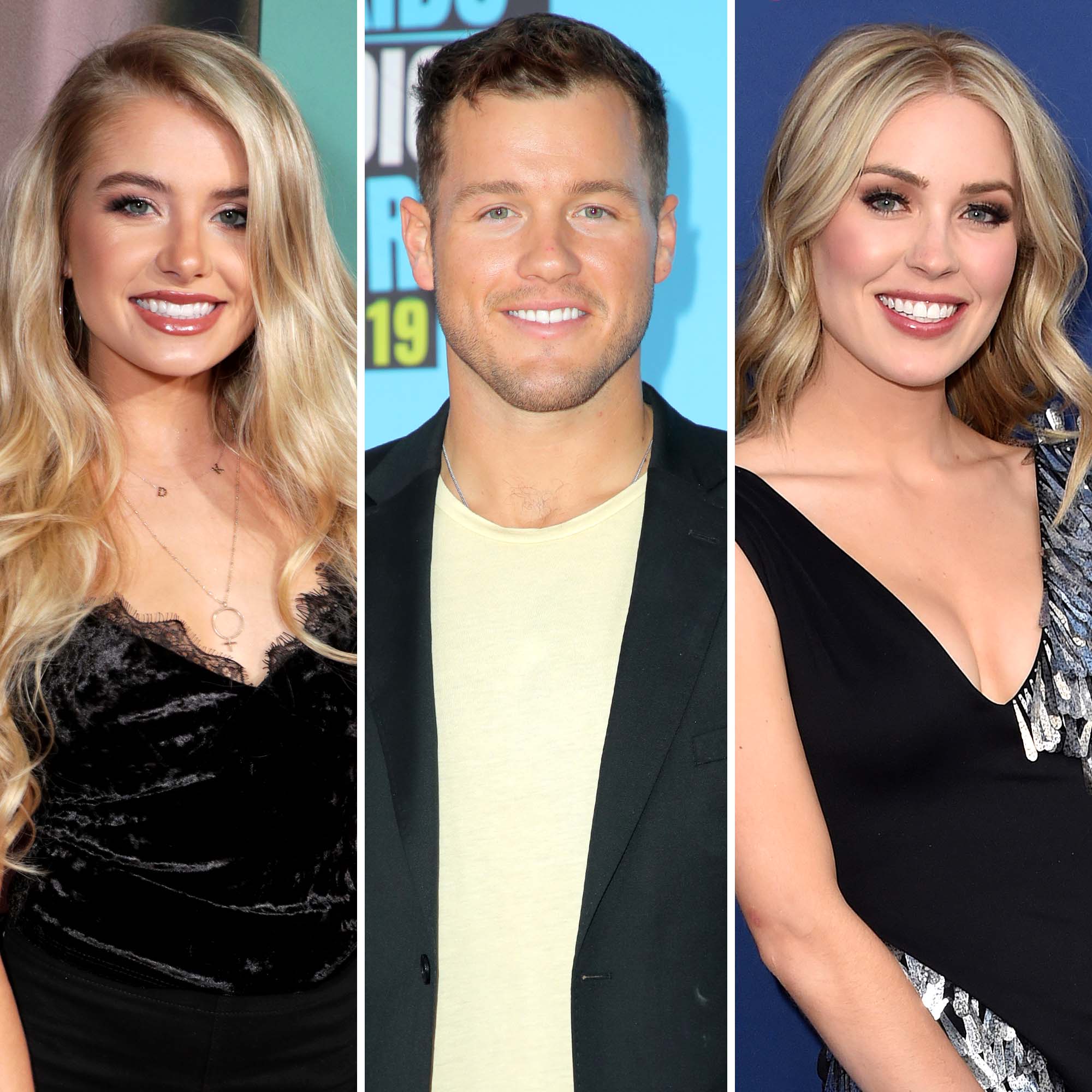 Burnett, who fans met on season 23 of The Bachelor in 2019, has stayed friends with Cassie Randolph after both women attempted to win Underwood’s heart on the reality show. At the end of the season, Underwood, 29, chose to continue dating Randolph, 26, but they called it quits in May 2020. Four months after their split, Randolph requested and was granted a restraining order against the former athlete. Randolph claimed Underwood was stalking and harassing her, but the case was dropped in November 2020.

The Bachelorette alum explained he “got into a place with my personal life that was dark and bad,” hinting at the aftermath of his breakup while coming out as gay earlier this year.

“I can list a bunch of different things, but they’d all be excuses,” Underwood explained on Good Morning America in April before apologizing to Randolph for their messy split. “I loved everything about her, and it’s hard for me to articulate exactly what my emotions were in going through that relationship with her because I obviously had an internal fight going on. I would just say that I’m sorry from the bottom of my heart. I’m sorry for any pain and emotional stress I caused. I wish that it wouldn’t have happened the way that it did. I wish that I had been courageous enough to fix myself before I broke anybody else.”

After receiving backlash online, the former NFL player attempted to clarify why he mentioned Randolph, asserting that it nothing to do with him using his sexuality to cover up his past actions.

“I did not physically touch or physically abuse Cassie in any way, shape or form. I never want people to think that I’m coming out to change the narrative, or to brush over and not take responsibility for my actions, and now that I have this gay life that I don’t have to address my past as a straight man,” he told Variety in May.

He added: “That was never my intention. Controlling situations to try to grasp at any part of the straight fantasy that I was trying to live out was so wrong.”

Randolph, for her part, has chosen to focus on the fans that have checked in on her since Underwood’s announcement.

“Before I get into anything, I just want to say thank you so much for all the kind comments and messages from you guys,” she said in a video uploaded to her YouTube channel in April. “I really appreciate it. Regarding the topic in the media that brought my name up this week, I just want to let you know that I’m not going to be further discussing it or commenting on it for now. There’s a lot of layers to it, and I just feel like the best thing for me at this time is to move forward and just focus on going forward. So if I do decide in the future to say anything or make a comment at all, you guys will be the first to know. But for now, I just want to say thank you for all the kind messages, comments and DMs.”

The California native isn’t the only one who wants to put the past behind her. Underwood is working on a Netflix reality show about his life since coming out, but a source told Us Weekly that Randolph “hasn’t been paying attention to the news and what is being teased” about the series.

“She hasn’t heard details of what is going to be said about their past relationship and she’s certainly not going to make any appearances in it,” the insider exclusively told Us in June.