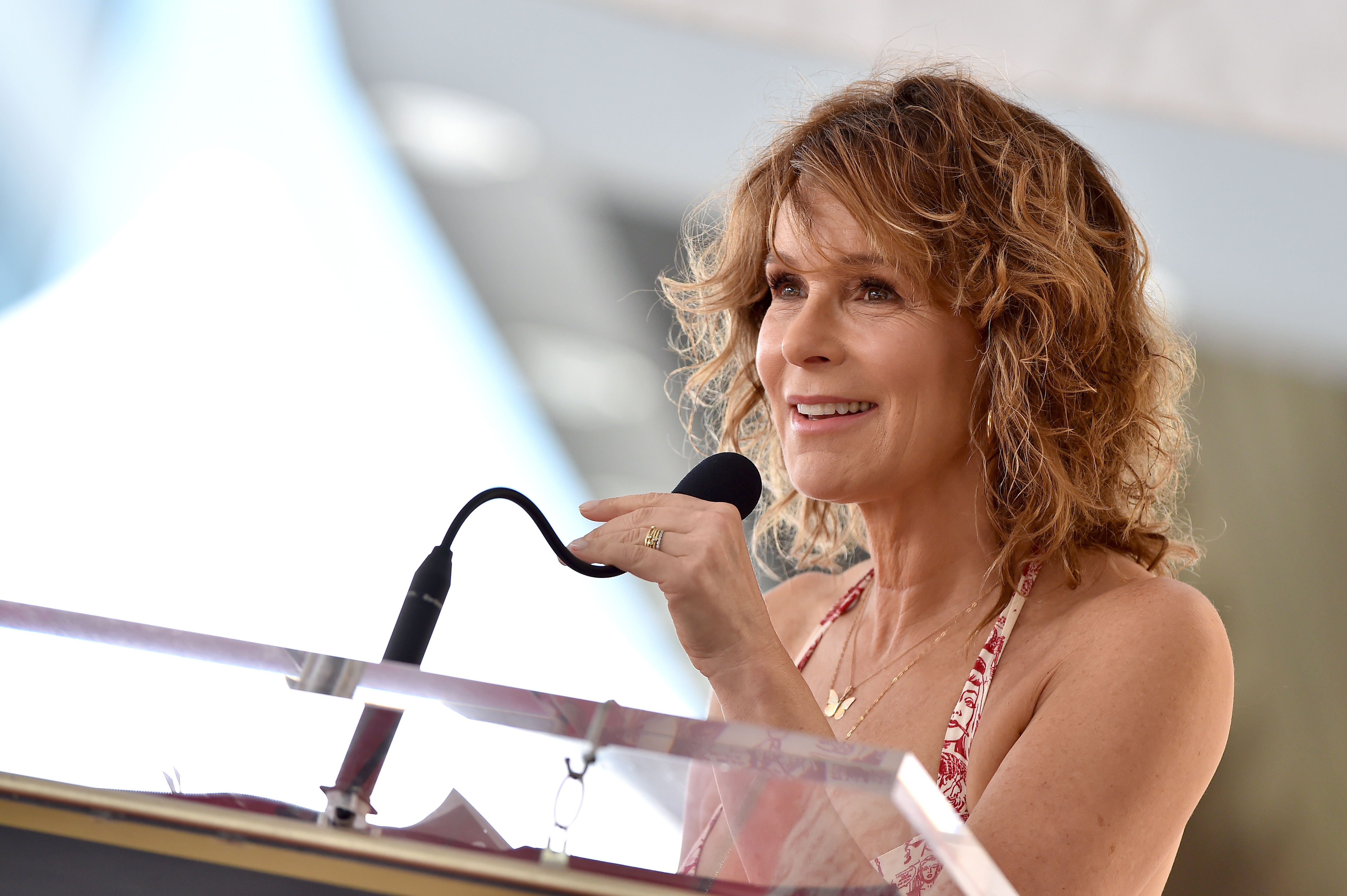 Dirty Dancing star Jennifer Grey has admitted she has regrets over getting a nose job, after she struggled to land roles following it.

The actress, who made her name in the classic romance, decided to get the surgery at the height of her career in the 1990s.

‘It became the thing, the idea of being completely invisible, from one day to the next. In the world’s eyes, I was no longer me,’ Jennifer recalled.

‘And the weird thing was that thing that I resisted my whole life, and the thing I was so upset with [was] my mother for always telling me I should do my nose.’

She added to People: ‘I really thought it was capitulating. I really thought it meant surrendering to the enemy camp. I just thought, “I’m good enough. I shouldn’t have to do this.” That’s really what I felt. “I’m beautiful enough.”‘

The star, now 62, also touched on the decision in her new memoir, Out of the Corner, saying she effectively ‘banished’ herself from Hollywood.

‘I spent so much energy trying to figure out what I did wrong, why I was banished from the kingdom. That’s a lie. I banished myself,’ she wrote.

She added of the consequences of the surgery: ‘Overnight I lose my identity and my career.’

Jennifer said that everyone would comment on her nose before she had the surgery, but it was her mother, actress Jo Wilder, who convinced her to have it done, so as she wouldn’t limit the roles she could be cast in.

Jennifer starred in Dirty Dancing in 1987 as Baby, alongside Patrick Swayze.

Despite the film’s success, she didn’t go on to land such huge roles afterwards.

The actress, who’s the daughter of Wilder and Cabaret star Joel Grey, was previously married to Avengers star Clark Gregg, known for his role as Agent Clark Coulson.

However, the pair split and filed for divorce in 2020.

They shared a statement which read: ‘After 19 years together, we separated in January, knowing we’d always be a family who loves, values and cares for each other.

‘We recently made the difficult decision to divorce, but we remain close and are deeply grateful for the life we’ve shared and the wonderful daughter we’ve raised.