Dog The Bounty Hunter has apparently joined the search for Brian Laundrie.

On Saturday afternoon, the television personality — whose real name is Duane Chapman — reportedly was seen knocking on the door of the home in North Point, Florida, that the 23-year-old shared with his parents. Based on videos posted to social media, it appears that the family did not answer, and he eventually left the house with his wife, Francie. Take a look at the moment (below):

In a statement to Fox News, Chapman says he “wants anyone with information on Brian Laundrie’s whereabouts to call me at 833-TELLDOG” and added that “all information will be kept confidential.” He also expressed:

“Dog and Francie have experienced extreme loss themselves. Their hearts go out to Gabby’s family for what they’re going through and want to help bring justice for her death.”

As you know, investigators have been searching for Laundrie in the Carlton Reserve for more than a week after he was reported missing on September 17 and named a person of interest in the disappearance and death of Gabby Petito. The FBI also issued a  arrest warrant for him on Wednesday, following a grand jury indictment not for her murder but for the alleged use of an unauthorized debit card after she died.

Unfortunately, the already pricey search for him has not gotten any closer to a resolution at this time. Gabby’s friend Rose Davis previously told DailyMail.com that Brian has wilderness survival skills that could help him continue to evade law enforcement — so who knows if they’ll ever catch him. She explained:

“I know he lived in the Appalachians for what I believe was three months, and he did it by himself, so I know he’s skilled at it. He and Gabby both told me stories about it. And you could see the enthusiasm in his voice when he would talk about his adventures by himself like that trip into the Appalachians.”

However, as we previously reported, former LA County Sheriff’s deputy Mike Hadsell claims that the harsh conditions in the swamp area most likely would make it impossible for Brian to make it out alive:

“Even if Laundrie was an experienced survivalist, the chances of him being able to stay out there this long are very slim. It would be extremely hard to survive as long as this search has been going on. I doubt he would survive more than two to three days because of the dangers of the swamp, the alligators, the snakes, and the bugs.”

It sounds like Dog The Bounty Hunter has his work cut out for him then. Reactions, Perezcious readers? Let us know in the comments (below). 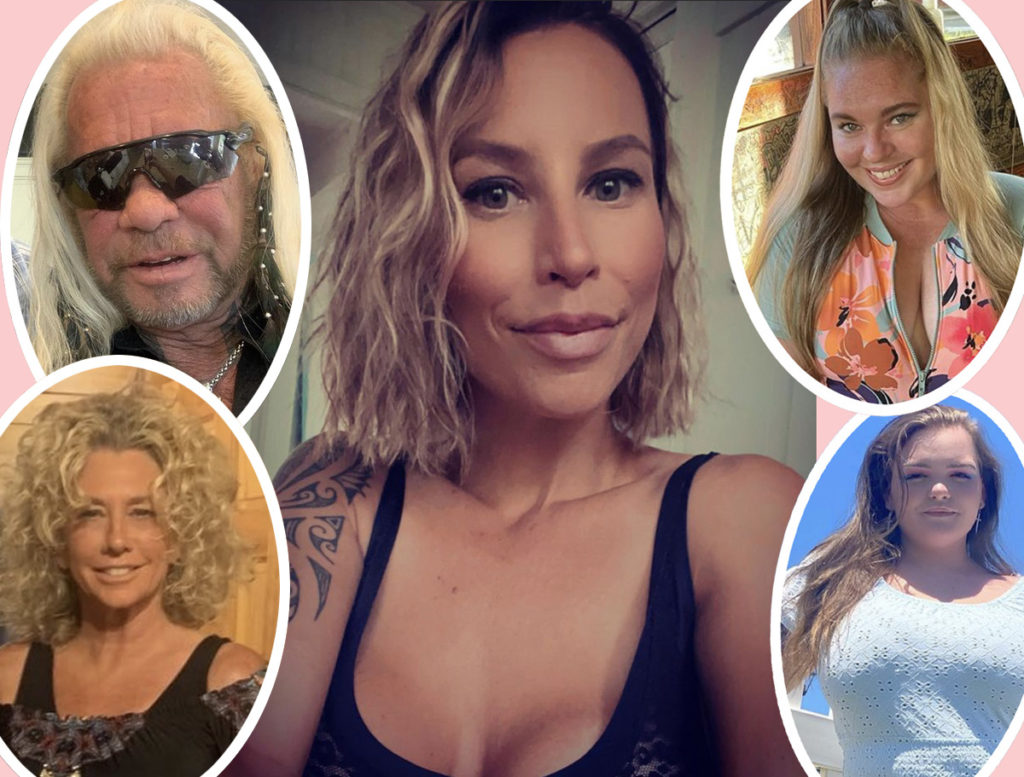 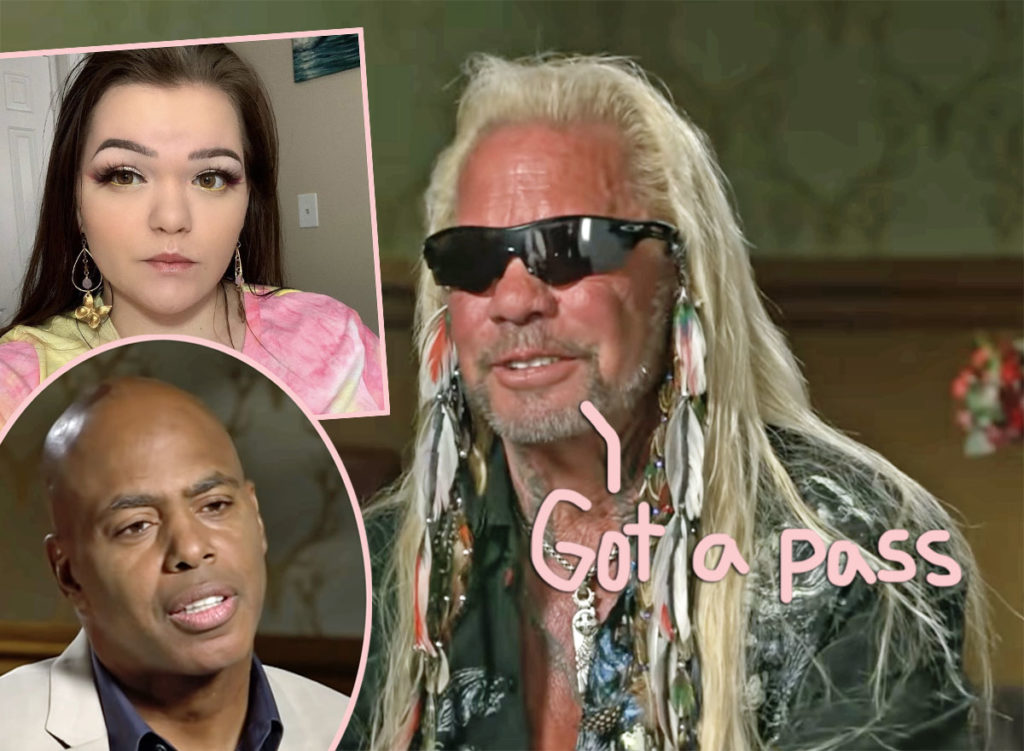 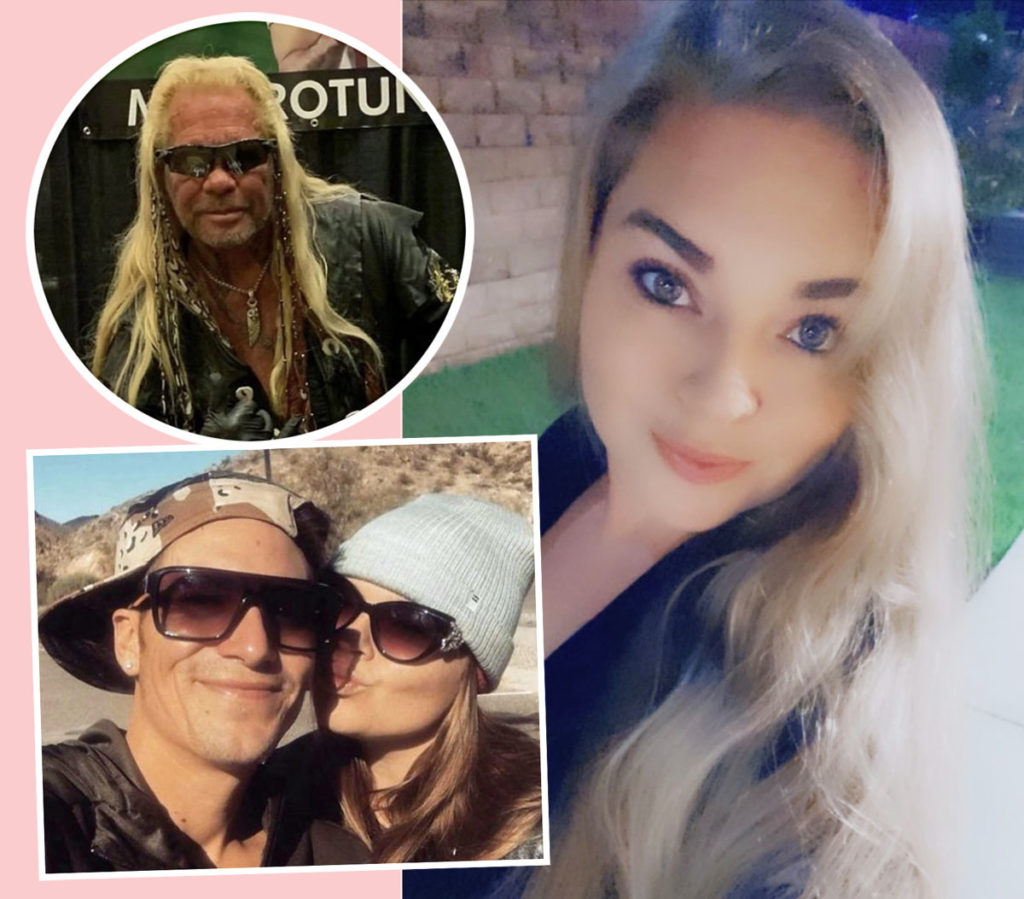 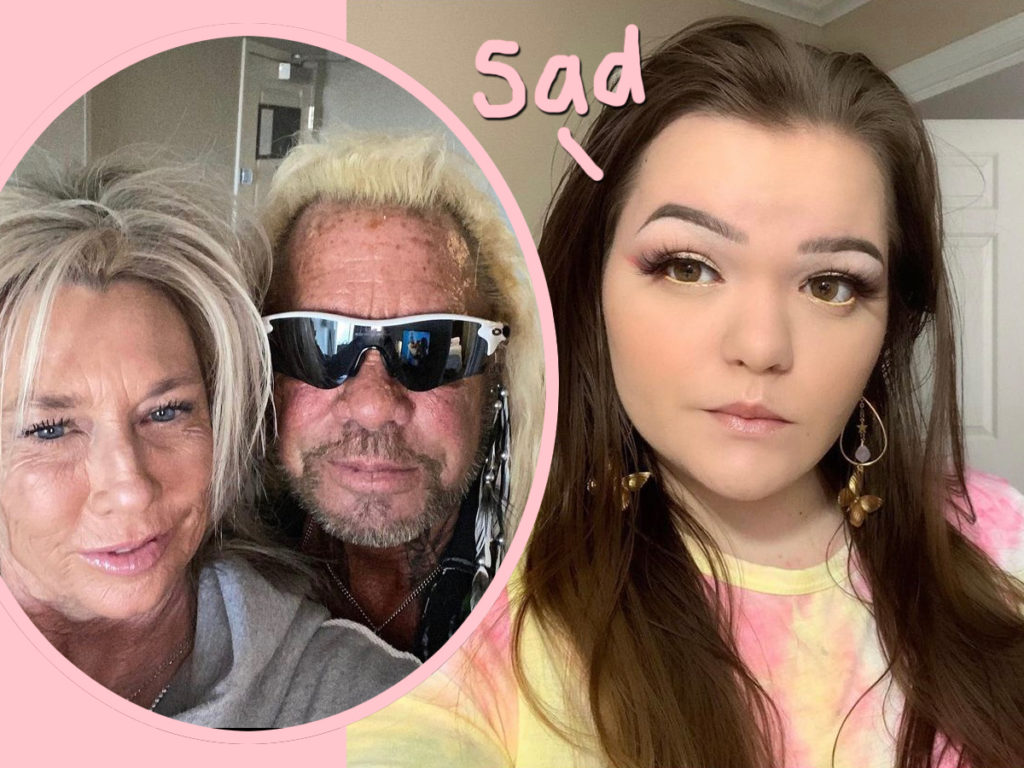