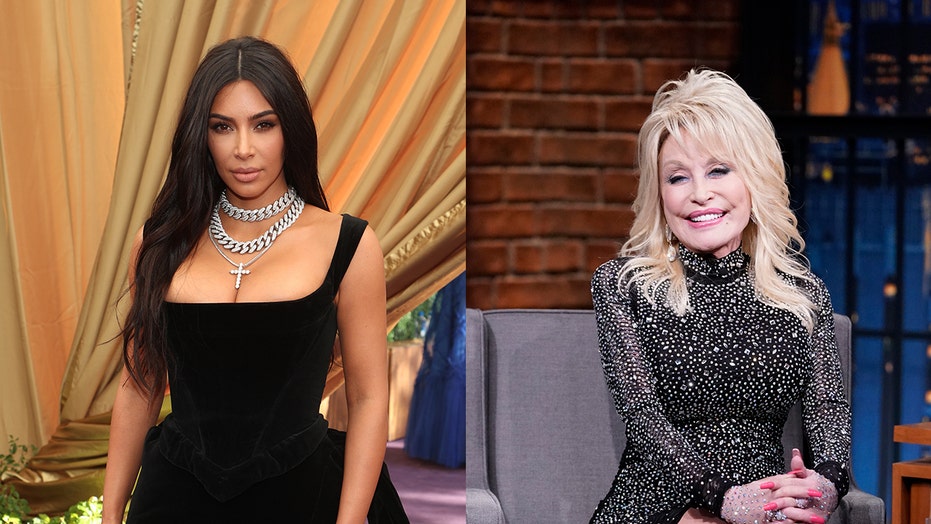 Kim Kardashian channeled her inner Dolly Parton in the caption of her latest bikini pic posted Friday on her Instagram account.

The 40-year-old reality star posed in a purple two-piece bikini on the front of a boat on a lake.

“Don’t get too busy making a living that you forget to work on making a life,” Kardashian wrote in the caption, quoting Parton.

“Friendly reminder to always take a little time for yourself,” Kardashian added. 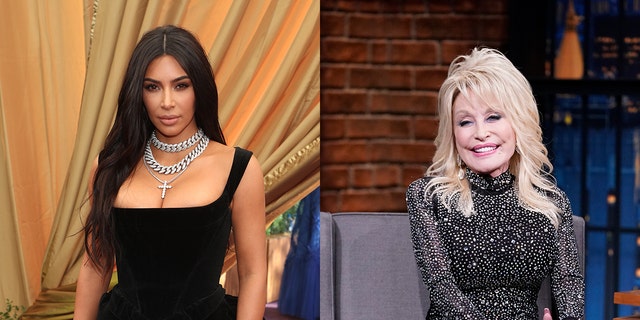 Kim Kardashian channeled her inner Dolly Parton in her latest Instagram caption. The star used a quote of Parton’s to which the country music star responded, ‘You’re doing great sweetie.’

“You’re doing great sweetie,” Parton wrote back in the comments, according to a screenshot taken by Comments by Celebs.

The comment by Parton is similar to a phrase used by Kardashian’s mom, Kris Jenner. Jenner was first caught using the phrase while Kardashian was posing for a Playboy photoshoot back in 2007. Since then, the phrase has gained attention and Jenner filed paperwork to trademark the phrase in 2020.

Kardashian has been on a bikini posting spree after splitting with the father of her kids and husband, Kanye West. The “Keeping up with the Kardashians” star filed for divorce in February after reports surfaced claiming the two had separated.

Kardashian addressed the divorce during a “Keeping up with the Kardashians” reunion in June.

“I honestly don’t think I would even say it here on TV, but it was not one specific thing that happened on either part. I think it was just a general difference of opinions on a few things that led to this decision,” Kardashian told host Andy Cohen at the time.

The Oprah Moment With Author James Frey That Went Too Far

Ana de Armas Kicks Off Her Weekend By Strolling with Friends

Dina Asher-Smith: Who is the British Olympian and 200m world champion?