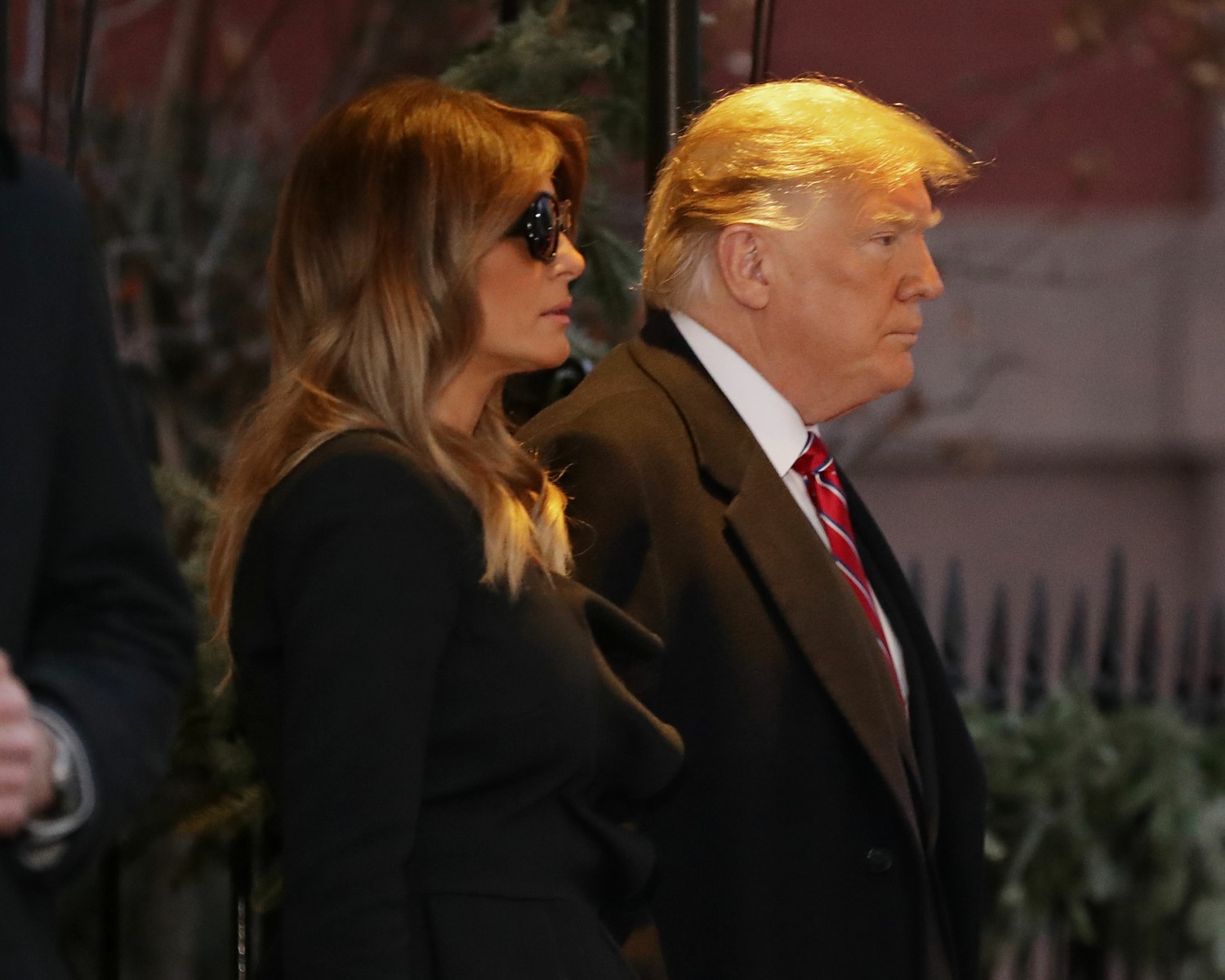 For various reasons, I’ve genuinely paid less attention to Donald Trump in the past month. I’m still keeping my eye on various political stories, obviously, but doesn’t it feel like we’ve all just started to ignore Trump? Even the Deplorables don’t want to pay attention to him anymore. Anyway, I’m just saying that as an explanation for why I haven’t given a crap about the day-to-day dramas Trump has been involved with, especially his “very legal and very cool” tweets, which seem like daily federal crimes of witness tampering and obstruction of justice.

So, I don’t really give a sh-t that Trump is making nice with the Bush clan now that HW Bush has passed away. “Being nice” is literally the LEAST Trump could do. And he’s committed to doing the least, especially when it comes to exerting himself physically. The fat fascist couldn’t even walk 250 yards to meet George W. Bush at Blair House – Trump had to take the motorcade. Seriously.

President Trump traversed a wide political chasm Tuesday evening when he personally welcomed George W. Bush, his occasional foil, to Blair House, the presidential guest quarters across Pennsylvania Avenue from the White House. But the actual distance was just 250 yards — a route Trump and his wife Melania traveled in the presidential parade limousine, with a motorcade of at least seven other vehicles.

The Trumps spent 23 minutes visiting with Bush and his wife, Laura, by all accounts a cordial meeting in which the former president exchanged kisses on the cheek with the current first lady at the curb. It was the latest in a series of magnanimous gestures that President Trump has made this week to honor the legacy of former president George H.W. Bush, whose state funeral will take place at Washington National Cathedral on Wednesday.

The need for the motorcade, however, prompted questions, and a healthy dose of speculation, about why the Trumps were unable — or unwilling — to simply walk across the street.

“Presidents, including the last one, have made the walk before,” observed Edward Price, who served as National Security Council spokesman in the Obama administration.

WaPo noted all the times that Barack Obama walked the short journey from the White House to Blair House throughout his presidency too – it really is very common, especially since that short journey isn’t full of civilians or tons of foot traffic. The Secret Service have that area well-patrolled, and it’s not a massive security issue if the president wants to walk the short distance. But Trump is lazy, fat and terrified of weather. So here we are. 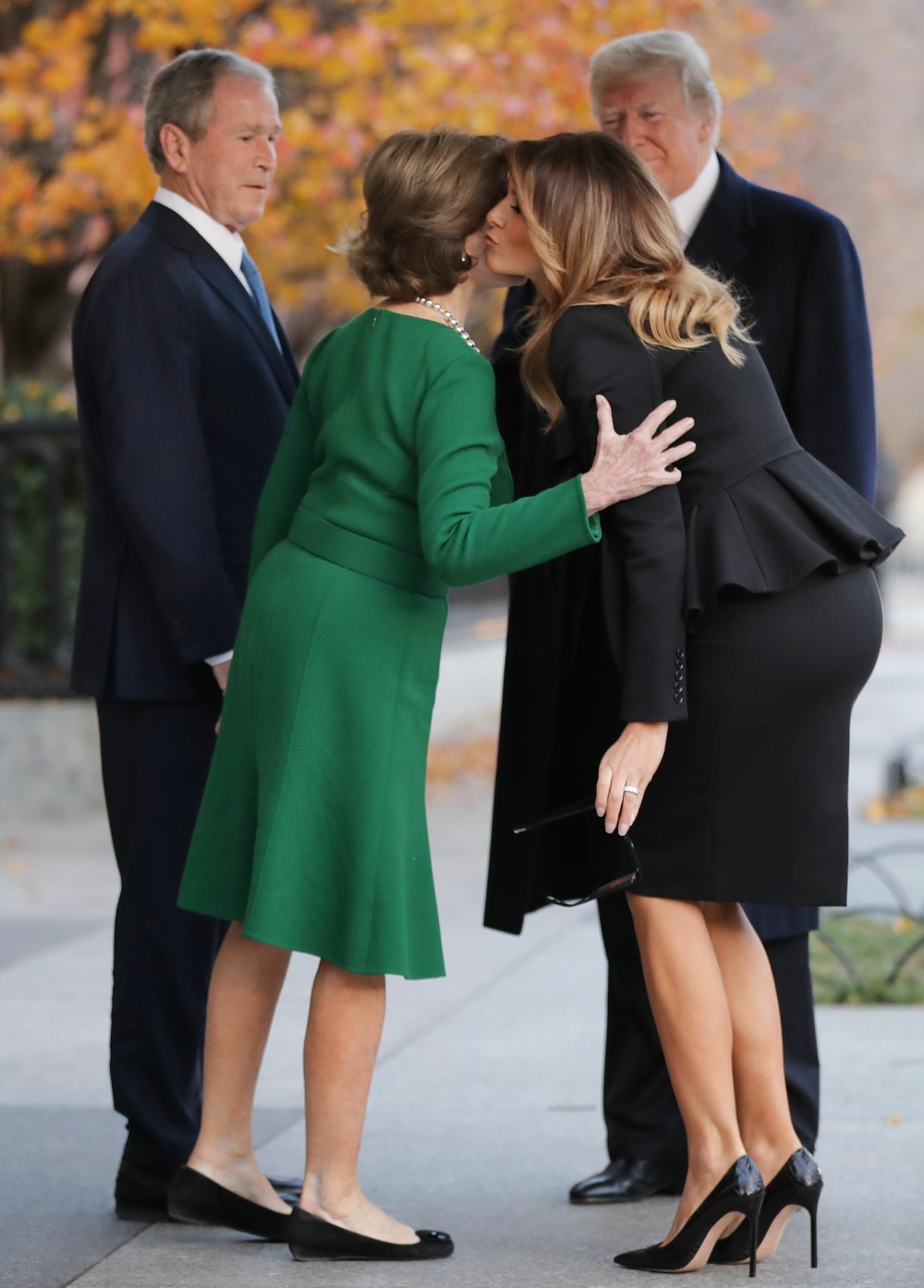 Princess Beatrice Cancels Her May Wedding Due to Coronavirus: Report