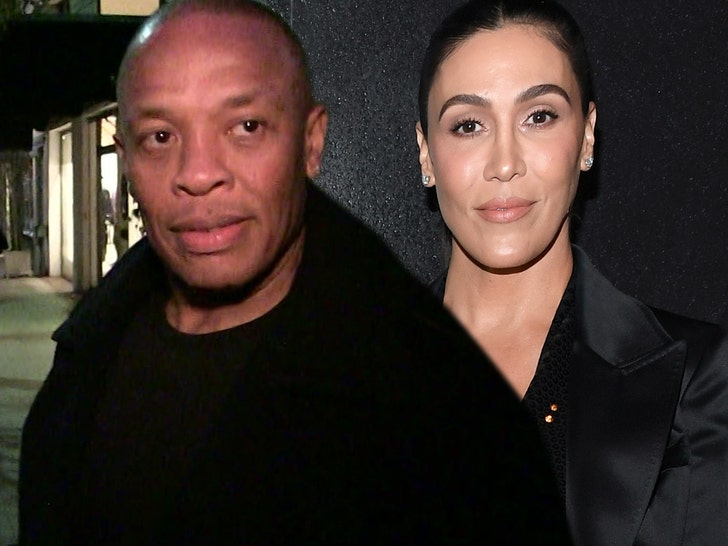 The judge just signed off on the music mogul’s request to become officially divorced from Nicole Young. That’s not the end of the story. Both Dre and Nicole will now battle it out over the validity of the prenup, which will determine their property settlement.

Nicole wants the prenup declared invalid, and also claims Dre agreed he would not enforce it. Dre says that never happened and the prenup is ironclad.

We broke the story … Dre asked the court for single status back in March, saying his split from Nicole had reached the point of no return.

As we’ve told you … the contentious split has dragged on through abuse claims, diss tracks and allegations of mistresses and love children.

But now, Dre and Nicole are at least officially single in the eyes of the law.