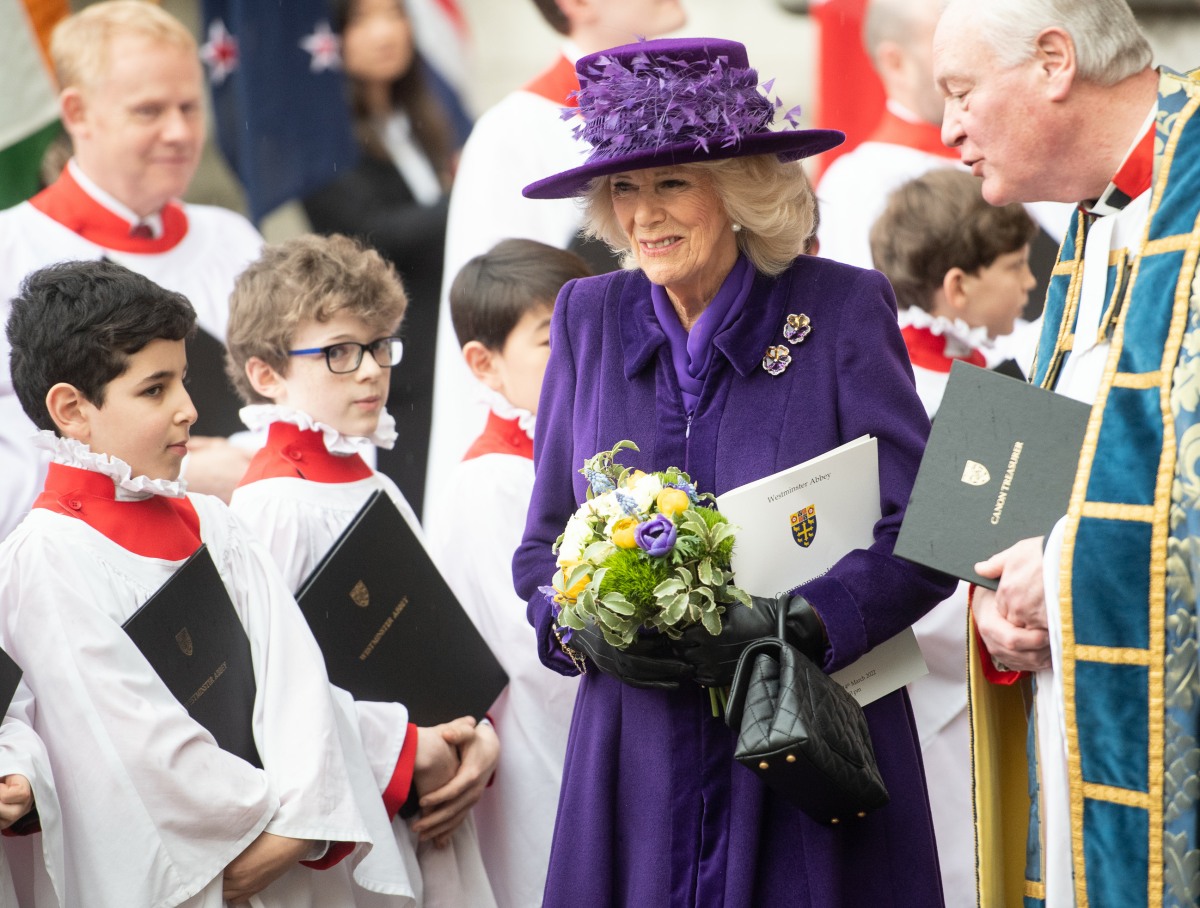 It is still downright bonkers how the Duchess of Cornwall barely got any criticism at all for her reckless and irresponsible behavior last month. That was when Camilla and a clammy, pale, sickly-looking Prince Charles attended the British Asian Trust and everyone was maskless. Charles was breathing all over everyone, and wouldn’t you know, he had Covid. He tested positive the next day. Right after he tested positive, Camilla went out maskless and breathed all over everyone at a food expo, even though she was a close contact. And don’t give me a bunch of bullsh-t about “the rules have changed!” You still have a personal responsibility to isolate as a close contact, for the love of God. Anyway, Camilla tested positive for Covid soon after Charles, and as it turns out, Cam can’t shake it. She’s still feeling terrible. Good.

The future Queen missed an event on Monday as she is suffering from the effects of Covid, it is understood. Camilla was not at a meeting with leading figures from the Commonwealth’s young leadership and diplomatic community because she is pacing herself after her illness, it is believed.

Last week, the Duchess of Cornwall revealed she has been left with a slight cough in the aftermath of the virus. When she met a group of record-breaking charity rowers at Clarence House last week, she told them: “Well, it’s taken me three weeks and I still can’t get shot of it. Probably my voice might suddenly go coughing and spluttering.”

Charles met the High Commissioners, staff from the Commonwealth Secretariat, the Commonwealth’s civil service, and young leaders from across the globe at Marlborough House in central London.

[From The Daily Mirror]

So not only did Queen Elizabeth skip all of the Commonwealth Day activities, Camilla pulled out of the meeting with the Commonwealth Youth leadership? LMAO. The Commonwealth nations are going to check the f–k out of their ties with Britain when Liz dies, I swear to God. Good job to the royals who pushed out Harry and Meghan, the Commonwealth Youth ambassadors! You played yourselves. As for Camilla still feeling poorly… that’s what happens when you f–k around with Covid. Covid’s like “oh y’all are about to find out.” 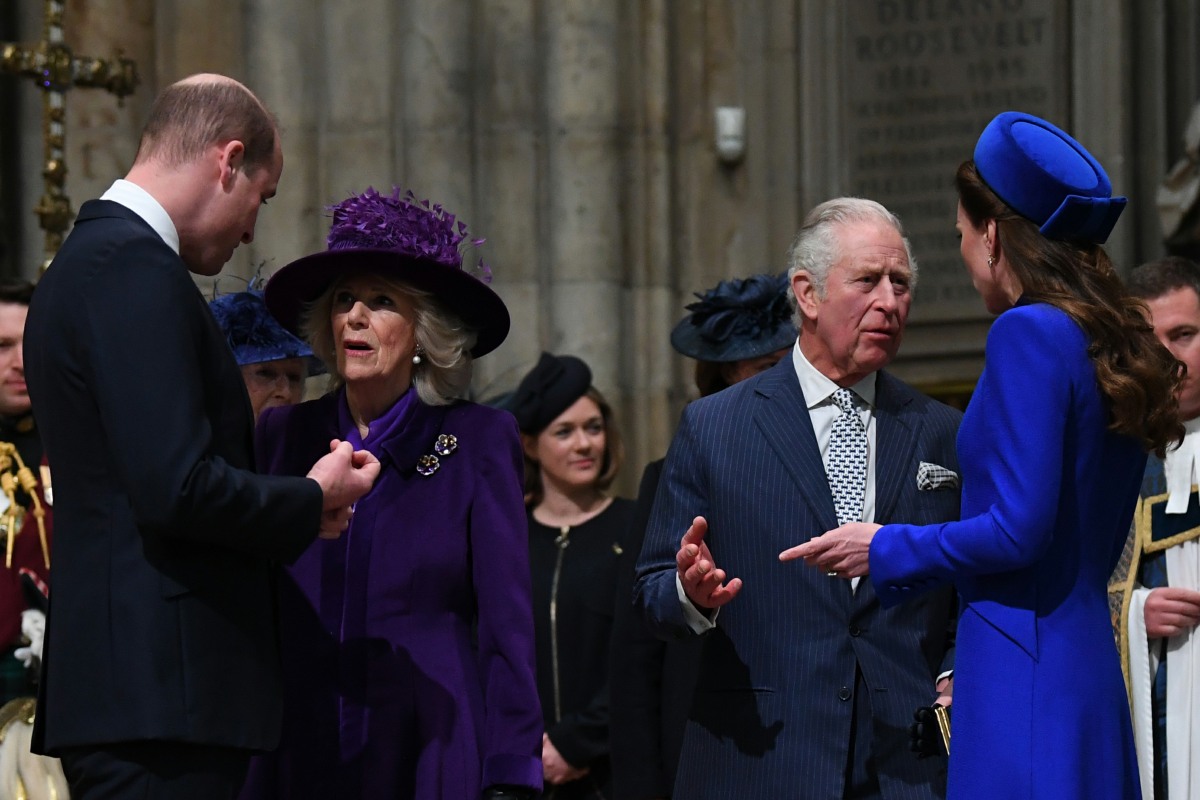 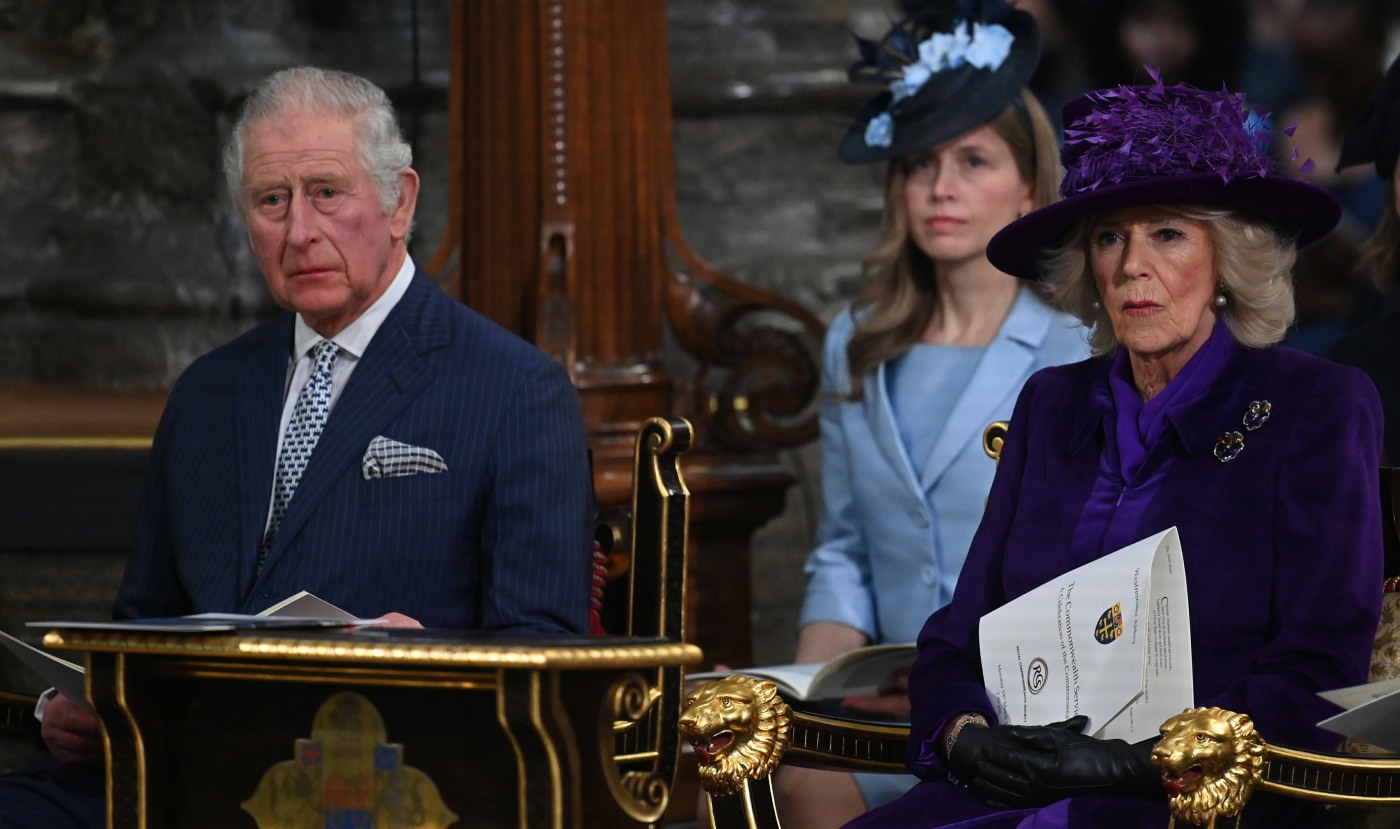