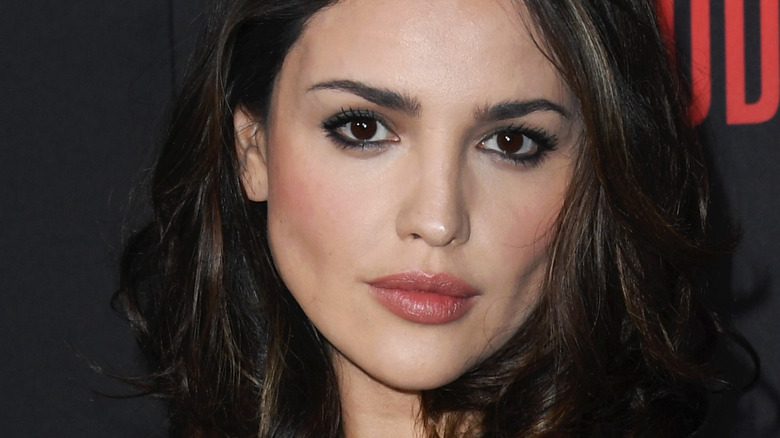 Eiza González has been making a name for herself in American films over the last few years, but some people might not realize she was already a popular actress and singer in her native Mexico long before she made her big screen debut in the U.S.

The 31 year-old studied acting in Mexico City at the American School Foundation and the Edron Academy. At the age of 14, she was then accepted into the entertainment educational institution of Televisa, which led to her role in “Lola: Érase una vez,” a teen telenovela, in 2007. In 2010, she took on a dual role in the musical tween telenovela “Sueña conmigo,” followed by a role in “Amores verdaderos.” González also had a successful music career in Mexico, releasing “Contracorriente” in 2009, and “Te Acordarás de Mí’ in 2012. (per IMDb)

She landed her first English-speaking part in the TV series “From Dusk ‘Til Dawn” in 2014, and followed that up with a series of roles in films including “Jem and the Holograms,” “Baby Driver,” “Hobbs & Shaw,” and “I Care A Lot.”

“This character is very much a character that any actress could have played,” she told Refinery 29 about her role in “I Care A Lot. “It wasn’t necessarily tied to culture or background or any specific ethnicity. And I think that that’s kind of the current type of character that I want to be doing, and reading more for.”

Eiza González has earned an impressive net worth 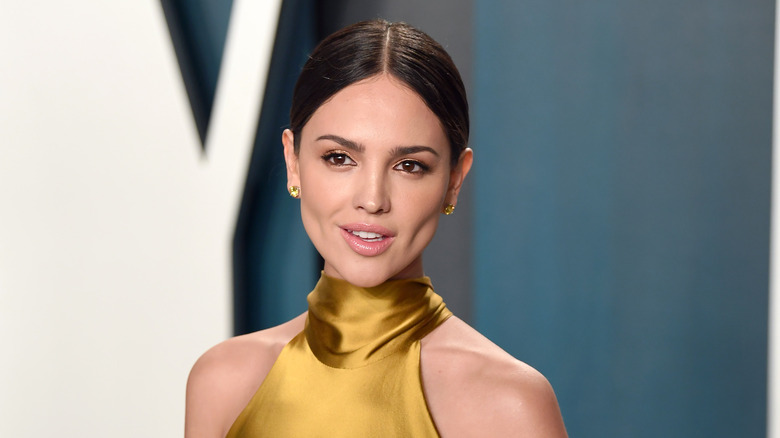 Eiza González has been working since she was a teen, and parlayed her success in Mexico into a thriving career in the United States. This has earned her a net worth of $5 million, according to Celebrity Net Worth. And she has no plans to slow down. This year alone, she has voiced the character of Milagro in the animated film “Sprit Untamed,” and costarred alongside Millie Bobby Brown and Alexander Skarsgård in “Gorilla vs. Kong” (via IMDb). In addition, González was recently cast in the upcoming thriller “Wolf Country,” and just finished filming “Ambulance” with Jake Gyllenhaal (per Variety)

“I’m really drawn to strong female characters,” she told The Hollywood Reporter. “My mom was that for me, raising her children by herself. To me, that’s all I’ve seen my whole life in my family: very strong women.” Adding that she wants, “Latinos to be seen as the hard-working people that we are. We’ll take the hardest jobs that no one wants to take and we’ll do them with dignity.”