Grey’s Anatomy season 17 is currently on its mid-season break as viewers wait for the show to return with new episodes. So far in the series, Ellen Pompeo has been dealing with a traumatic storyline as her character struggles with Covid-19. However, some viewers will also want to know a bit more about the actor herself, including how much she earns for the part.

How much is Ellen Pompeo paid for Grey’s Anatomy?

Ever since season one of Grey’s Anatomy aired back in 2005, Pompeo has been the star of the medical drama.

Starting out as an intern, viewers have followed her across 17 seasons of the ABC show.

This makes the star one of the longest-appearing actors on the series.

Given this, many viewers might be curious to know how much the actor earns for her part on the show. 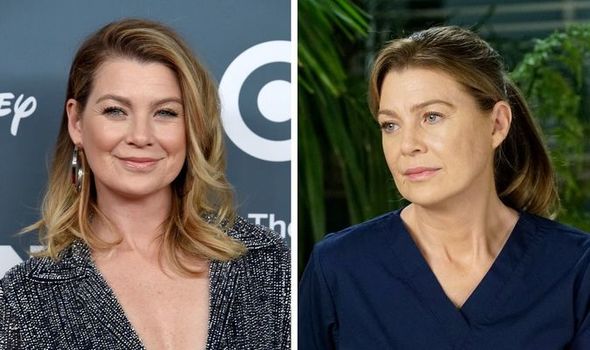 Fans might not be surprised Pompeo is the highest-paid actress in drama television.

According to the publication, this means she should earn an extra $6 million (£4.3 million) to $7 million (£5.1 million) on top of this as well. 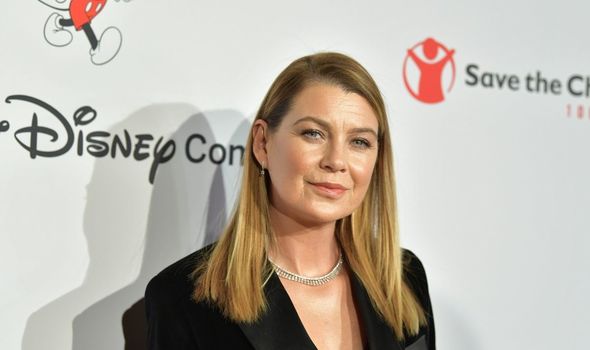 She revealed this in an interview with The Hollywood Reporter in 2018.

She said: “I’m 48 now, so I’ve finally gotten to the place where I’m OK asking for what I deserve, which is something that only comes with age.”

The actor has also revealed early on the show her co-star Patrick Dempsey made more than her on the show.

She added: “For me, Patrick leaving the show was a defining moment, deal-wise. 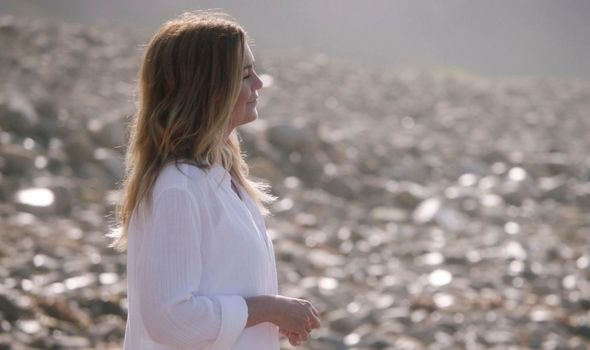 “They could always use him as leverage against me – ‘We don’t need you; we have Patrick’ – which they did for years.

“I don’t know if they also did that to him because he and I never discussed our deals.

“There were many times where I reached out about joining together to negotiate but he was never interested in that.

Pompeo also discussed this in an interview with Variety in 2019 where she revealed he made almost twice in season one.

She said: “He was being paid almost double what I was in the beginning. 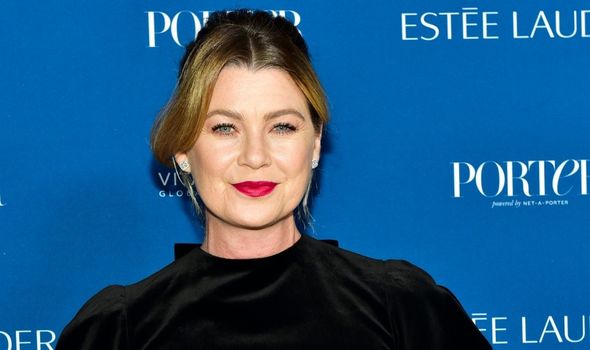 “He had a television quote. I had never done TV. ‘He’s done 13 pilots.’ Well none of them have gone.

“I didn’t even realise until we were renegotiating season three. No one was offering that up.”

Pompeo has opened up about how she felt empowered to ask for more money by the show’s original creator Shonda Rhimes.

This is how she managed to negotiate her salary to what it is today for the role.