In his corner. Elsa Pataky did not mince words while discussing her brother-in-law Liam Hemsworth’s divorce from Miley Cyrus in a new interview.

“After a relationship that you’ve dedicated 10 years to, he’s a little bit down, but he’s coping well,” the model, 43, told Hola! on Wednesday, November 20. “He’s a strong boy and he deserves the best. I think he deserves much better.”

Pataky then revealed that the Hunger Games star, 29, has been spending much of his time with her and her husband, Chris Hemsworth, at the couple’s home in Byron Bay, Australia, as of late. 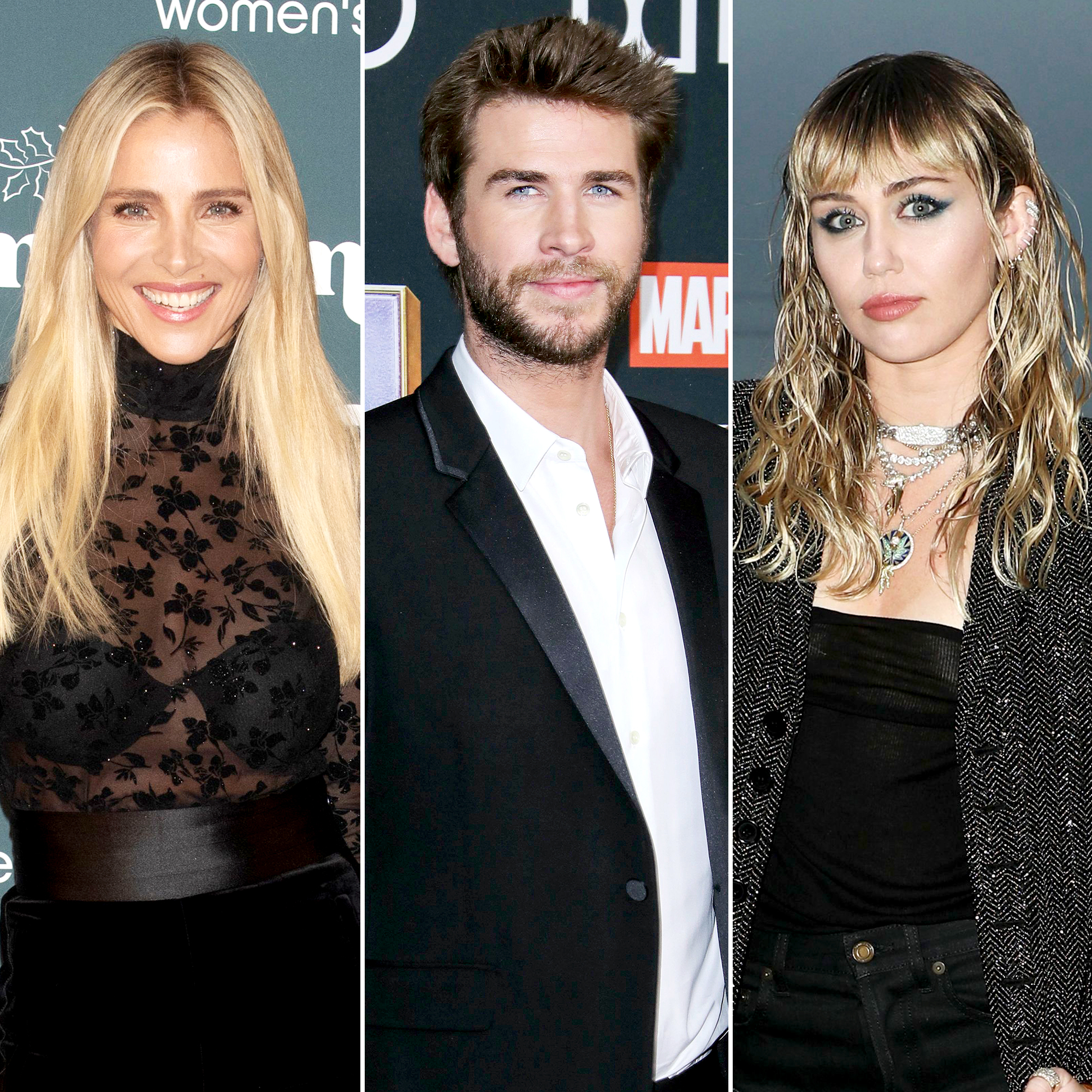 “You always find support in your family, and he’s joined at the hip with his brother, who has been there to give all the strength he needed,” she told the magazine, noting that their family plans to “spend the Christmas holidays in Australia,” where Liam, Chris, 36, and their brother, Luke Hemsworth, grew up.

Cyrus, 26, announced via her rep in August that she and Liam had called it quits after 10 years together and less than eight months of marriage. The news came one day after the Hannah Montana alum was spotted kissing Kaitlynn Carter during a trip to Italy; the women later dated, but split in September.

The Isn’t It Romantic actor filed for divorce from Cyrus 11 days after their breakup made headlines, citing “irreconcilable differences” as the reason for their separation. A source later told Us Weekly exclusively that Liam “quickly” filed the paperwork because the “Slide Away” singer was “being so open about her relationship” with Carter, 31.