AceShowbiz –Erykah Badu has landed herself in hot water after speaking out about R. Kelly at her show in Chicago on Saturday night, January 19. People were not happy with the fact that the songstress paused her show midway to offer prayers for the embattled singer. 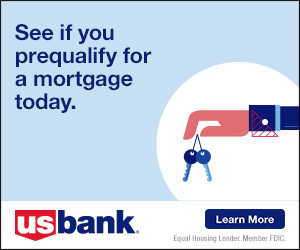 The concertgoers obviously booed at her comment, with many yelling, “F**k him!” It prompted the songstress to respond, “See, that’s not love. That’s no unconditional. But what if one of the people that was assaulted by R. Kelly grows up to be an offender, we gonna crucify them? I mean how do we do this? Just something to think about.”

The backlash continued on social media, as one said, “Erykah Badu put on a great show last night, but she really disappointed me with her comments on R. Kelly.” One other echoed, “I really want to say how much I loved Erykah Badu’s concert tonight. But I can’t get over how she tried to justify and defend R. Kelly’s actions and reputation during her set… I’m so disappointed.”

Responding to the criticism, Badu took to her Twitter account on Sunday, January 20 in an attempt to clarify her comment and views on Kelly. In the tweet, she insisted that she loves Kelly “unconditionally,” but didn’t support his “poor choices.” She added, “I want healing for you and anyone you have hurt as a result of you being hurt. Is that strange to you? That’s all I’ve ever said. Anything else has been fabricated or taken out of context.”

Ariana Grande Mum On Allegedly Ripping Off Nokia for '7 Rings'