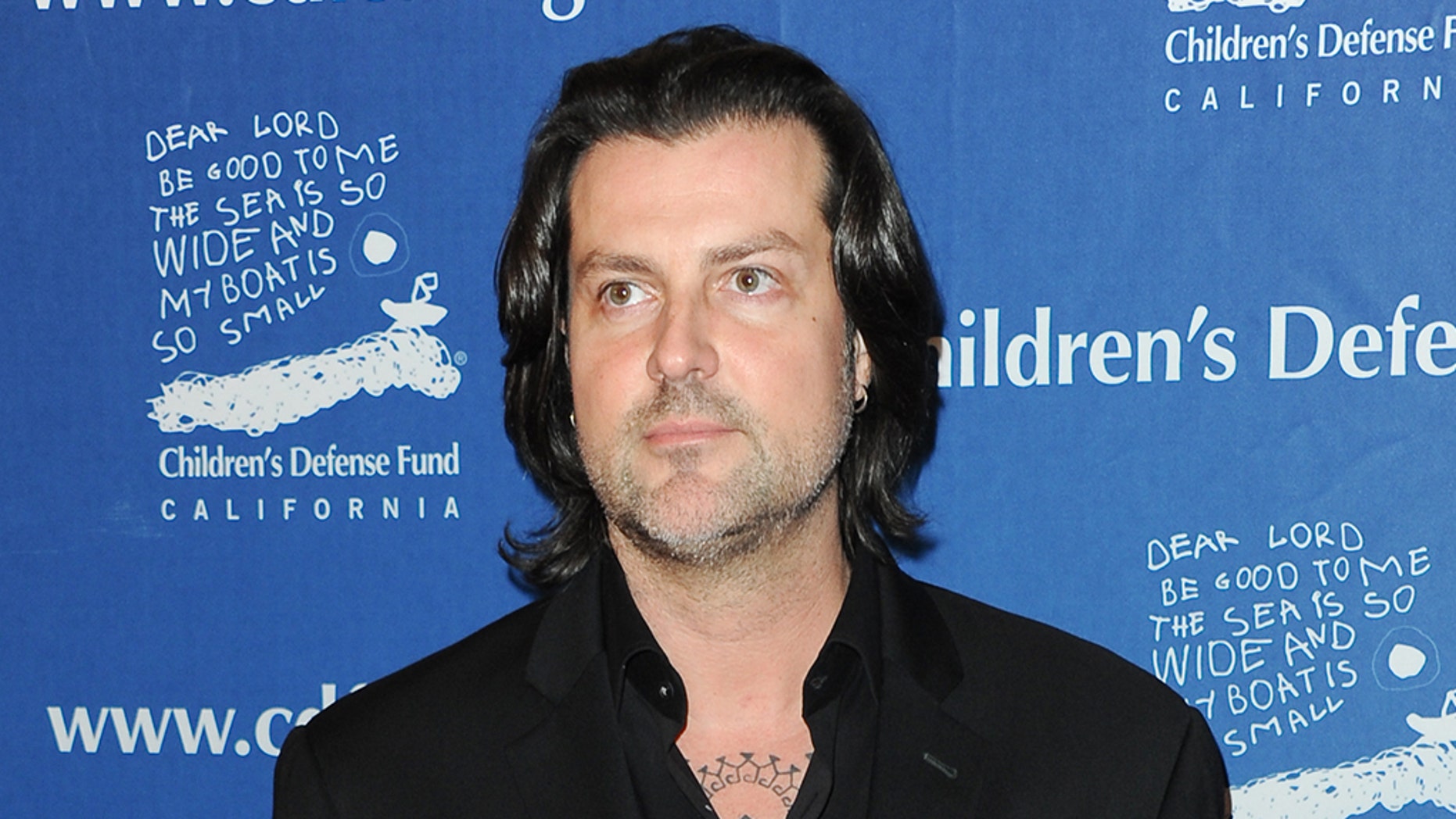 Robin DiMaggio, pictured here in 2012, was arrested on Friday for allegedly embezzling $750,000 linked to a charity concert.
(Richard Shotwell/Invision/AP, File)

A former musical director for the United Nations and TV's Arsenio Hall Show has been arrested for allegedly embezzling $750,000 "from a charity concert for homeless children" and using the money for his personal spending, including buying a home for his ex-wife in Southern California.

Robin DiMaggio was arrested on Friday and could face felony wire-fraud charges, the Justice Department said. If convicted, DiMaggio faces 20 years in prison.

A rep for DiMaggio did not immediately respond to Fox News' request for comment. The U.S. Attorney's Office had "no additional comment" when reached by Fox News.

DiMaggio was arrested after allegedly agreeing he "would assist" the Bulgaria-based non-profit Peace for You Peace for Me Foundation "with organizing a charity concert designed to raise money for and awareness of homeless and displaced children from conflict zones worldwide," federal prosecutors said.

According to the release, the 47-year-old drummer allegedly said he would "be able to secure several celebrities" to perform at the event.

As a result, in 2016 the foundation's financial sponsor wired DiMaggio $750,000 to be placed in an "escrow account" to pay the artists, prosecutors said.

However, prosecutors said DiMaggio allegedly "never set up the escrow account." Instead, several days later he deposited the funds into his "personal bank account and used the money to make payments on cars, credit card debt and his living expenses," the feds alleged.

DiMaggio also allegedly used $251,370 of the money "to purchase a Calabasas home for his ex-wife," prosecutors said.

One day the funds landed in his personal account, DiMaggio allegedly emailed the foundation's financial sponsor stating that “an entire group of managers” believed the charity concert should be postponed by two months, from Oct. 1 to Dec. 1, 2016, prosecutors said.

They said after the sponsor asked to get the $750,000 back, DiMaggio allegedly claimed he already had sent the "deposit to the artists as agreed and that he would return the funds when the deposits were returned."

Per the release, the sponsor sued DiMaggio and during his 2016 deposition, DiMaggio "testified that a third party" had used his email "to contact the foundation about the concert and had been responsible for the withdrawal of most of the funds."

However, he allegedly admitted he used part of the funds to buy a house for his ex-wife. The release also noted that DiMaggio filed for bankruptcy nine months later.

Let's Break Down the Mind-Blowing Money in Universal Music's IPO