The Free Willy actor ‘was sentenced to four days in a Los Angeles County jail and he will be on probation for 36 months’ last Thursday after a plea deal, according to Entertainment Tonight.

The 38-year-old was arrested in October for the incident, during which Jason allegedly broke down a door to his girlfriend’s bedroom and grabbed her wrist. 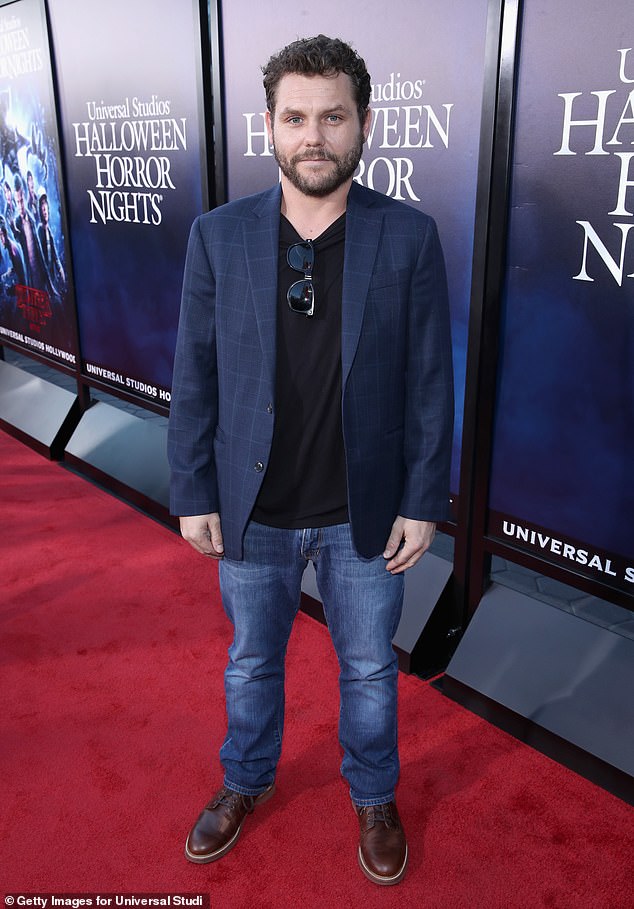 Not so free: Former child star Jason James Richter has been sentenced to serve jail time for domestic violence. The actor seen here in September 2018

Richter was ‘charged with two misdemeanors, one for domestic battery and one for vandalism,’ according to ET.

The actor ‘pleaded no-contest to the vandalism charge and was found guilty’, say the website.

Due to the terms of the plea deal, the domestic battery charge was dropped. 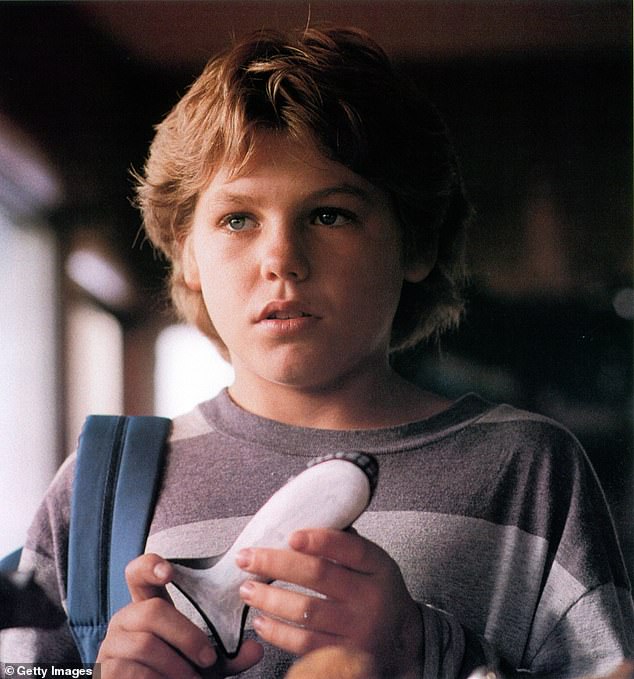 Younger days: The actor starred in the hugely popular 1993 movie Free Willy as well as its two sequels Free Willy: 2 and Free Willy 3: The Rescue. Seen here in 1993

Following his October arrest, Jason was released on a $20,000 bail.

Ritcher’s representative told TMZ the star’s girlfriend said he grabbed her wrists after allegedly asking her if she was having an affair with a co-worker.

The actor starred in the hugely popular 1993 movie Free Willy as well as its two sequels Free Willy: 2 and Free Willy 3: The Rescue.

He was discovered by a Japanese casting agency there as a youngster and was put up for TV spots before he eventually moved to Los Angeles in 1989 to throw himself into the industry. 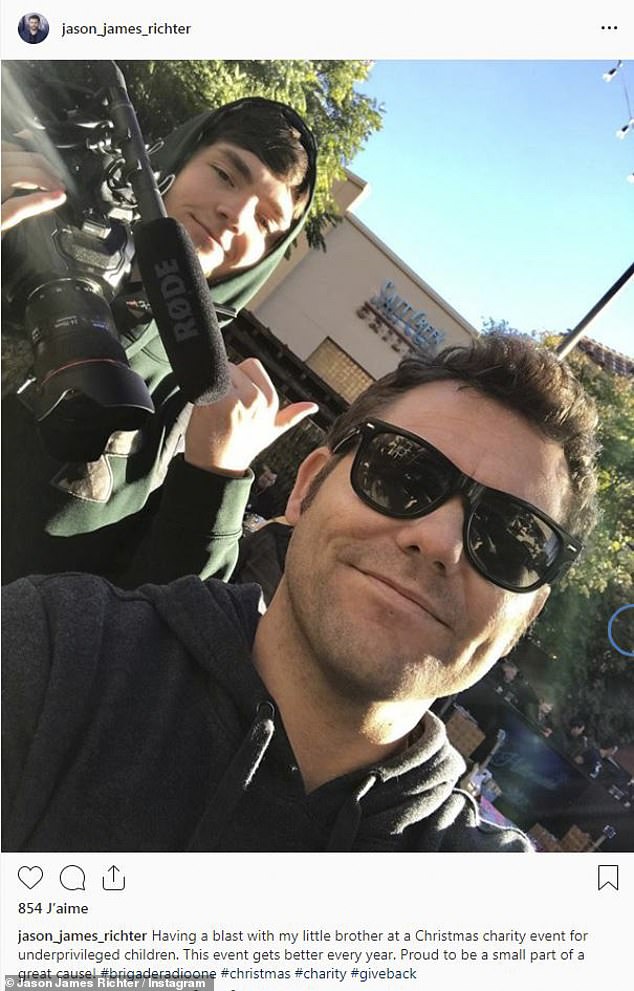 Three days ago: The 38-year-old was arrested in October for the incident, during which Jason allegedly broke down a door to his girlfriend’s bedroom and grabbed her wrist

He managed to land the role in Free Willy – his very first movie gig – after making it through a grueling audition process that saw him selected from a group of over 4,000 young actors.

He eventually starred in two sequels to the film – doubling his fee on the second movie to $1 million at age 15 – as well as landing roles in the likes of The Neverending Story III, Cops & Robbersons and TV shows such as Sabrina the Teenage Witch and Rugrats.

In 1998 Jason stepped away from acting when he was just 18, instead turning his focus towards music. Aside from one role opposite Kate Hudson in 2001’s Ricochet River would be nearly 10 years before he returned to the screen.

Jerry Seinfeld Says No Interest In Buying NY Mets, More Fun to Be a Fan!