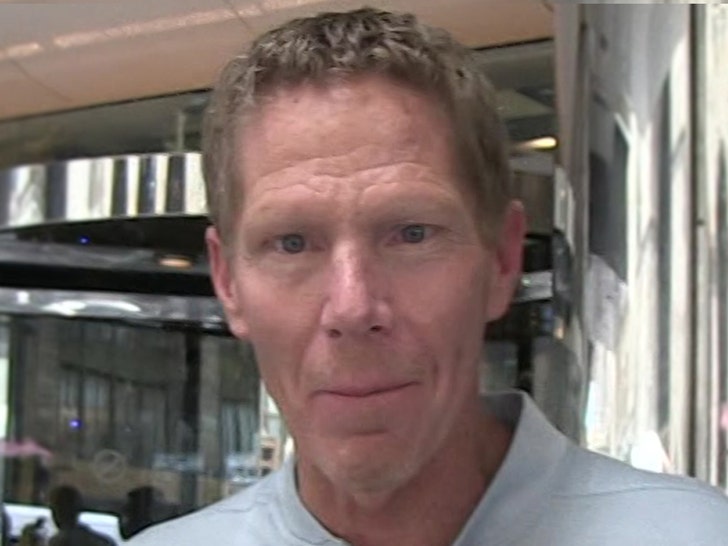 5:43 AM PT — Few issued a lengthy statement Tuesday night apologizing for the incident … saying he’s “sorry for the hurt that I have caused to those important to me.”

“I believe as a leader and role model, I am expected to set only the best example,” Few added.

“The decisions I made yesterday do not exemplify this standard and for that, I sincerely apologize to you all. I recognize that operating a motor vehicle after consuming any amount of alcohol exhibits poor judgment.”

Few continued, “Regardless of the outcome of the pending investigation, I will never allow such a lapse in judgment to occur again.”

Famed college basketball coach Mark Few — who’s led Gonzaga to two Final Fours — has been cited for DUI … after he allegedly drove with a BAC of .120 in Idaho on Monday.

The Coeur d’Alene Police Department said in a report, obtained by TMZ Sports, that officers pulled over the 58-year-old after he was “driving erratic and speeding” in a Cadillac Escalade.

According to the docs, Few showed “several signs of intoxication” during the stop … and after refusing to complete field sobriety tests, he ultimately blew a .119 and a .120 — 1.5 times the legal limit of .08.

Police added it all went down at around 8 PM, roughly 30 miles from Gonzaga’s Spokane, Wash. campus, on the Labor Day holiday.

Few and Gonzaga both have yet to comment publicly on the incident.

Few has made a legendary run as head man at Gonzaga since taking over the program in 1999 — piling up a career record of 630-125.

Valerie Bertinelli Has A Message For Critics Of Her Weight