The cutest little pups around! Us Weekly has once again teamed up with the North Shore Animal League America to find three sweet dogs their new furever homes just in time for the holidays. 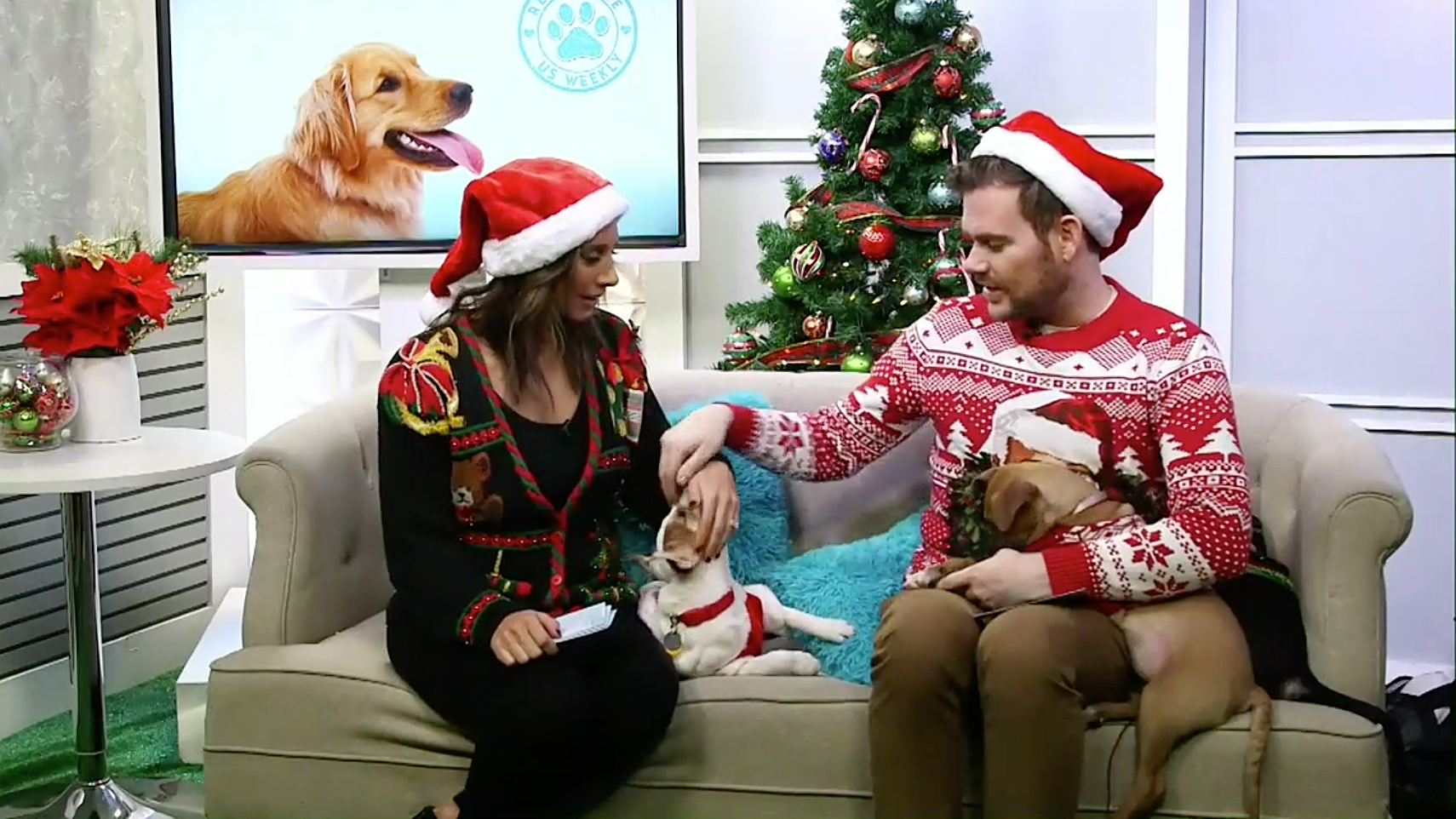 The three adoptable canines featured in Us Weekly’s December Rescue Me segment include Cindy Lou, Prancer and Tinsel — all female dogs with names inspired by the spirit of the season.

Cindy Lou is just as adorable as her Grinch character namesake. She is an 11-week-old Shar Pei and Hound mix with the cutest little wrinkles around her face and ears. Cindy has a playful demeanor and loves to snuggle and also toy around. She was rescued locally from New York City.

Prancer, who opted to show her sleepy side as she napped throughout her introduction in the segment, is a 12-week-old Shepherd and Terrier Mix rescued from Virginia. Just like her reindeer moniker, she boasts a beautiful brown coat.

Tinsel is a tiny Black Labrador mix who is also 12 weeks old. She is as cuddly as she is rambunctious and was rescued from Tennessee. Following her up-close during Us’ Rescue Me clip, Tinsel nuzzled herself up and went to sleep, showing she’d be a perfect companion.

If you’re ready to commit to loving one — or all! — of these pupalicious four-legged friends, visit the North Shore Animal League America website for more information.

The NSALA was founded in 1944 and is the world’s largest no-kill rescue and adoption organization. The organization has more than 2,000 shelter partners across the United States and around the globe and has helped save over one million animals since its origin.

How much is Reza from Shahs of Sunset really worth?