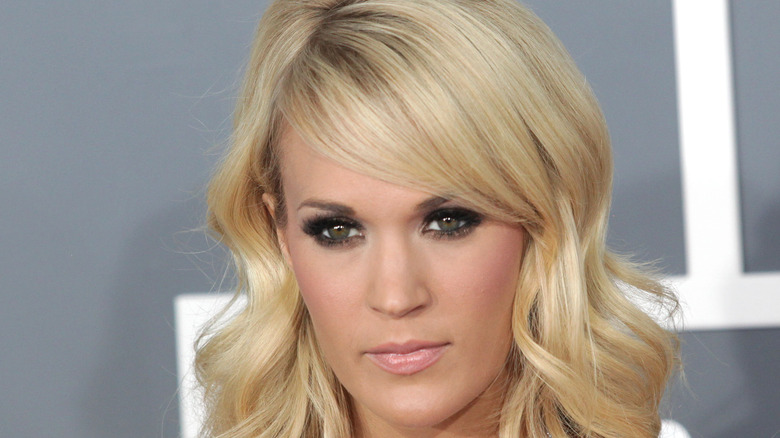 Carrie Underwood is a country singer known for hits like “Jesus, Take the Wheel” and “Before He Cheats.” Her album “Some Hearts” is the best-selling one in the industry, when it comes to debut albums from solo female artists. She won “American Idol” in 2005, was inducted into the Grand Ole Opry in 2008, and has racked up several awards over the years, including seven Grammys and 14 from the Academy of Country Music.

Underwood has seen success outside of music, as well. In 2020, she released a New York Times bestselling book titled “Find Your Path” (via musicrow.com), and she has appeared on television shows such as “Blue Bloods” and “How I Met Your Mother,” as seen from her IMDb profile.

Carrie may have more success at the 2021 CMT Music Awards 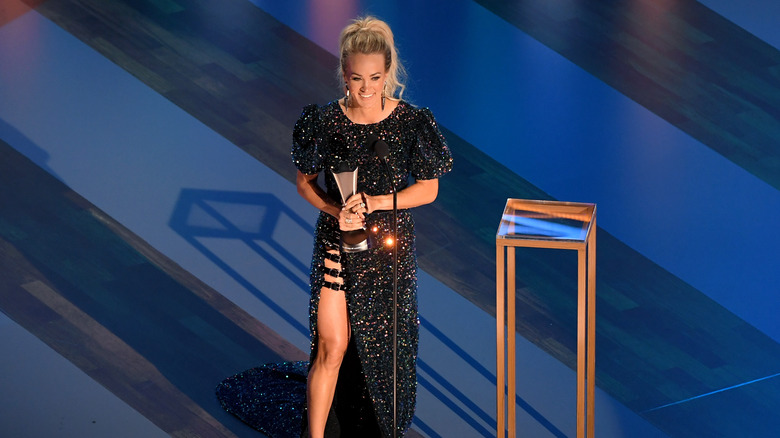 In addition to singing, acting, and writing, Carrie Underwood has had endorsements with well-known brands such as Target, Olay, and Dick’s Sporting Goods – and she has even started her own, with her athletic line CALIA and the fitness app Fit52 (via Country Living).

All in all, according to Celebrity Net Worth, this country music star is worth $140 million.

She may see more success on June 9, as she is nominated for Video of The Year and Collaborative Video of The Year at the CMT Music Awards, thanks to her song with John Legend, “Hallelujah” (via FOX News). According to Billboard, the song was part of her Christmas album called “My Gift,” and the snow-filled video, which dropped on Facebook in November, was directed by Randee St. Nicholas. As the most awarded artist in this award show’s history, Underwood will also be performing at the event, as reported by People.