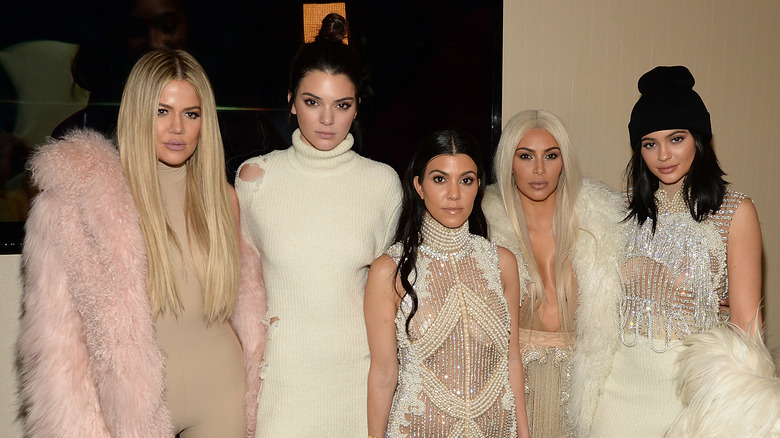 With the COVID-19 pandemic bringing the whole world to its knees, television became more intrinsic to people’s lives and, crucially, their mental health than ever before. While several reality shows were canceled or postponed due to the global health crisis, the Kardashian family had long proven themselves the figurative cockroaches of the apocalypse. With their series, “Keeping Up with the Kardashians,” wrapping up with its banner 20th season, they refused to give up filming. As People notes, the long-running reality show, which premiered in 2006, planned to take a bow in 2021 regardless.

The Atlantic reports, “the Kardashians have pioneered the archetype of the influencer, their show serving as the flagship for a multimedia empire fueled by marital intrigue and skincare products. Today, the way that millions of people dress, tweet, and shop has been somehow influenced by the Kardashians’ innovations in beauty and self-promotion.” America’s first family couldn’t bear to leave their fans wanting, so the show had to go on by any means necessary. But with everybody locked down and social distancing measures in place, how did “KUWTK” manage to survive against the odds during COVID? 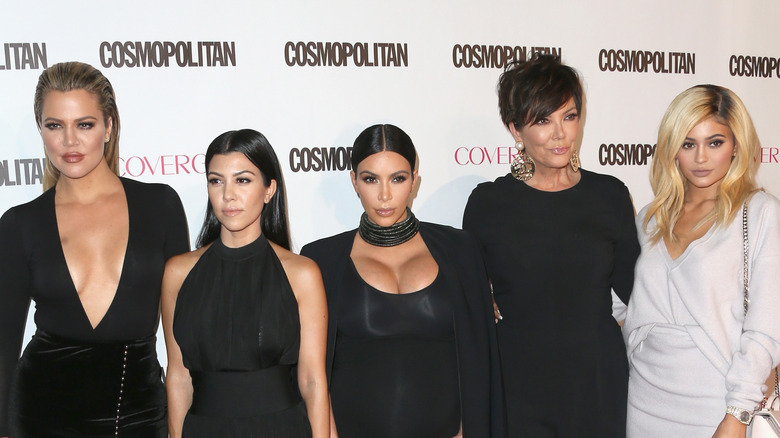 As Elle notes, sadly, filming a reality TV show isn’t considered an essential business so, when California instituted a mandatory stay-at-home order, “Keeping Up with the Kardashians” was effectively shut down. Clearly, Kris Jenner isn’t as effective, or shameless, a negotiator as Vince McMahon, who ensured the WWE stayed open during the pandemic (via Sky News). Long-time executive producer Farnaz Farjam explained the Kardashians captured their own footage at home, ensuring a camera crew wasn’t put at risk in the process of documenting their antics. There was a strict system in place, including swapping out new iPhones for filming each week. Dedicated areas were set up in Khloe and Kim’s expansive mansions, by a photographer and camera technician (masked up, of course).

The properly lit and laid out rooms, where confessionals were recorded utilizing iPhone-compatible tripods, guaranteed the resulting footage was as high quality as possible. Farjam confirmed everything was completely sanitized, with the Kardashians waiting at least 24 hours before coming into whichever room the technical equipment was set up in. Each Monday, a showrunner decked out in full PPE swapped out the iPhones so that they could go through the footage for the coming episode. Each family member’s security team took charge of the drop off, again to ensure less crossover. Suffice to say, it was all worth it, with viewers more comforted by the aspirational lives of the featured family than ever before thanks to everything else going to hell.