“Criminal Minds” ran longer than you may think. According to IMDb, the show — revolving around a group of investigators in the FBI’s behavioral science unit who used their analytical abilities to hunt down serial killers and criminals — aired for a massive 15 seasons from 2005 to 2020.

The longevity of “Criminal Minds” did not only make cast members like Matthew Gray Gubler, Kristen Vangsness, Shemar Moore, and A.J. Cook household names (at least to crime TV-loving households), but also paid them very well … and we’ll get to that. Cook, in particular, had an interesting trajectory on the show, which saw her depart as the quick-witted criminal profiler Jennifer “JJ” Jareau for one season in 2010. Cook returned to “Criminal Minds” in Season 7 and remained on the show until the series finale in 2020, per Country Living.

Although Cook was best known for her character on “Criminal Minds,” she has actually been acting since the 1990s, appearing in over 30 projects, according to her IMDb profile. Between her salary from “Criminal Minds” and her other film and television appearances, she has earned quite a lot of money throughout the years! Find out how much she’s really worth below.

A.J. Cook has earned more than you think 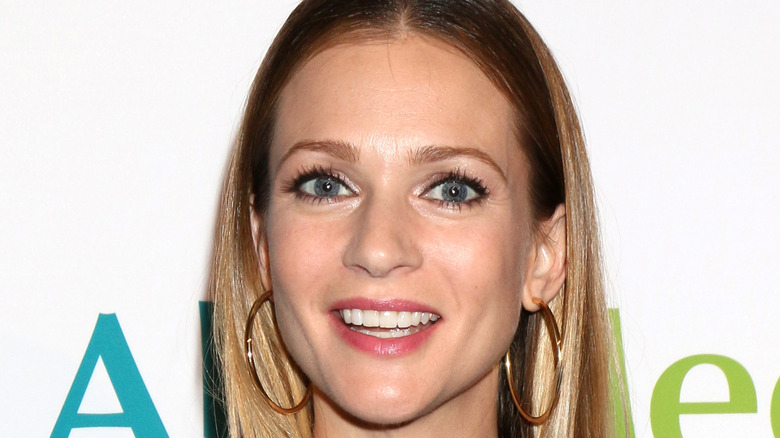 A.J. Cook may be best known for her role as Jennifer “JJ” Jareau on “Criminal Minds,” but she has been acting for nearly three decades. Cook began acting professionally in the 1990s when she was 17 years old, guest-appearing in “Goosebumps” and other TV movies, per IMDb. She got her breakthrough when she played the troubled Mary Lisbon in the Sofia Coppola cult classic “The Virgin Suicides,” and has been working in Hollywood ever since. Cook also starred in multiple hit films like “Final Destination 2, “Misconceptions,” and “Least Among Saints.”

All of Cook’s acting roles have amounted to a pretty good net worth, with Celebrity Net Worth estimating she’s worth $5 million. While Cook has never publicly commented on what she earned from “Criminal Minds,” Deadline reported that she and Kristen Vangness got a substantial pay raise in 2017 to return to the show and the amount was on par with fellow co-star Matthew Gray Gubler, who earned more than $100,000 per episode.

Although Cook has said goodbye to “Criminal Minds,” she has a lot more opportunities to earn money, including trying her hand at directing. She told Parade in 2019, “I’m really excited to do a little more directing because [appearing on former co-star’s Josh Stewart’s directorial debut] was such an incredible experience and that’s been a lifelong goal for me.”