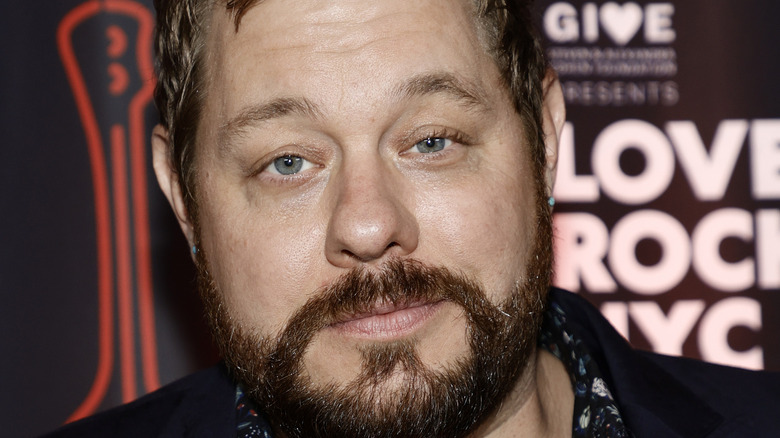 Raised in rural Missouri for the duration of his childhood but relocating to Denver at 18, Nathaniel Rateliff has certainly made a name for himself in the years since as a soulful folk and country star, particularly since he began performing with his backing band The Night Sweats in 2013. The 42-year-old has shared stages with plenty of well-known names, from Taylor Swift-collaborator Justin Vernon’s critically-acclaimed indie folk project Bon Iver to popular British artists Michael Kiwanuka and Mumford & Sons (via The Independent), and collaborated with the likes of Margo Price too. Not only that, but Rateliff has hit the top 20 in the Billboard 200 Chart with two of his albums, the first of which was certified gold by the Recording Industry Association of America (via Billboard).

Having enjoyed a fair amount of success since releasing his first solo album in 2007, it wouldn’t be surprising to hear that Rateliff is worth a lot of money — but just how much is he worth?

Nathaniel Rateliff is reportedly a millionaire 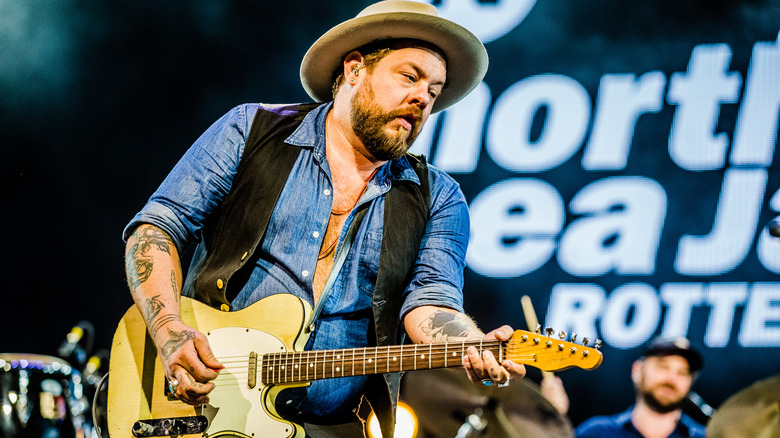 According to Famous People Net Worth, Nathaniel Rateliff is worth around $3 million. This isn’t too surprising, as the Missouri-born singer-songwriter has enjoyed a steadily successful career over the past fifteen years. It was arguably praise from publications including The New York Times and Billboard (via StubHub) that helped propel him into the public eye, along with a support slot for fellow Denver musicians The Fray (via The Journal of Music), and his career has been able to further take off from there.

Rateliff released his first solo album since 2013, “And It’s Still Alright”, last year, after both going through a divorce and the sudden death of his friend and producer Richard Swift (via AllMusic) and since then has released a surprise track for the 2021 drama movie “Palmer” (via Rolling Stone) as well as making his “Saturday Night Live” debut back in February (via Denver Post). Clearly keeping himself busy, could there be more to come from Rateliff soon?