A positive role model. Ryan Reynolds recently spoke out about his struggles with anxiety, and now he’s explaining that the reason he did is because of his daughters.

Ryan Reynolds and Blake Lively’s Sweetest Quotes About Their Daughters

The Canada native shares daughters James, 6, Inez, 4, and Betty, 19 months, with wife Blake Lively. The pair married in 2012 after a year of dating. 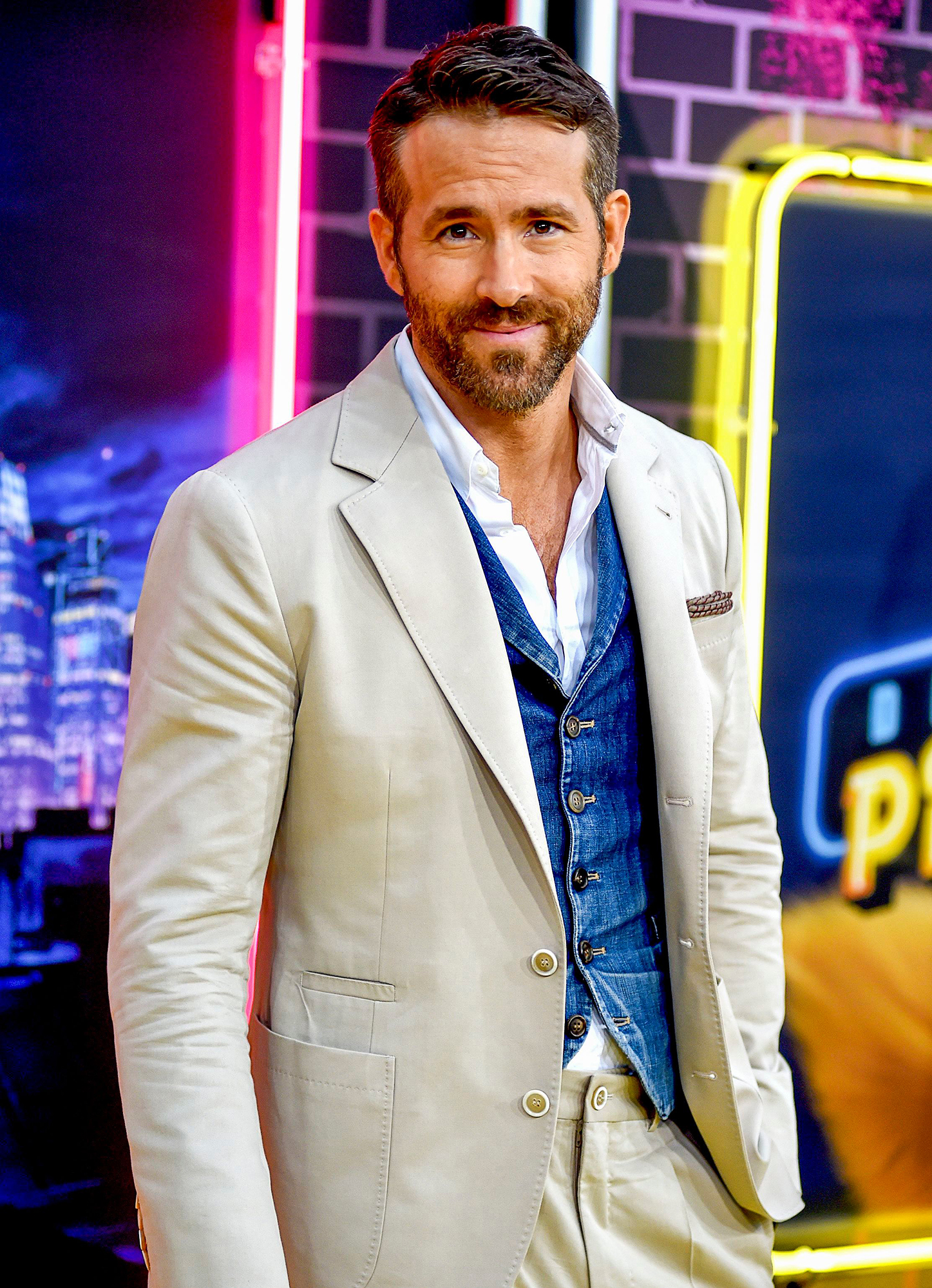 “The home that I grew [up] in, that wasn’t modeled for me really,” the Deadpool actor continued. “And that’s not to say that my parents were neglectful, but they come from a different generation.”

The Two Guys and a Girl alum said that he wants his own openness to serve as an example at home now that he’s a parent himself.

For Mental Health Awareness Month, Reynolds discussed his battle with anxiety in an Instagram post shared on May 26.

He added that he hoped his message inspired his followers to be more open about their own mental health struggles. “We don’t talk enough about mental health and don’t do enough to destigmatize talking about it,” the Pokémon Detective Pikachu star continued. “But, as with this post, better late than never, I hope.”

Though he’s known for his friendly persona and ribbing Lively, 33, via social media, Reynolds has said that he experiences feelings of nausea and fear whenever he does a talk-show appearance.

“I have anxiety, I’ve always had anxiety,” he told The New York Times in 2018. “Both in the lighthearted ‘I’m anxious about this’ kind of thing, and I’ve been to the depths of the darker end of the spectrum, which is not fun.”

Nick Cannon Reportedly Expecting His SEVENTH Child With New Baby Momma – While Twin Babies Are Already On The Way!

A Place In The Sun host Danni Menzies, 33, moves back to her parents: ‘I’m very happy’