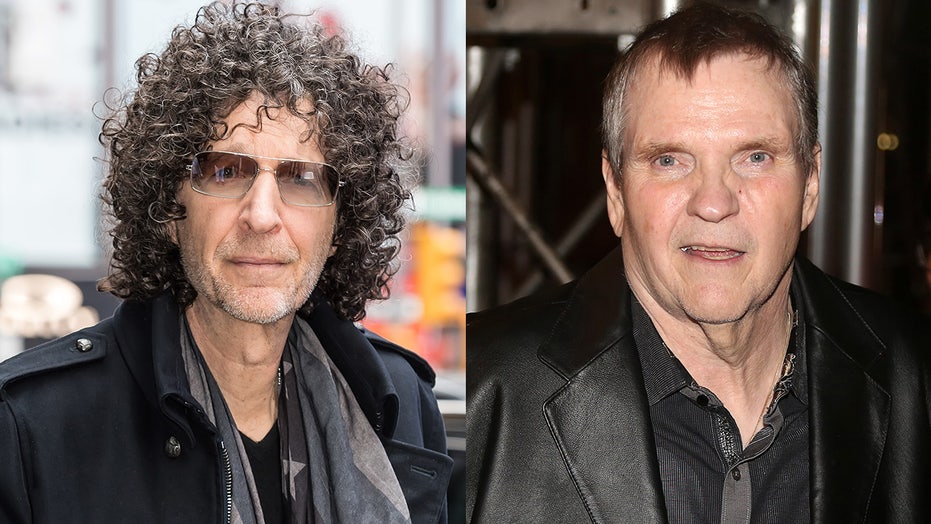 Fox News Flash top entertainment and celebrity headlines are here. Check out what clicked this week in entertainment.

Howard Stern is urging Meat Loaf’s family to speak out about COVID-19 vaccines.

The “Bat Out of Hell” rocker, born Marvin Lee Aday, died on Jan. 20 at age 74. While no cause or other details were given, Meat Loaf had numerous health scares over the years.

The shock jock pointed out that the singer was opposed to masking and vaccine mandates.

“Poor Meat Loaf got sucked into some weird f—ing cult,” the 68-year-old said on his SiriusXM radio show, as quoted by Page Six on Wednesday. 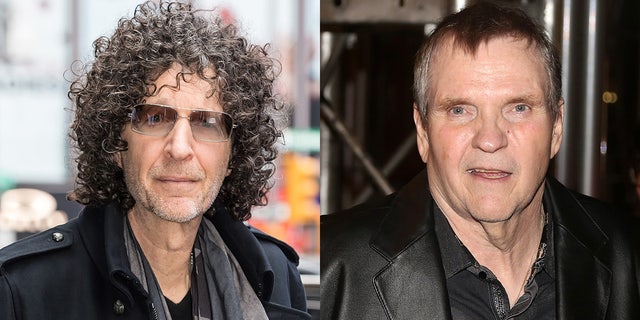 “And somehow [he] really believed that – he made a statement, ‘I’d rather die a free man than take that vaccine.’ And now he’s dead!” Stern shared. “I wish the family would come forward and say, ‘Ya know, when Meat Loaf was laying there in the hospital and he couldn’t breathe, he said, ‘I made a mistake. I should have taken the vaccine.’ Like all these anti-vaxxers, they all say, ‘I made a mistake.’”

Shortly after Meat Loaf’s death, his wife Deborah Aday spoke out to People magazine. The outlet noted that the Grammy-winning performer died while surrounded by his spouse, as well as daughters Amanda, Pearl and close friends.

“The grief I feel over the loss of my husband is gut-wrenching,” she said in a statement. “I was lying close to Michael when he took his last breath and my sadness is beyond words. I’ve always called him by his given name because I didn’t see him as ‘Meat.’ I feel much gratitude for the outpouring of love I have received from around the world.” 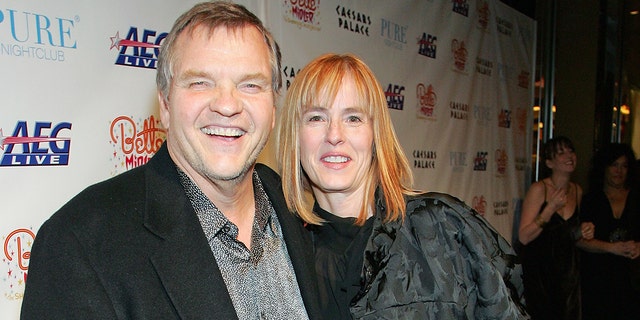 “He meant so much to so many people, and it gave me joy to be able to share him with the world,” Aday continued. “As his wife, I also want everyone to know how much he meant to me as a husband.”

Back in August, Meat Loaf told the Pittsburgh Post-Gazette that he lost his physical therapy sessions during the pandemic. He hadn’t played a show in five years due to multiple back surgeries.

“All the best to you and you have fun and if you want to come to the [Steel City] con, come by and say hello,” he told the reporter at the time. “I’m happy to give you a hug. I hug people in the middle of COVID.” 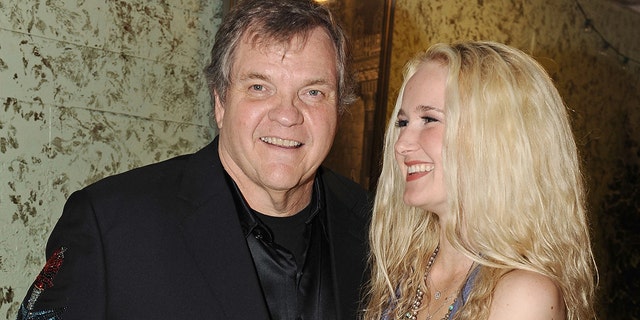 When asked if he wasn’t afraid, Meat Loaf replied, “Oh, I’m scared to death! You kidding me?”

“But, I’m sorry, I understood stopping life for a little while, but they cannot continue to stop life because of politics,” said Meat Loaf. “And right now they’re stopping because of politics. And on CNN last night, it finally came out that the masks we’re all wearing are useless. But I’ve known that for six months. They don’t do anything. They don’t stop you from getting COVID. They’re just a nuisance and make your nose itch and make it so you can’t breathe.”

“The only good masks are N95,” he continued. “But we got one and it was so badly made, the straps were so short, they would go on a child. So we had to go on the airplane with the paper masks and then on the way back, we got a Nazi: ‘Get your mask on now!’ They’re power mad now.” 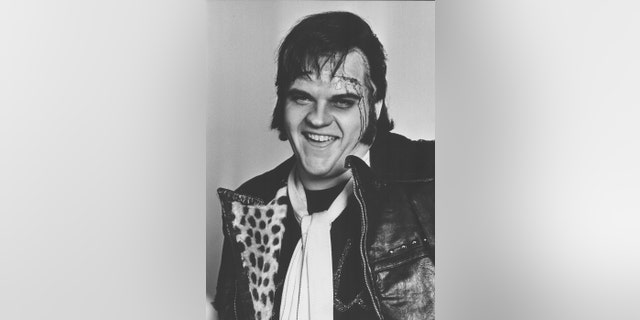 Promotional headshot of actor and musician Meat Loaf, as he appears in the movie ‘The Rocky Horror Picture Show’, 1975.
(Photo by Stanley Bielecki Movie Collection/Getty Images)

Page Six noted that earlier this month, the “King of All Media” slammed tennis champ Novak Djokovic, who was thrown out of Australia after petitioning for an exemption to the country’s vaccination requirement for noncitizens.

“Bat Out of Hell,” Meat Loaf’s mega-selling collaboration with songwriter Jim Steinman and producer Todd Rundgren, came out in 1977 and made him one of the most recognizable performers in rock. Fans fell hard for the roaring vocals of the long-haired, 250-plus pound singer and for the comic non-romance of the title track, “You Took The Words Right Out of My Mouth,” “Two Out of Three Ain’t Bad” and “Paradise By the Dashboard Light.”